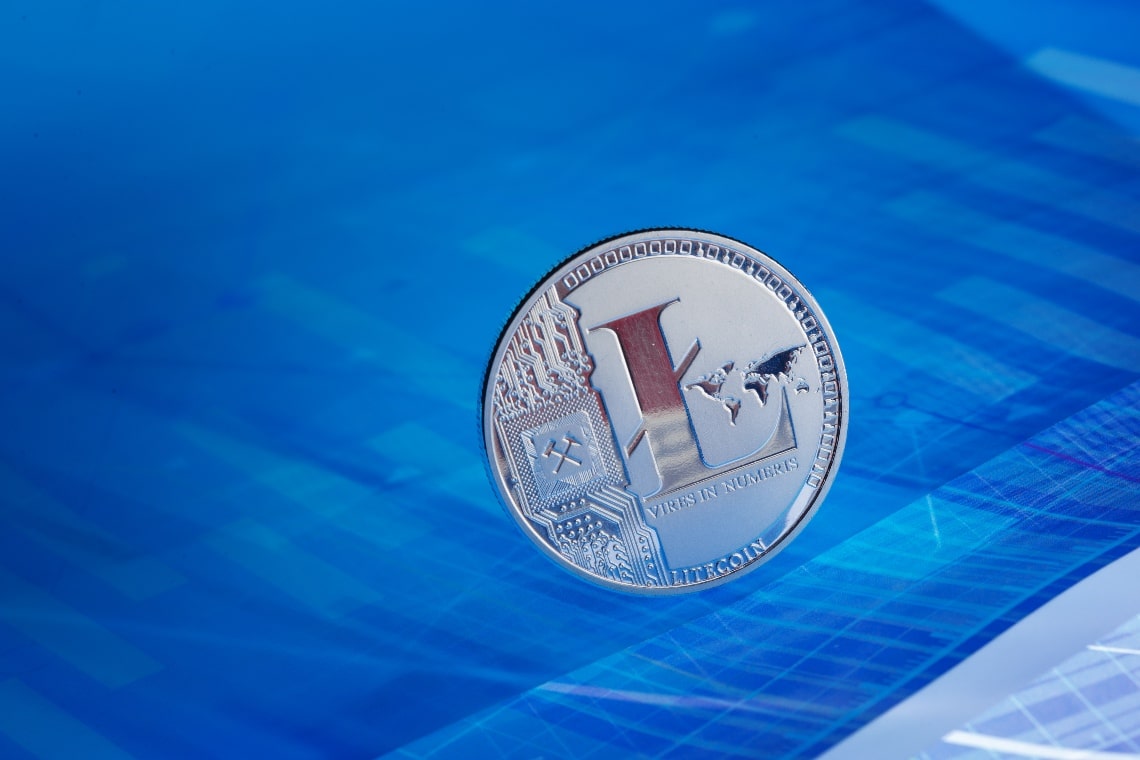 Volatility hits the price of Litecoin

The price of Litecoin (LTC) has moved significantly in recent days.

It hasn’t made new all-time highs, as was the case with Bitcoin, but it’s certainly back to the levels of the first part of 2018.

The all-time high, according to CoinMarketCap data, was touched on December 19th, 2017 at $375. The high touched yesterday, $172, is still only half of the all-time high.

It must be said, however, that prior to the triggering of the huge speculative bubble of December 2017, its price was below $70, so yesterday’s $172 is still much more than what it was worth before the spike that took it to $375 in less than three weeks.

Moreover, yesterday’s peak is also higher than the peak reached in mid-2019, when it touched $140.

Hence, the result obtained at the beginning of 2021 is the highest ever since 2018, i.e. since the price started to fall after the bursting of the speculative bubble at the end of 2017.

The last time the price of LTC had been above $170 was at the beginning of May 2018, but since then a slow descent had started that had brought it as low as $26 at the end of 2018. To find another similar moment one has to go all the way back to May 2017.

After a first attempt to go back up, in early 2020, it had collapsed to $30 in mid-March, due to the collapse of the financial markets, but then began a slow ascent that brought it back to $90 in December.

At that point a small correction made it fall to $80 on December 9th, but with a proper bounce, a real spike was triggered which allowed it to gain 115% in less than a month.

The price volatility of Litecoin (LTC)

It must be said, however, that this spike may have stopped today, as the price has already fallen below $150, touching $146.

Therefore, these are weeks of great volatility for the price of LTC, although it has not yet proven to be able to return to all-time highs.

It is worth noting that the trend followed by the LTC price in the last 12 months has always followed very closely that of BTC.