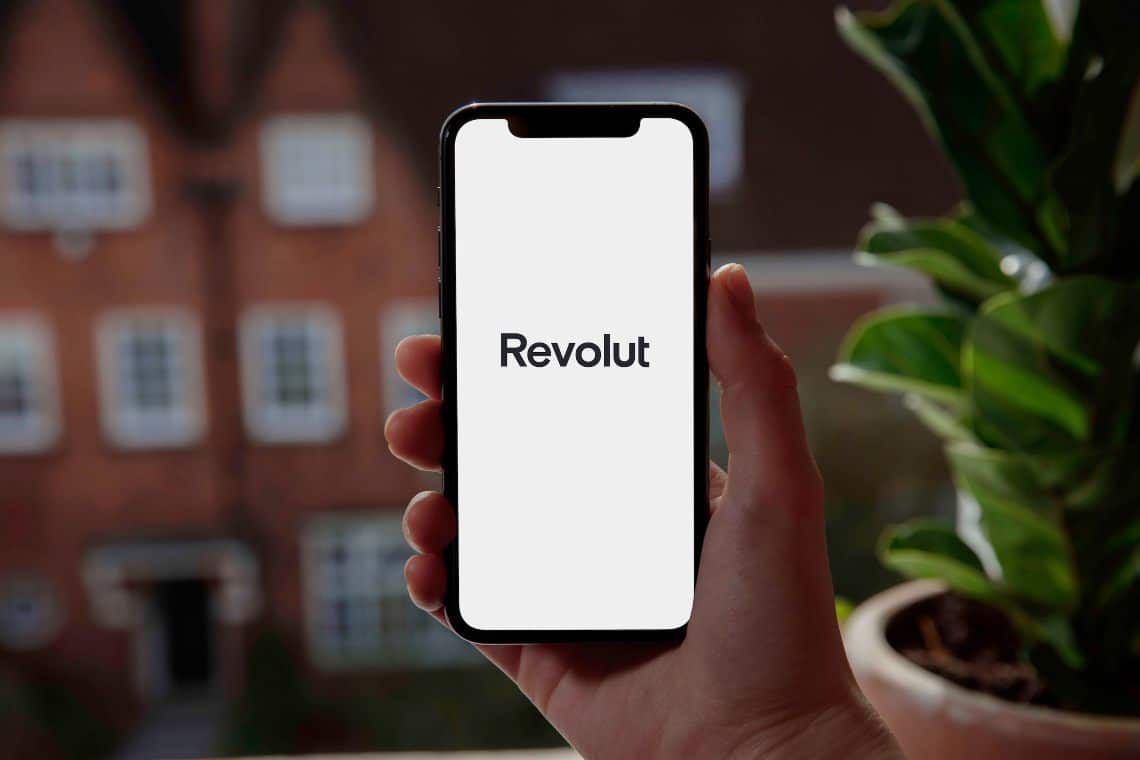 Revolut has published a report that analyzes the expenses of Italians in 2020.

Revolut has over half a million customers in Italy, and 13 million worldwide, and in 2020 has found that the pandemic has strongly influenced habits and purchases.

A first difference that emerged was a greater interest in Italian e-commerce compared to the past.

In fact, during 2020 Italian consumers showed greater appreciation of local e-commerce channels. Although the majority of online spending is still done on global sites, the average spending on Italian sites grew 142% year-over-year, showing a greater focus on Italian companies during the pandemic months.

On average over the year Italians spent €913 per person on global sites, and €530 on Italian sites.

But the most relevant figure was probably the increase in overall spending: in 2020, Revolut’s Italian customers spent 65% more than in 2019, with the volume of payments in Italian stores three times higher than those made abroad.

Of course, these were heavily influenced by the lockdown, which reduced spending.

In addition, there has also been a significant increase in contactless payments: in December 2019, 72% of payments made by Italians with Revolut were contactless, and this percentage in December 2020 has risen to 81%, in particular thanks to an increasing use of Apple Pay and Google Pay.

It seems that Italians have preferred safer forms of payment, particularly from a health point of view, since money withdrawals by Revolut users at ATMs have plummeted from 71% to 35%.

It remains to be seen if this is a definitive turnaround, or a phenomenon tied exclusively to the emergency due to the pandemic and the lockdown. Italians had never before given up the use of banknotes so easily, and were not accustomed to buying large quantities of goods online.

However, especially in view of the trend that has been going on for years abroad, it is possible to imagine that some of these new habits will persist even once the health emergency is over.