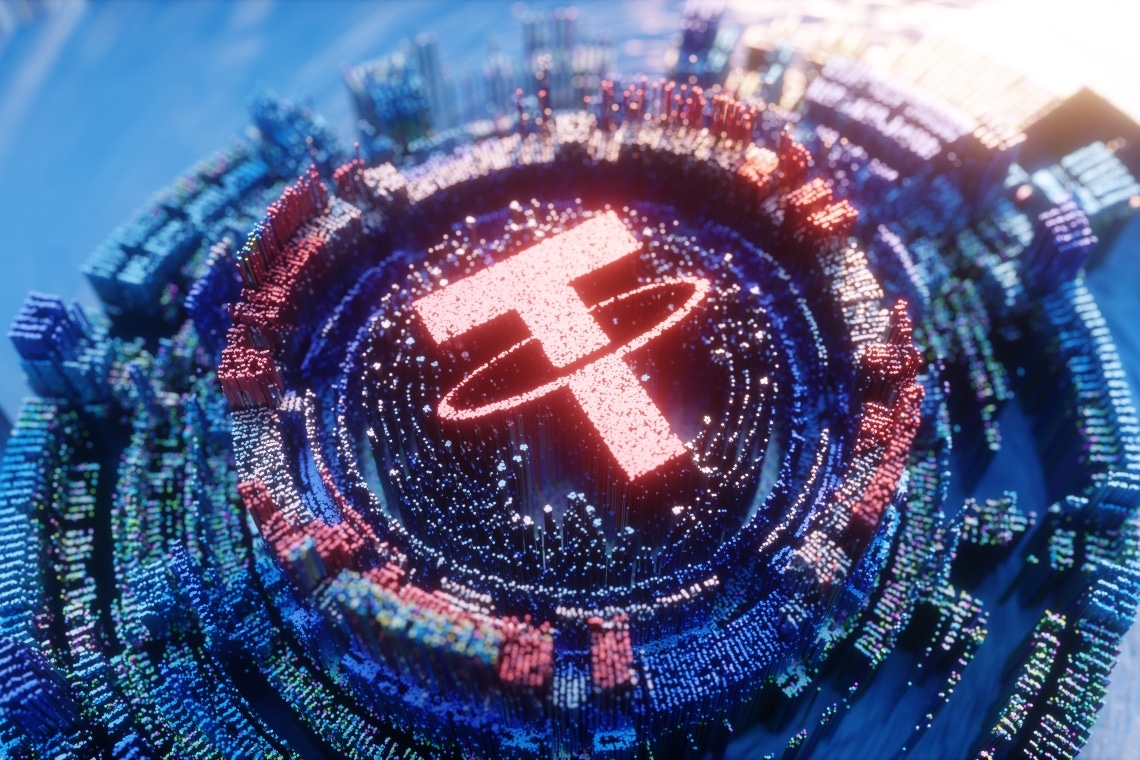 According to a recent analysis by Santiment, one of the main keys behind bitcoin’s price rise would be Tether (USDT).

“Bitcoin surged past both $20k and $30k in just the past 3 weeks, an obviously historic achievement. What’s one of the key drivers? None other than crypto’s largest stablecoin, Tether! Market players are borrowing USDT to ride BTC”.

The analysis comes to this conclusion by comparing the evolution over the past few months of the price of BTC with the amount of USDT borrowed by margin traders.

Note that since September 2020 there has been a real boom in demand in the crypto markets for USDT, so much so that its tokens in circulation have increased from about 10 billion in August to over 20 billion in December, and are still growing.

Where does this demand come from that causes Tether to continually create new tokens?

According to Santiment, it would largely stem precisely from margin trading in USDT, i.e. traders borrowing USDT to speculate on leveraged crypto markets.

In fact, at a time of great growth in the price of BTC, margin trading can allow obtaining huge returns in a very short time even without having gigantic capital.

Obviously, this is a very high-risk activity, but professional traders are used to managing risk.

Therefore, the rising trend of the bitcoin price would have triggered more margin trading activity, fueled in particular by loans made and received in USDT, which in turn would have significantly increased trading volumes.

In all of this, Tether would have simply created the USDT required by the market, and made them available to traders in exchange for regular US dollars.