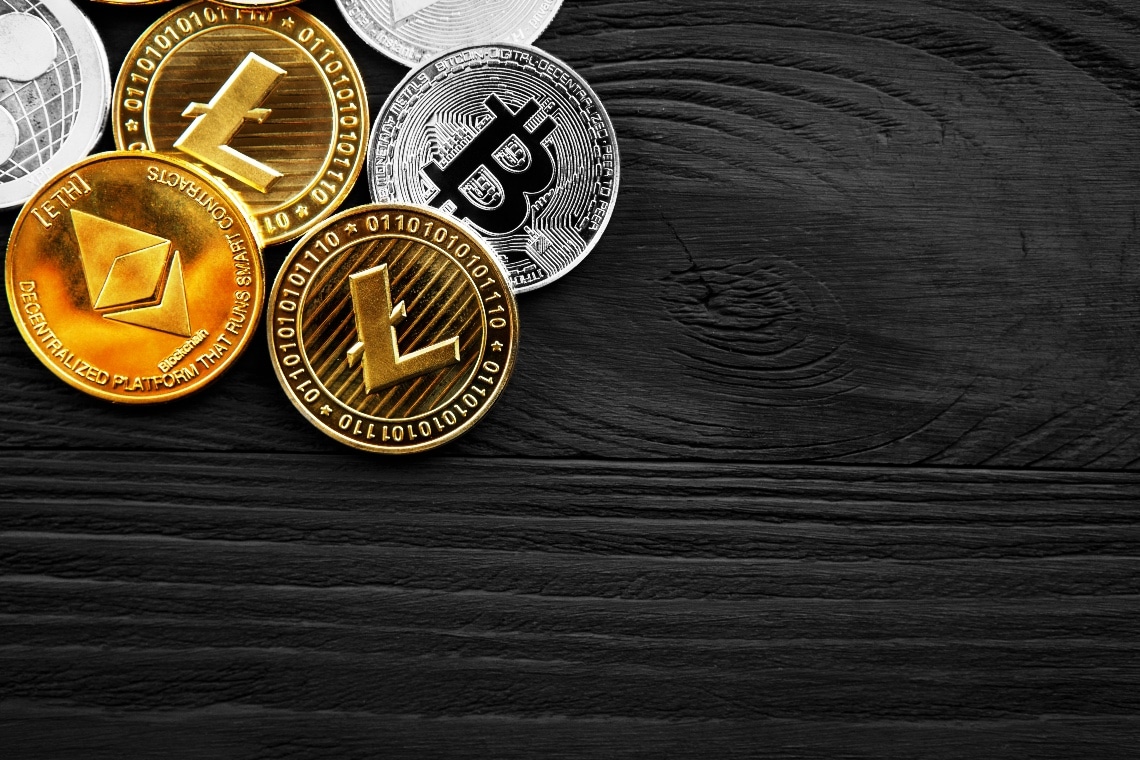 Grayscale continues to increase its assets in crypto trusts, which rise to $22.8 billion. At the end of the year, they were “only” $20.2 billion, meaning that just a few days later they have risen by over $2 billion.

Comparing the table published on December 31st, 2020 and the one updated on January 4th, 2021, it actually emerges that the Grayscale Bitcoin Trust has increased by $1.6 billion, but significant increases were also recorded respectively in:

Essentially, in addition to the Bitcoin fund that went from $17.4 billion to $19.1 billion, it is Ethereum that has contributed to the growth in Grayscale’s Assets Under Management (AUM).

This increase actually might be related not only to further purchases, but also to the general price growth of cryptocurrencies. In particular Bitcoin and Ethereum precisely in the days between December 31st and January 3rd, have seen their value soar.

Grayscale and the rise of crypto trusts

What is more surprising, however, is Grayscale’s growth in terms of cryptocurrencies. In fact, on November 1st, Grayscale held $7.6 billion in its trusts, while as of December 14th, it held $13 billion. The team led by Barry Silbert had decided to close the year with at least $20 billion of assets under control, succeeding, and now it has reached even 22.8 billion in dollar value.

Grayscale is simply continuing to tap into the growing demand from institutional investors. This explains the exponential growth of its cryptocurrency assets, particularly for Bitcoin and Ethereum trusts.

"We acknowledge that the inflows into @Grayscale #Bitcoin Trust, at $1bln per month, are too big to allow any position unwinding by momentum traders to create sustained negative price dynamics similar to the ones seen in the second half of 2019." via @jpmorgan pic.twitter.com/mPthGxt3Cc

This is precisely what is marking the difference from the speculative bubble that formed in late 2017 and burst in early 2018: this time Bitcoin is no longer a product for retail investors only. The entry of institutional investors and the presence of companies like Grayscale testify to that.