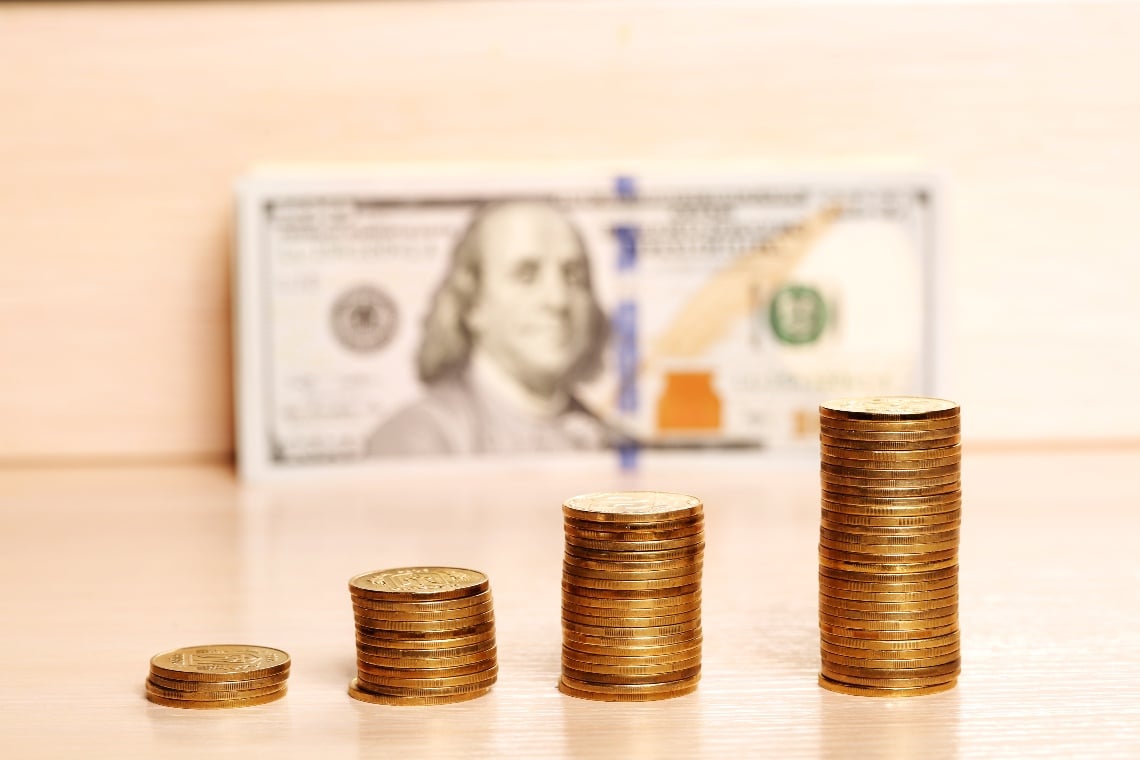 The OCC authorizes banks to use stablecoins

Yesterday the OCC sent an interpretative letter to the banks with which it authorizes them to use stablecoins.

The OCC, i.e. the Office of the Comptroller of the Currency, is the office of the Treasury Department of the US government that controls and supervises the banks. Hence, it is the government authority in this area.

The letter specifically addresses the legal admissibility of payments that involve the use of new technologies, including the use of independent node verification networks (INVNs) and stablecoins.

The OCC opens up to cryptocurrencies and stablecoins

“National banks and Federal savings associations (collectively referred to as “banks”) may use new technologies, including INVNs and related stablecoins, to perform bank-permissible functions, such as payment activities”.

The authorization therefore is clear and explicit, and also contains a definition of stablecoin as a type of cryptocurrency designed to have stable value relative to other types of cryptocurrencies or to be backed by fiat currencies, such as the US dollar.

In this regard, the OCC writes:

“The stablecoin represents a mechanism for storing, transferring, transmitting, and exchanging the underlying fiat currency value, all of which are key to facilitate payment activities”.

The letter also adds that INVNs could be more resilient than other payment networks due to the large number of nodes needed to verify transactions, which would limit the risk of tampering.

Given that there are few blockchains supported by thousands of nodes, the reference in this passage seems to be to Bitcoin and Ethereum in particular, especially the latter due to the fact that the largest volume of stablecoin trading is transacted precisely on the Ethereum blockchain.

According to some interpretations, this would in fact equate blockchains to other global financial networks such as SWIFT, ACH and FedWire.

According to Jeremy Allaire, co-founder and CEO of Circle, which issues the USDC stablecoin, through this letter US banks can use public blockchains and dollar stablecoins as settlement infrastructure within the US financial system.

Meanwhile in Colombia, the financial markets supervisory agency has officially and explicitly authorized the country’s companies to raise capital in cryptocurrencies, and in particular in bitcoin.

The spread of cryptocurrencies within the global financial system is now proceeding at a rapid pace.

Previous article Cardano: plans for interoperability with Litecoin and Iota
Next article Grayscale reaches $22.8 billion in its crypto trusts