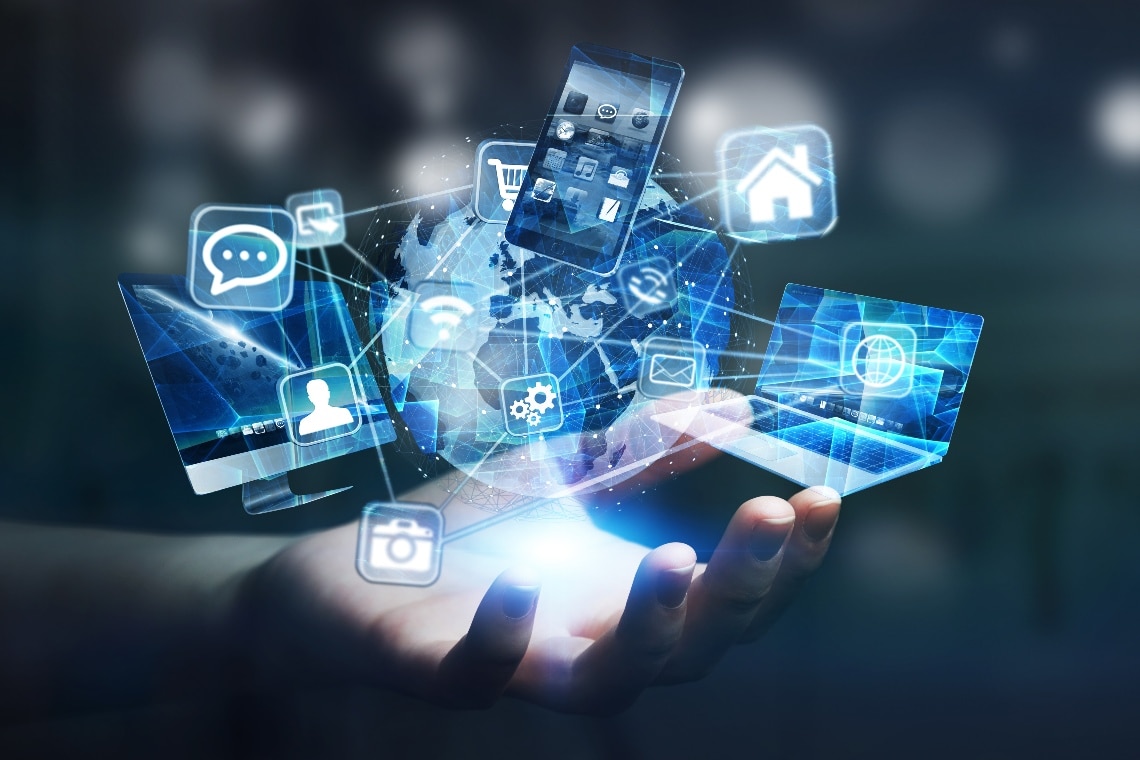 Cardano: plans for interoperability with Litecoin and Iota

In a recent video made and shared by Charles Hoskinson, the CEO of IOHK who is behind the development of the Cardano blockchain, we learn some details regarding the interoperability of this blockchain with, for example, Litecoin.

IOTA, Litecoin and other Bridges https://t.co/L9jcawFip8

Interoperability between Litecoin and Cardano

Cardano has been working with the Litecoin Foundation for some time as both David Schwartz and Hoskinson had discussed the implementation of a “Velvet Fork” and the creation of the NiPoPoW (Non Interactive Proof of Work). This fork will not be mandatory for users but only optional.

We are talking about an important update that will take a long time to be finally implemented, once the proposal will be accepted by the community. Hoskinson himself says he is positive that this kind of system can be implemented on other blockchains that use a similar consensus system, such as Zcash and Dash.

Cardano and the relationship with Iota

Moreover, the co-founder of IOTA, Dominik Schiener, has also contacted Hoskinson to create a bridge with his blockchain and thus connect with Cardano, but in this case it is not sure whether it is possible and whether there is really a demand for this feature from the IOTA community.

Everything will also depend on the development and update of IOTA that is happening in this period and that will lead to the creation of IOTA 2.0. Only then will the development and analysis for interoperability with Cardano start to see the feasibility of the idea and how it can be implemented.

For Cardano, IOTA would be a good entry point into the IoT (Internet of Things) sector to be able to be integrated and used in this area as well, since there are so many dedicated devices and in the future, they will be even smarter and more interconnected. With this kind of interoperability, information could travel or be stored using blockchain.

The year 2021 will certainly be a very busy year for Cardano, just like for the above-mentioned blockchains, leading to technological innovations never seen before.

Previous article Bitcoin Hit a New Record High. Here’s How to Guarantee You Make Profit
Next article The OCC authorizes banks to use stablecoins