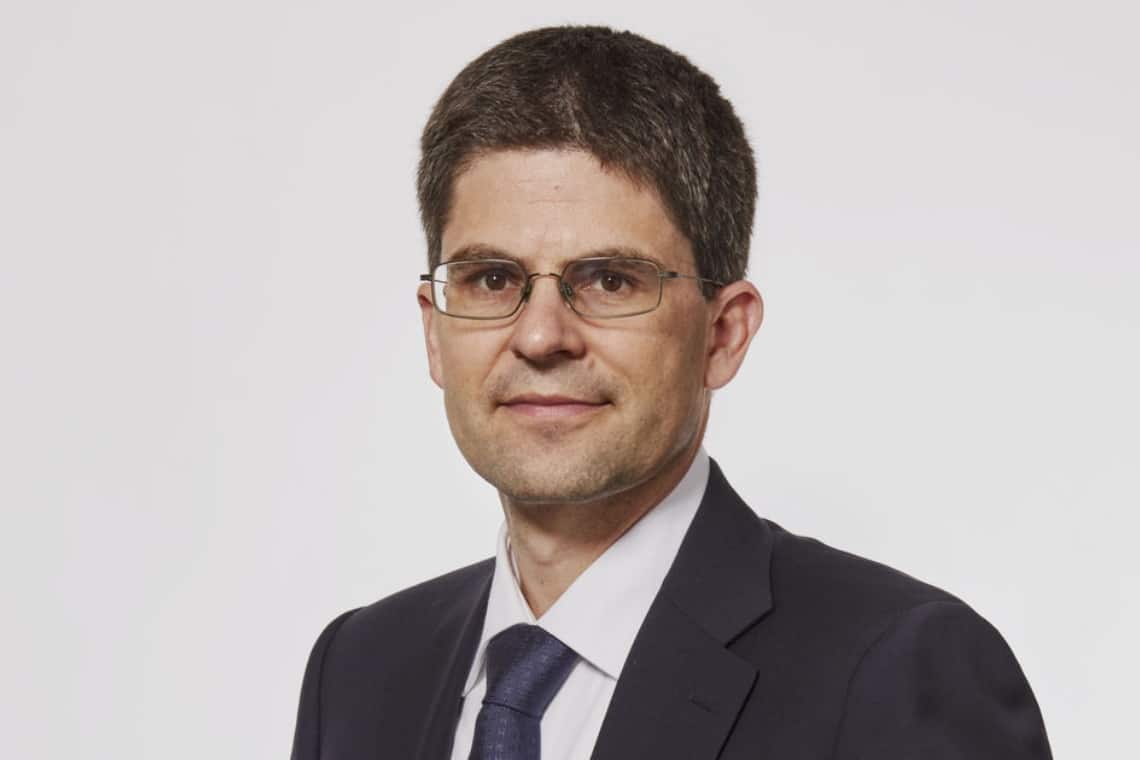 Takamaka and the interview with Lars Schlichting

Why join a blockchain project team? What is the potential of this technology? What will happen in the next few years? Lars Schlichting, partner of Kellerhals Carrard Lugano SA and Senior Advisor in Takamaka, answered this and much more during a long interview with Takamaka’s team in which we were able to explore the main strengths and developments of Takamaka’s blockchain and the forthcoming Swiss regulations on the subject.

I am sure that blockchain will change the world, and I’m also sure that there will be several uses for this technology. To create a store of value we need a secure blockchain, like that of Bitcoin; but if we want to use blockchains for other purposes, we need networks easier to program for. Takamaka is a blockchain that allows you to easily create very specific products. I believe this feature is very valuable for all commercial and non-commercial entities that want to use blockchain networks in order to provide consumers with more transparent and automated processes.

Many companies are trying to obtain authorization for their stablecoins nowadays. Diem, the Facebook project formerly known as Libra, is perhaps the most striking example. Stablecoins are also putting a lot of pressure on central banks to issue their own digital currencies. In this context, submitting an application for a FinTech authorization to FINMA shows the technical and commercial qualities of our project. We know that obtaining an authorization takes a lot of time and work, but this is an important achievement and we are ready to accomplish this goal.

These are the ‘90s of e-commerce. Who even knew what e-commerce was back then? How many truly understood the radical change that e-commerce would bring to the traditional economy? We do not yet know what role blockchain will play in the future, but day after day the infrastructure improves and new use cases arise. Let’s take the city of Lugano, for example, which recently introduced a sort of city-wide blockchain. Takamaka will play a very important role in the future thanks to its unique technical features.

Only regulated entities will be able to issue stablecoins, that’s why Takamaka is already moving in this direction. Regulated stablecoins will give consumers more confidence, but they’ll actually use them only if they are cheaper than traditional means of payment. Here lies the strength of Takamaka, which allows users to make transactions with very low fees compared to other blockchains.

There are two big problems. A) There is no stablecoin widely used by consumers and B) Poor understanding of crypto wallets. I think these two issues will be solved through the launch of new digital currencies and a greater digitization of society. It will take some time, but the path is already taken.

Blockchain makes it easier to automate public services: commercial registers, land registers, even obtaining permits or licenses. For example, citizens could do various procedures with their digital identities (on the blockchain), in order to obtain documents or perform actions that would normally require to be physically present or the use of notaries. This is already feasible today, but in some cases laws need to be changed and politics can be an obstacle, as these automations will lead to the loss of low-skilled jobs.

I have seen great interest in this law. Many companies are interested in tokenizing their shares, which is a first key step towards digitalization. Furthermore, financial institutions understand the potential of blockchain as a financial infrastructure, and are already working on creating markets based on this technology. The new law allows to create blockchain exchanges, with much better conditions compared to traditional exchanges. Countries all over the world are closely following what Switzerland is doing: that’s why I foresee a wave of tokenization across Europe. Only Italy is proving to be very reluctant and hesitant about this sector: the country has not yet issued any clear rule on the subject, leaving many companies operating in legal uncertainty.