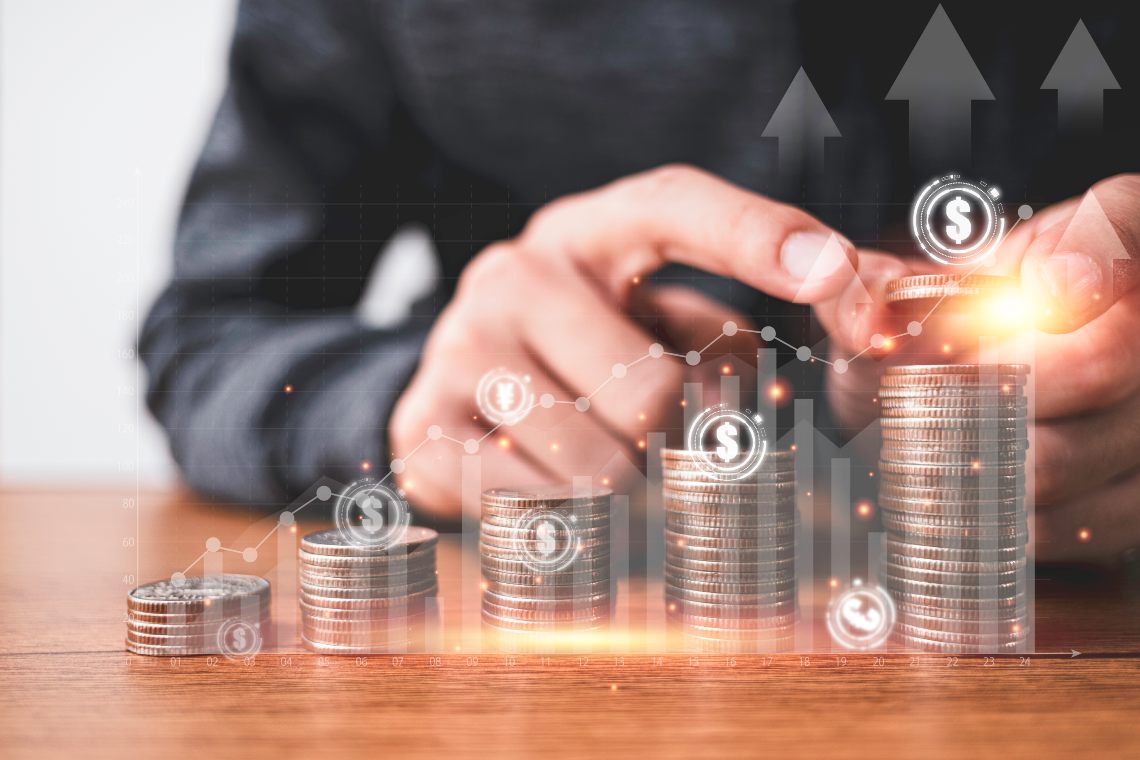 The first thing that emerges is the incredible record achieved in just 10 months that led the company to close 2020 with an impressive $49 million and a cash flow of $3 million.

2020 was characterised by the countless acquisitions such as nWay, Inc., Quidd, Gamee Limited and Lympo, to name but a few of the most important.

Even on the gaming side, there has been an increase in 2020, like for instance F1 Delta Time, which concerns Formula 1 and allows buying cars and tracks, but also participating in races by staking the relevant assets. Then there is The Sandbox and the mobile game WWE Undefeated, embracing other sports as well.

It’s certainly been a prolific year for Animoca Brands and its NFT-based games, in the wake of a difficult year for everyone. With the ongoing pandemic it has been difficult to communicate and produce content, not least because of more important news to follow which would have taken the focus off this sector.

The REVV token has seen an increase in use due to the various events that have characterized the whole of 2020, since with these it is possible to buy and sell assets, as well as stake them to participate in various competitions.

After an incredible year, Animoca Brands is looking forward to a 2021 that will be even richer and full of projects and games to be launched such as Battlepalooza, Star Girl, MotoGP, Formula E, and also the new tokens linked to the latest acquisitions such as the GAMEE Token and the Quidd Token.

Thus, we can already see that this year is off to a great start for Animoca Brands and NFTs, with 2021 promising to be an eventful year full of tournaments in which all users will be able to participate, even those who have not yet approached the blockchain world, but thanks to gaming will be able to enter the sector with ease.