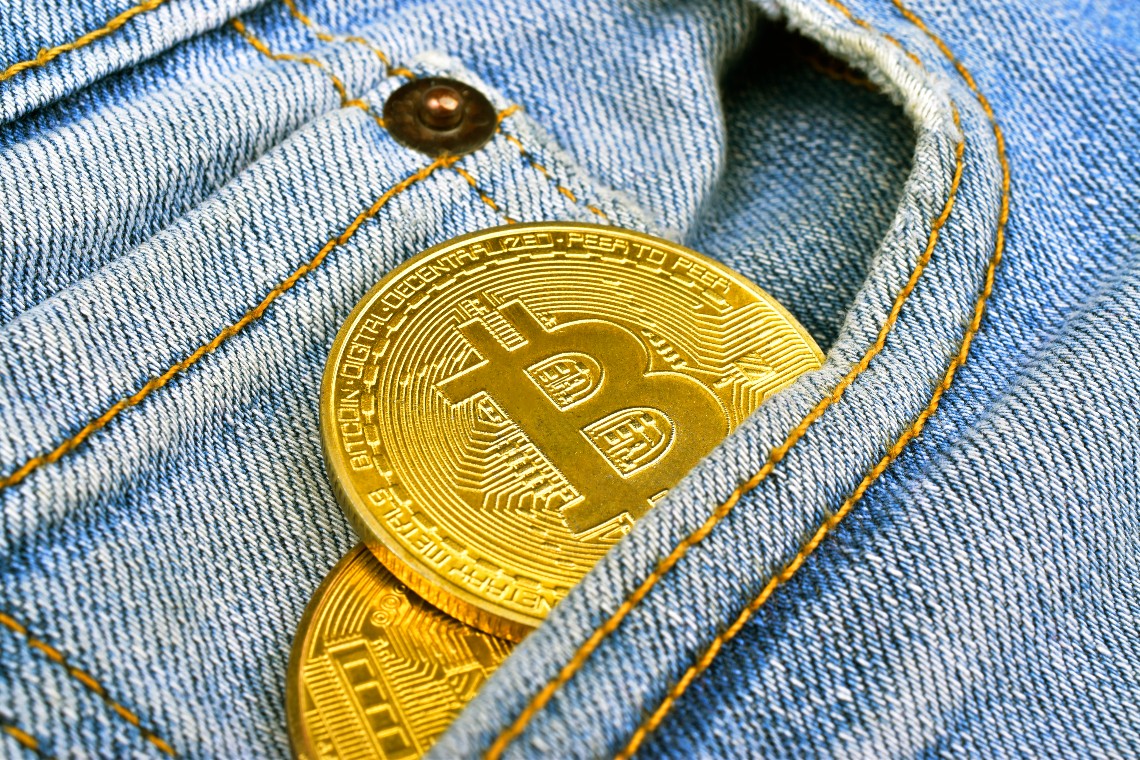 According to well-known Bitcoin detractor, Peter Schiff, institutional investors who bought BTC are now promoting it to try to convince other investors to buy thereby driving up its price.

“Very few institutional investors are buying #Bitcoin. It just that those few that are buying are extremely vocal about their positions. They need to convince others to buy to push up the price so they can sell. The financial media also gives them a platform to talk their books”.

In other words, Schiff accuses Bitcoin of being a Ponzi scheme, i.e. a scam, in which the investors who advertise it are said to be complicit in the scam itself.

This seemingly logical reasoning, however, is the result of a widespread misunderstanding that it is possible to influence the bitcoin market with propaganda in its favour.

Why Peter Schiff’s reasoning on Bitcoin is wrong

This line of thinking is wrong for three reasons.

First, the propaganda involving Bitcoin is not, and never has been, solely pro-bitcoin. On the contrary, the propaganda of the detractors is often more impressive than that of the supporters, but despite this, the long-term price of BTC continues to rise.

Secondly, the activity of individual players doing positive propaganda is so limited that they are not able to influence the whole market at all.

In the history of Bitcoin, one can count on the fingers of one hand the cases of individual players being able to reverse a spontaneous trend thanks to propaganda. The last time this happened was in mid-2019 thanks to Facebook, the world’s largest and most important social network.

Put another way, individual institutional investors are not able to manipulate the market trend by speaking well of Bitcoin.

The third reason is that the price of bitcoin does not only depend on demand, but also on supply. Supply, unlike almost any other asset, is actually totally and inexorably inelastic to the market, so when demand goes up it is inevitable that the price will also go up.

Since demand does not go up at all just because of propaganda, in theory there would not even be a need to promote it in order for its value to rise over time (although this is by no means a given).

For example, up until 2013, the propaganda for Bitcoin was so limited that it could be considered irrelevant. From the moment it hit the financial markets in mid-2010 until the end of 2012 its value increased by 22,400% in just two and a half years, with virtually no positive propaganda.

It is therefore completely incorrect to claim that the demand, and thus the price, of bitcoin is driven solely by propaganda, regardless of whether institutional or retail investors are doing the propaganda.