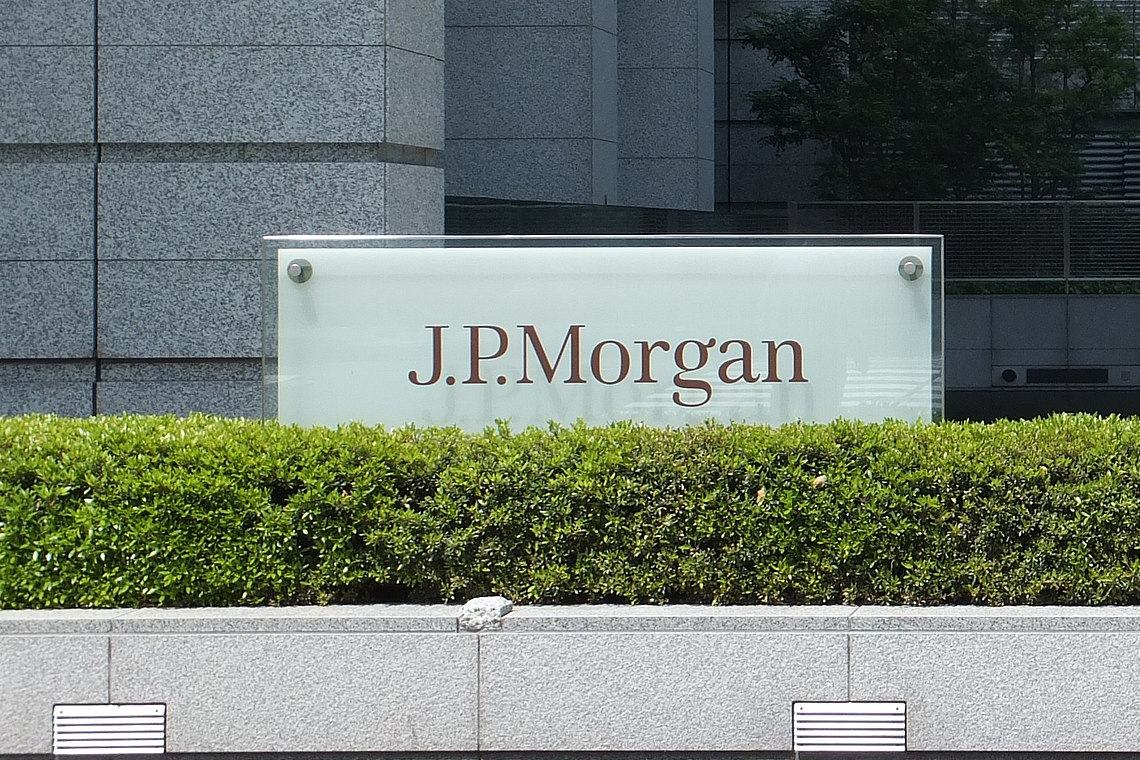 JP Morgan is planning to suspend political donations to both Democrats and Republicans. The decision by the largest US bank in terms of assets comes after the events on Capitol Hill.

In recent days, supporters of outgoing President Donald Trump stormed the Capitol in Washington while Congress was meeting to ratify Biden’s victory.

The images went around the world, with inevitable consequences.

“I strongly condemn the violence in our nation’s capital. This is not who we are as a people or a country. We are better than this. Our elected leaders have a responsibility to call for an end to the violence, accept the results, and, as our democracy has for hundreds of years, support the peaceful transition of power. Now is the time to come together to strengthen our exceptional union”.

Closely followed the decision to pause all political contributions for at least six months. Reuters reports:

“The focus of business leaders, political leaders, civic leaders right now should be on governing and getting help to those who desperately need it most right now. There will be plenty of time for campaigning later”.

And yet JP Morgan would not be alone in wanting to cut political donations to US parties. Goldman Sachs and Citigroup are also ready to do the same. Goldman Sachs is apparently even working to reduce donations to those who worked to try to overturn the election result.

But there are also other giants ready to cut off funding to politicians. Google, Microsoft, Coca Cola and Walmart are all distancing themselves from the events on Capitol Hill, cutting off resources to a system that has clearly degenerated.

In addition to the problem of funding, there is also the problem of social media. Donald Trump, who is still president until at least January 20th, has been banned from Facebook, Twitter and Instagram. He joined another platform, Parler, which is based on Amazon’s web services. Amazon directly closed the social network.

This censorship of the president of the United States has opened the debate on the power of the giant, private web giants, who have decided without admitting any rebuttal to close the accounts of the most powerful man in the world.

It is a discussion that touches on a delicate subject in a democracy, which is called freedom of expression. This problem is now compounded by the problem of funding, because US politics depends on private donations. The bitter consequences of a day of madness.

Previous article Peter Schiff: institutional investors who buy Bitcoin are 'accomplices'
Next article Mark Cuban: many cryptocurrencies will not survive