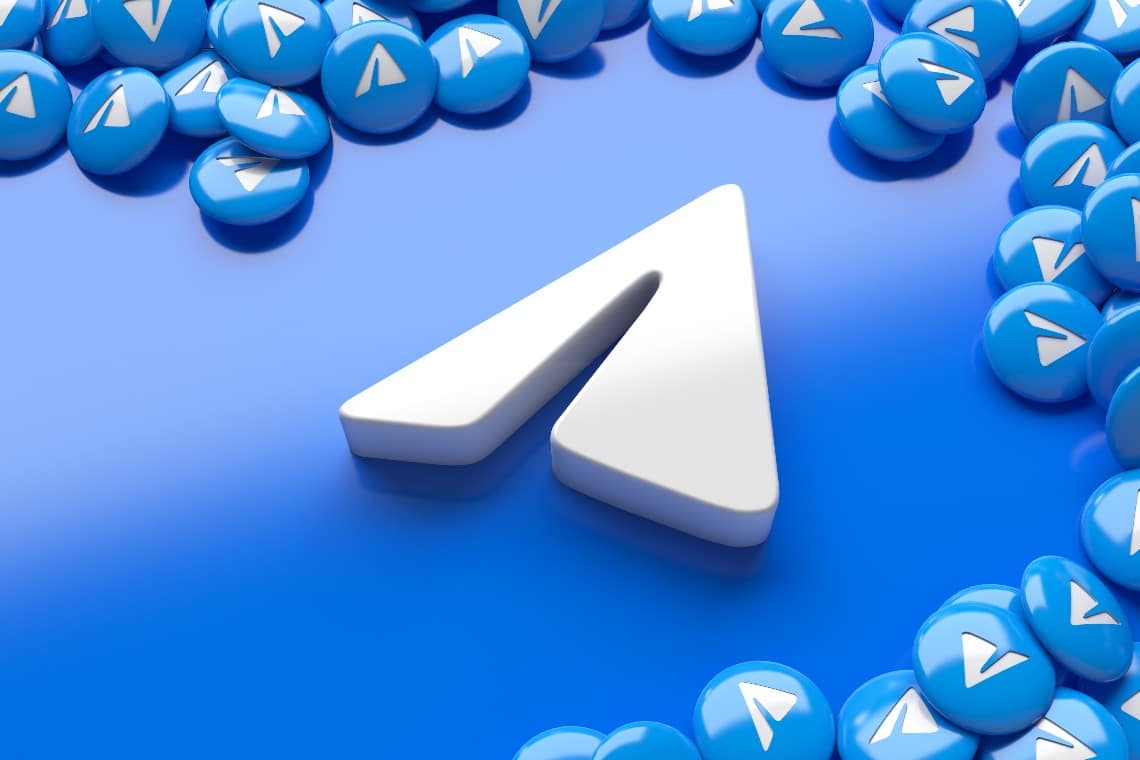 Telegram has reached 500 million monthly active users. The news was confirmed by Pavel Durov himself on his official channel.

Not only that, in the last three days as many as 25 million new accounts have been registered, distributed as follows:

This growth is due to multiple reasons, starting with the switch from WhatsApp. The Facebook-owned instant messaging app has updated its terms of service and this has led many users to leave it as they fear invasions of their privacy.

WhatsApp is currently advising its users of a number of changes that will come into effect from February 8th. Among the new settings, there will be the possibility of sharing one’s information with Facebook. It is precisely this interference that has not pleased many who are moving to Telegram.

Not only that. The other app that is experiencing a boom in new subscribers is Signal, which has been sponsored by none other than Elon Musk.

Telegram and its users

As Pavel Durov explained in his channel, Telegram intends to remain independent and will not trade the privacy of its users in order to offer a free service.

“This is a significant increase compared to last year, when 1.5M new users signed up every day. We’ve had surges of downloads before, throughout our 7-year history of protecting user privacy. But this time is different.

People no longer want to exchange their privacy for free services. They no longer want to be held hostage by tech monopolies that seem to think they can get away with anything as long as their apps have a critical mass of users”.

“You – our users – have been and will always be our only priority. Unlike other popular apps, Telegram doesn’t have shareholders or advertisers to report to. We don’t do deals with marketers, data miners or government agencies. Since the day we launched in August 2013 we haven’t disclosed a single byte of our users’ private data to third parties.

We operate this way because we don’t regard Telegram as an organization or an app. For us, Telegram is an idea; it is the idea that everyone on this planet has a right to be free”.

It’s a turbulent time for social media. Facebook and Twitter are well aware of this, as they are dealing with the controversy surrounding the removal of Donald Trump’s accounts. After the events on Capitol Hill, the US president was censored by the major US social media.

The curious thing is that Twitter’s rival, Twetch, predicted this. There is a video circulating on the net of CEO Josh Petty, dated February 2020, in which he said, verbatim, that one day Jack Dorsey would be able to delete Donald Trump’s tweets in one fell swoop, without objection.

That is exactly what has happened these days.

Can mainstream platforms delete the account of the President of the United States? Yes, because if the president violates the terms of use, uniquely established by the private platform, the latter can exercise its power to make the unwelcome user disappear. It does not matter if he is the most powerful man in the world.

After all, as President-elect Joe Biden wrote

“Our president is not above the law”.

Except that in this case the law was made by a private individual and not an institution.