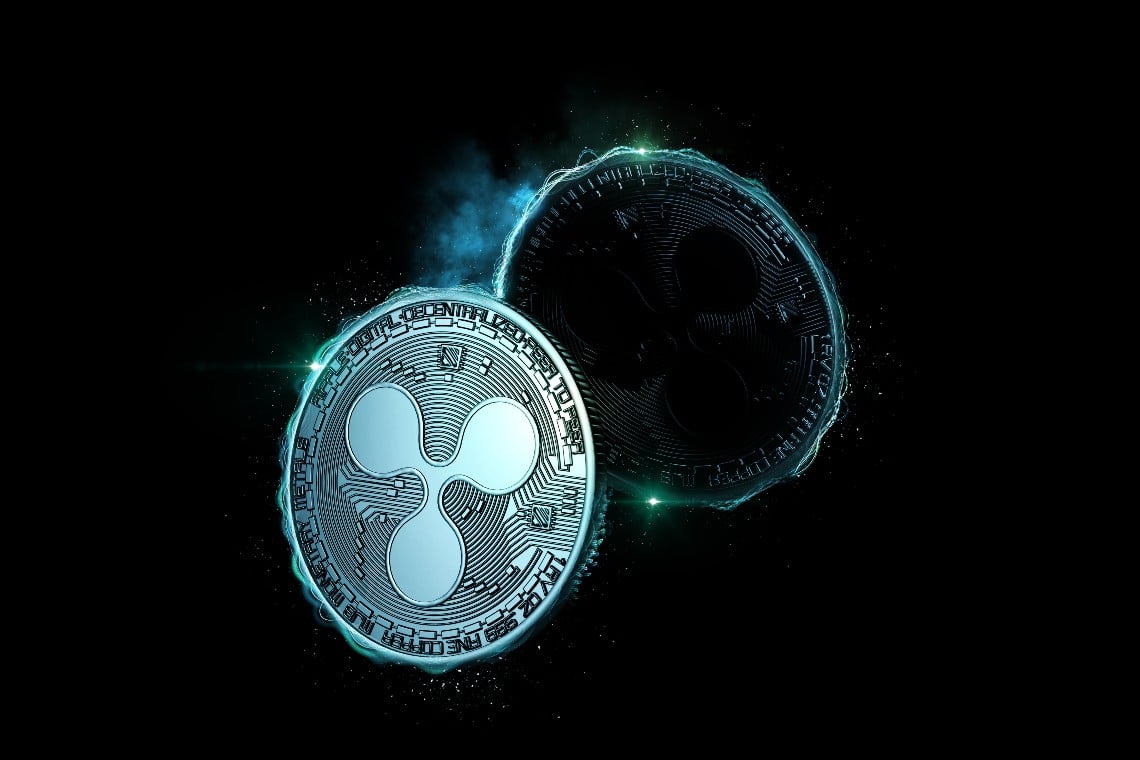 The dreaded day for the notorious holders of Ripple (XRP) has arrived: Coinbase has officially removed what has been the third largest cryptocurrency by market cap for many years from its exchange.

The period of suspension of XRP trading on the platform was pointless. The US SEC’s indictment of ripple resulted in the total removal, leaving a disappointing scenario for all its holders.

With a tweet, Coinbase prepares its users on its handling of XRP:

As previously announced, Coinbase has suspended trading in XRP. Customers’ access to XRP wallets will remain available for deposit and withdrawal functionality. We will continue to support XRP on Coinbase Custody and Coinbase Wallet.

“As previously announced, Coinbase has suspended trading in XRP. Customers’ access to XRP wallets will remain available for deposit and withdrawal functionality. We will continue to support XRP on Coinbase Custody and Coinbase Wallet.”

From what we can gather, then, the only opening seems to be to buy, custody or sell the cryptocurrency, without being able to trade it on Coinbase.

What is happening, however, among the users of the platform, on social groups and within communities, is a continuous request for information, confirmations and forecasts in this regard.

In fact, among the suspended transactions, many are reporting those that have been made as withdrawals from Coinbase to other wallets or hardwallets or exchange XRP addresses.

So what to do in these circumstances: write to support and try to interact directly with the platform.

The year 2021 has not started very well for Ripple (XRP), which has not only seen its market capitalisation plummet, dropping to fifth place, but also its price.

Not only that, but the SEC’s interest in Ripple has triggered a move to delist XRP from other exchange platforms as well.

Such as OkCoin, Crypto.com and OSL, which are already among the first to follow Coinbase. Even Bitstamp, which in late December 2020, released a kind of FAQ on its statement dedicated to users, not able, however, to clarify the situation.

Here’s how it responded:

Q: Will I still be able to hold and withdraw XRP?

A: You will be able to hold your XRP at Bitstamp and withdraw it after January 8th. How long you can continue to hold XRP on your account remains to be determined and we will let you know as soon as more information is available.