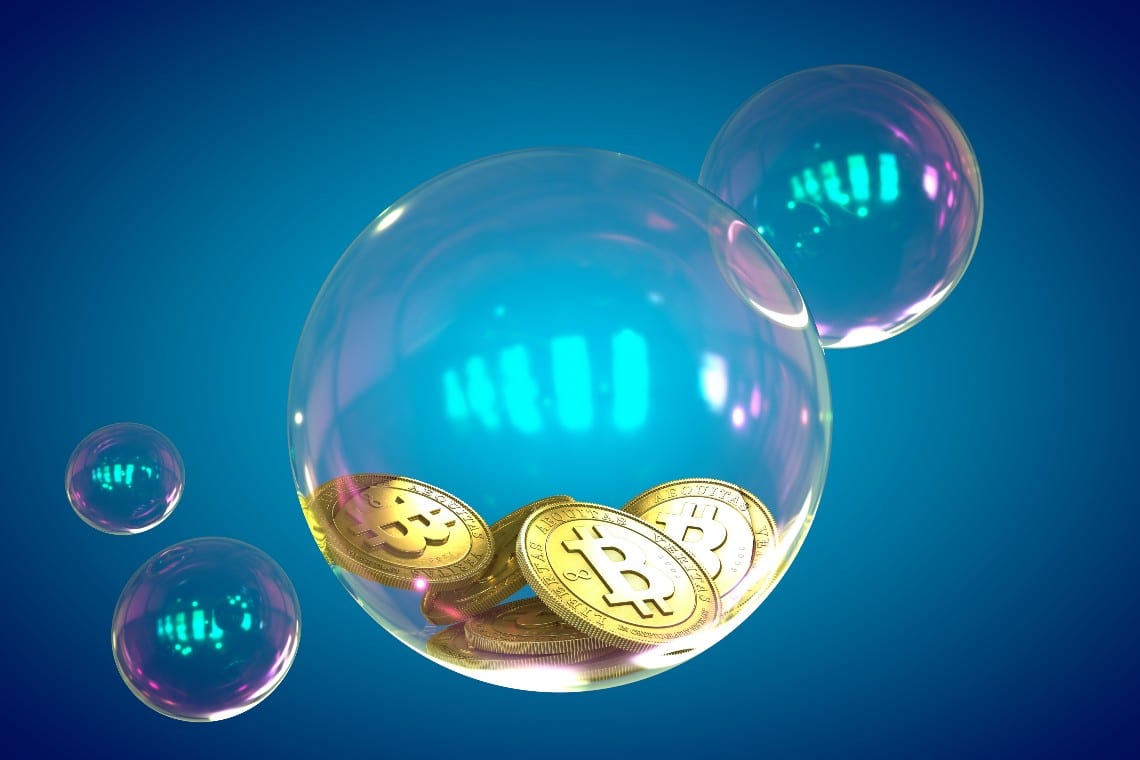 Bitcoin and Tesla are bubbles: the survey

Bitcoin and Tesla are bubbles ready to burst. That was the view of respondents to a monthly survey of investors conducted by Deutsche Bank.

Bitcoin and Tesla are of particular concern to respondents, who have had extraordinary rallies in the past year.

More than half of people surveyed by Deutsche Bank think Bitcoin and Tesla are more likely to halve than double. pic.twitter.com/LAL4kCy9A5

According to Sam Ro, analyst at Yahoo Finance, 25% of respondents believe that the price of Bitcoin could double, but 56% think it could halve. The remaining 19% did not respond.

As for Tesla, only 18% are optimistic that the shares could double, 62% think their price could halve, while 20% say they don’t know.

Furthermore, when asked: “Currently, there are a lot of bubbles in the financial market”, 52% fairly agreed, 37% very agreed, 6% fairly disagreed, while only 1% totally disagreed. The remaining 5% said they neither agree nor disagree. 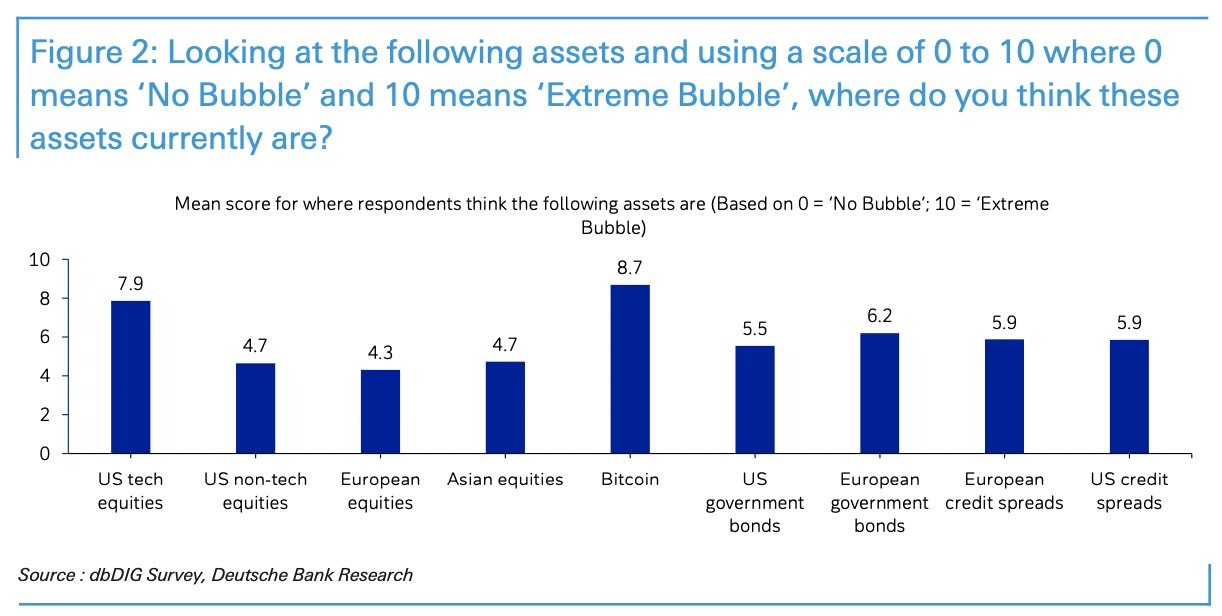 Even more significant was the last chart that asked investors to rate on a scale of 0 to 10 the likelihood of certain assets being bubbles. Bitcoin stands out in this “ranking” with a score of 8.7. Then come the shares of US tech companies, with a score of 7.9.

In short, it seems that investors, at least those consulted by the German bank, have no confidence in those who dominated the market in 2020: Bitcoin, Tesla and the tech companies.

Bitcoin, Tesla and the risk of bubbles

But is this lack of confidence justified? Bitcoin has rallied in recent weeks to an all-time high of $42,000, but has since fallen back to its current level of $35,500.

However, Bitcoin is being affected by growing demand from institutional investors on the one hand, and by Paypal’s entry into the sector on the other, which has expanded its retail audience (although for the moment cryptocurrency trading is only available in the United States). These are all reasons that should support Bitcoin’s price growth.

Tesla, on the other hand, is in a different position. It has presented itself as the leader of the electric car market, offering a high-tech product. However, from this year it will also start to feel the competition. A possible opponent could become Apple. This factor might not please investors.

As always, the market is sovereign and will decide whether Deutsche Bank’s investors are right or wrong.