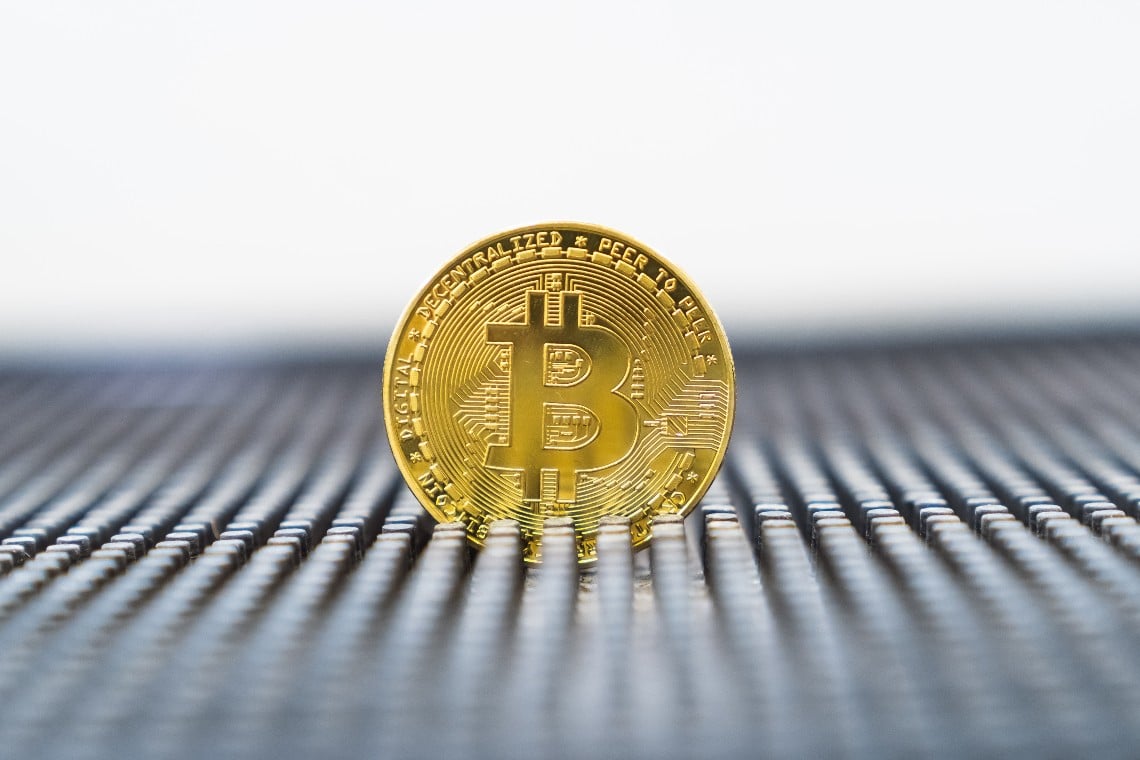 Yesterday there was a false report about a hypothetical double-spend recorded on the Bitcoin blockchain.

Therefore to say that double-spending has taken place on the Bitcoin blockchain is to say that it is not working properly, and if the process that would have allowed double spending was even replicable, it would mean the ultimate end of Bitcoin.

In light of this, it is obvious how serious it is to accuse Bitcoin’s blockchain of suffering from this problem, so claims of this kind should be very much measured and verified before being spread to the masses.

This was not the case, and false reports of double-spending were spread that never actually happened.

One of the world’s leading experts on Bitcoin, Andreas Antonopoulos, explained what happened.

Antonopoulos has published a long thread on Twitter, with 24 tweets, in which he explains that what really happened is simply a normal re-organization of the chain that occurs whenever two different versions of the same block are mined more or less simultaneously.

A more detailed explanation of the whole

"A double-spend broke Bitcoin" FUD that was circulated by an irresponsible publication.

In these cases, the technical jargon refers to a mined stale-block, which can generate a momentary double-spend that is automatically rejected by the system in the following blocks, as already described some time ago in an article by The Cryptonomist.

Considering that these events are rare, although not extremely rare, and that Antonopoulos himself reveals that a 1-block re-organisation occurs on average every fortnight, Bitcoin users should be aware of this. And since the solution is very trivial, the problem has such a simple solution that it cannot cause any concern.

In fact, it is enough to wait for at least 3 or 4 blocks of confirmation for transactions, instead of 1, in order to give the blockchain time in cases like these to reorganise itself automatically, eliminating any double-spending.

Those who decide to wait for a single confirmation do so at their own risk.

So far, in over 12 years of almost perfect operation, stale blocks have never caused any major problems. Therefore, it is at least very reckless to spread a news item that suggests a serious malfunction, confusing a normal reorganisation process with a bug in the system.

Finally, it should be added that users who do not want to wait for more confirmations for the validation of their transactions can use the Lightning Network, which allows immediate transactions without the risk of stale blocks.