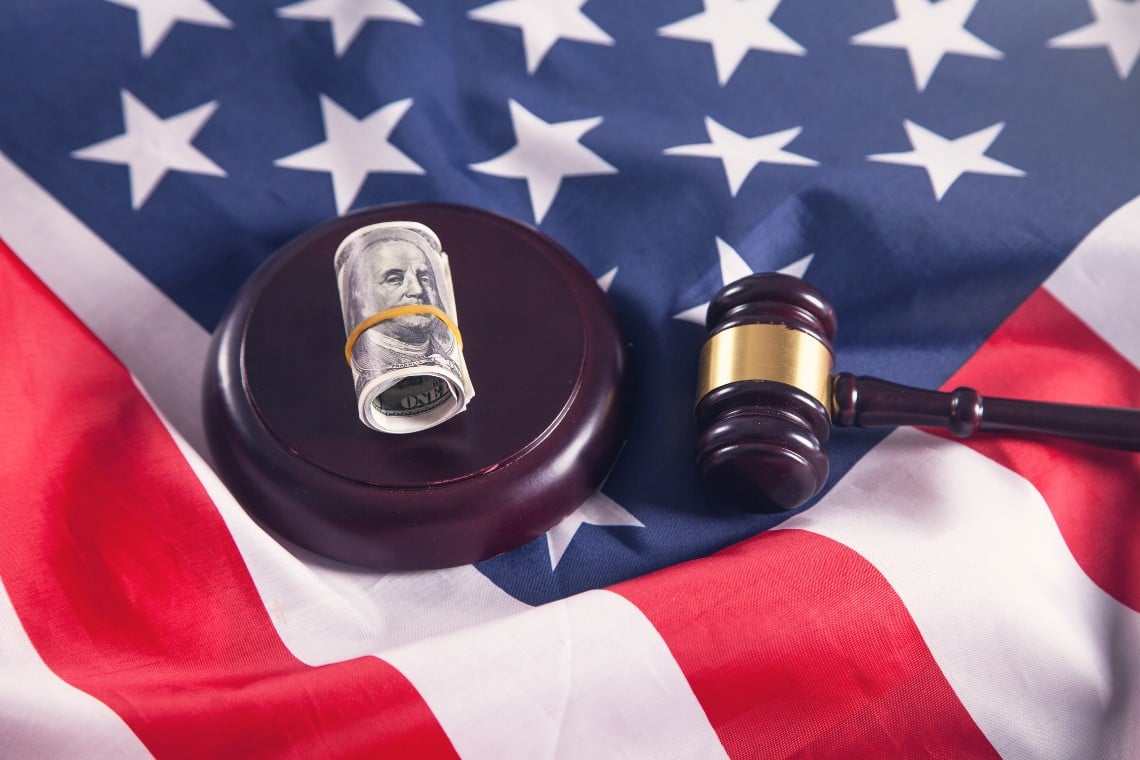 Coinbase has asked FinCEN for a pause on the regulation

The well-known crypto exchange Coinbase has sent a letter to FinCEN asking them to temporarily pause the market regulation process.

It all stems from the inauguration of the new Biden administration, in a clear break with the previous one.

On January 14th, 2021, the agency had reopened the possibility of submitting comments regarding the various hypotheses of cryptocurrency regulation, but a few days later the new administration took office and President Biden instructed the various agencies to temporarily suspend all decisions.

In the meantime, Janet Yellen was appointed as the new Secretary of the Treasury Department, and she confirmed publicly before Congress that specific new regulations would be subject to a full and substantial review.

Therefore, the comment period remains open, and according to Coinbase this could lead to confusion as the new regulations are effectively frozen.

In this regard, the exchange is requesting that FinCEN formally closes this open comment period and withdraws the proposed new regulation in order to provide clarity.

The reasons for Coinbase’s request to FinCEN

This would effectively put the process on hold, giving FinCEN itself the opportunity to start a proper review of the new cryptocurrency regulation. In other words, the draft could even be rewritten, so much so that Coinbase itself is offering to work directly with FinCEN on this new hypothesis.

For example, it is offering to assist in coordinating meetings with FinCEN, such as informal feedback sessions with Treasury representatives, similar to what the Treasury has already done in the past.

If, however, the agency decides not to pause the process, despite the government’s instructions to do so, it requires a public and formal statement justifying this decision.

Certainly, Coinbase’s goal is to try to avoid overly stringent regulations as much as possible, but it is also to put the US in the best possible position to try to harness these new technologies, and not to leave other countries to make the most of them.

Indeed, there are obvious concerns in this regard, so Coinbase’s attitude is quite understandable. Also because it is so difficult for regulators to navigate such uncharted territory that the risk of making rash decisions is quite realistic.