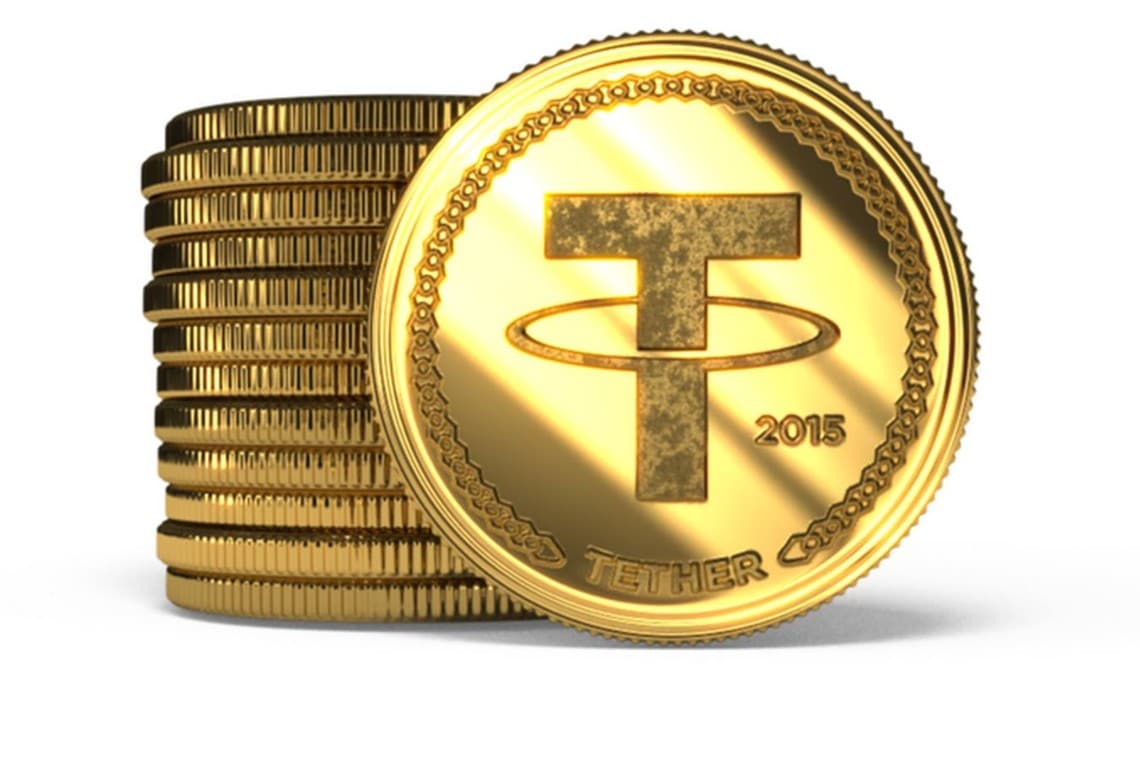 The stablecoin Tether (USDT) has just announced that it has surpassed $25 billion in market capitalization.

USDT is the most liquid and widely used US dollar-pegged stablecoin in the crypto market, to the extent that it has even become the reference currency of some spot exchanges that previously traded only in bitcoin (BTC).

Among other things, USDT is widely used on DeFi’s platforms, which is one of the reasons for its success.

“Those working at the coal face of the digital token space, be they traders or developers, like using Tether. This latest milestone reflects the trust and growing popularity of Tether. As the space becomes the focus of institutional investors, Tether is providing the foundations on which the digital token space can grow. Tether will continue to support our flourishing community.”

It’s also important to remember that, although born on Omni, Tether is now present on several blockchains such as Bitcoin Cash with SLP tokens, Ethereum, Liquid, Algorand, EOS and Tron.

Just yesterday, Tether had set new usage records on the blockchain designed by Justin Sun, reaching 9 billion USDT, although the leader remains Ethereum with 14.7 billion USDT. They are followed by:

Tether and the lawsuit against Letitia James

These new records come after part of the industry had assumed that Tether was doomed due to its lawsuit against New York Attorney General Letitia James.

In reality, nothing has changed since January 15th, the date by which iFinex was supposed to submit documentation regarding its case.

According to the letter sent to the judge, iFinex has almost finished submitting all the required documentation, although there is still some documentation to be presented within 30 days.

The submission of the documents requested by the prosecutor did not mean anything, with the result that this had no impact on Tether, which instead set new records.

Previous article Coinbase has asked FinCEN for a pause on the regulation
Next article MicroStrategy and Marathon, the companies with bitcoin in their reserves