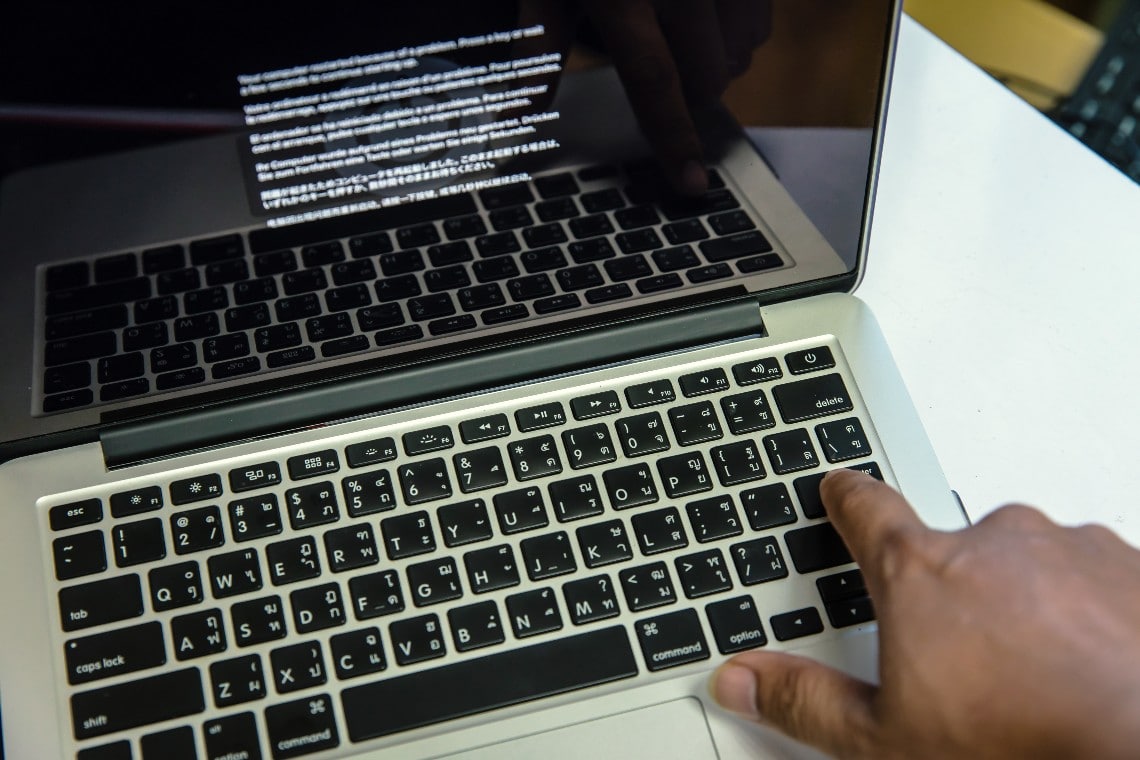 Technical problems for eToro and Robinhood

The drop was marked by massive trading volumes, in line with those of the similar drop on January 22nd.

These volumes indicate very intense and time-concentrated activity by traders, which is perhaps why some platforms experienced problems.

In the days when bitcoin’s all-time high price of $42,000 was recorded in the first half of January, some crypto exchanges had experienced similar problems, due to the incredible and sudden increase in active users.

This time, however, it was the turn of two platforms that allow trading with many different asset classes, including bitcoin. However, given the coincidence with the sudden drop in the price of BTC, it is possible that it was the latter that caused the disruption.

eToro, Robinhood and the problems on the trading platforms

“We’re aware that some users are unable to close positions on eToro.

We’re working to resolve this issue quickly & in the meantime, you may close existing positions via https://offlinemode.etoro.com

We apologize for the inconvenience and thank you for your patience”.

“We are experiencing issues with crypto trading. We are working to resolve this as soon as possible”.

Although in both cases there was no official admission, it is highly likely that the problems could be a consequence of the high trading volumes generated by the bitcoin drop.

By the way, some Twitter users have reported similar problems on Revolut and Trading 212, so it is rather unlikely that these are isolated and unrelated problems. It should be noted, however, that crypto-only exchanges did not seem to suffer the same fate yesterday.

However, there is also a lot of activity in the stock markets these days, so it is possible that the sudden increase in cryptocurrency trading volumes only caused problems for those exchanges that also allow trading in stocks.

Previous article Ripple: growing numbers in 2020, despite the SEC
Next article It is now possible to buy a luxury flat in the UK in Bitcoin or Ethereum