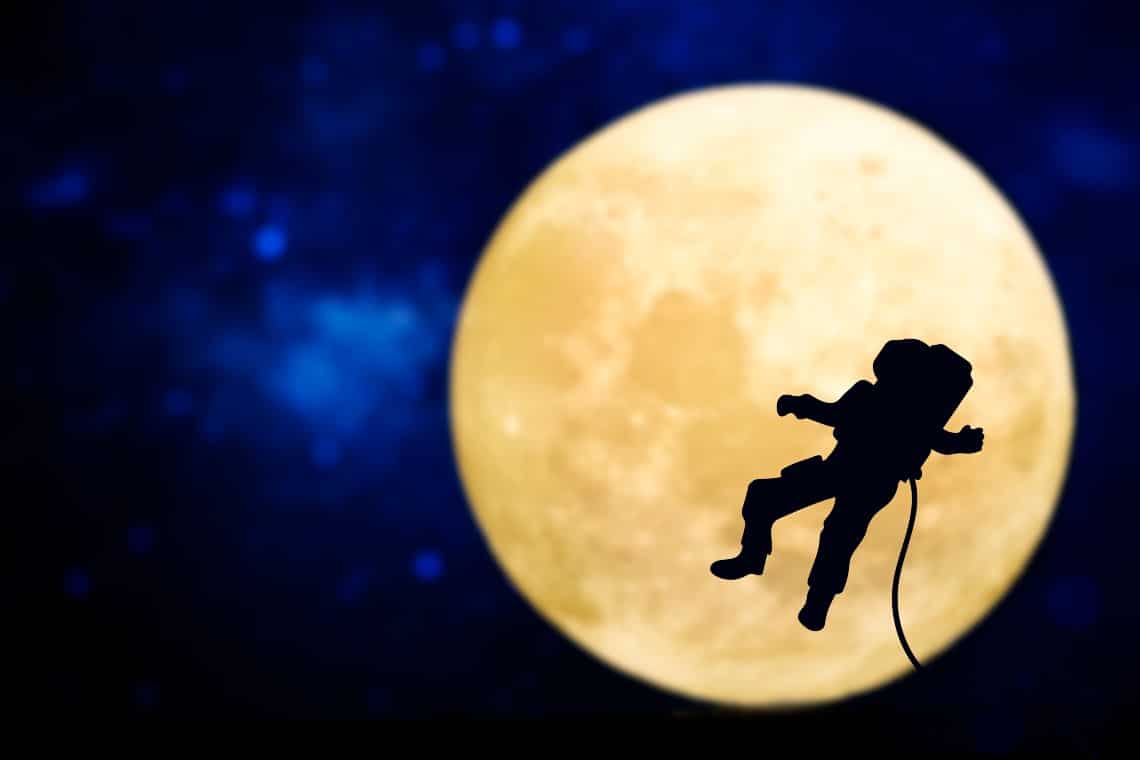 “To the moon”, from Bitcoin to the stock markets

“To the moon” trended yesterday on Twitter in the US. The expression is well known to those in the crypto industry, because usually when a cryptocurrency gains a lot of value it is referred to as going to the moon.

This has been said a lot about Bitcoin in recent weeks, especially in the days leading up to the all-time high above $40,000.

I LOVE THE INTERNET 😂 pic.twitter.com/VXNYAP4M9X

But the reason why “to the moon” has become a trend on Twitter is probably not because of Bitcoin this time, or even Dogecoin, which is up 32% right now.

“To the moon” is probably referring to stocks that are gaining particular value in the financial markets:

These crazy rises were due to short squeezes that created new young millionaires and left hedge funds with their trousers down.

“To the moon”, the flight of GME and AMC

It was not only Reddit that triggered these movements, but also Robinhood and all the apps that have brought finance to young people. It shows that the markets are no longer in the hands of experienced brokers, but also of less experienced users who are skilled in using technology and harnessing the power of the internet.

In stock markets, such volatility is a rare event. In this case, however, the movement is attracting the attention not only of speculators and traders, but also of the White House, to the extent that the spokesman for the new President Joe Biden has announced that the Treasury Department is monitoring the situation.

Interestingly, Reddit users have managed to revive two companies that seemed on the verge of collapse. GameStop, which is a chain of video game shops, had recently announced its decision to close hundreds of shops worldwide. AMC, on the other hand, was on the verge of bankruptcy.

It is safe to assume that Reddit saved them both, and who knows if it will now be able to take them ‘to the moon’.