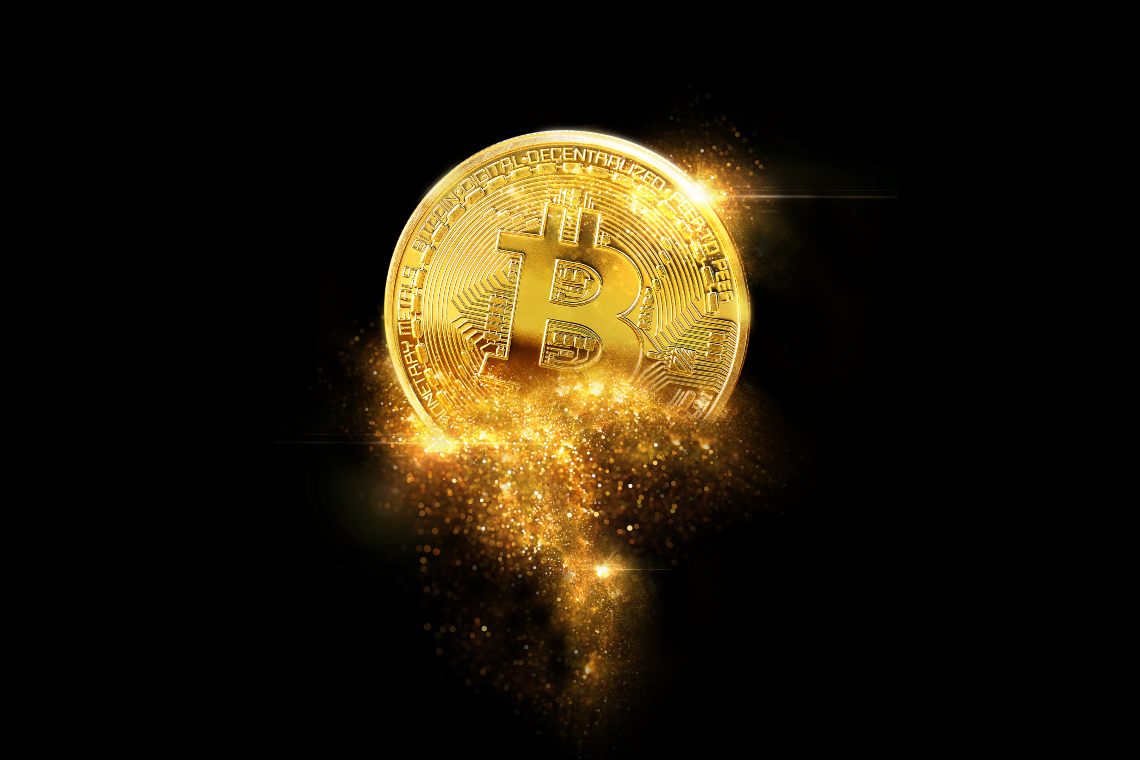 Is Bitcoin going to crash?

One of the frequently asked questions of all the crypto community is: is Bitcoin going to crash?

On one of the most popular platforms for traders, Tradingview, we can read we should be careful of the so-called death cross, which means a definitive bear turn in the market.

“On the 4H chart, the RSI and LMACD indicators have formed sequences similar to the mid November – mid December 2020 consolidation phase. As you see on the chart those are bottoming patterns formed within a short-term accumulation phase. The new bullish wave after this accumulation phase came once the 4H MA50 (blue trend-line) and MA200 (orange trend-line) converged so much but without making contact”, explained the market analyst.

Currently, if the two lines do not touch, we could have a wave of buying and therefore a bull market. On the other hand, there is already a rising channel that could prove to be encouraging.

The problem, however, is that if a death cross were formed, something that has not been seen since last August 29, when Bitcoin was worth about 10 thousand dollars. This could lead to a loss of around 15%, according to the TradingView trader.

Litecoin: what is next?

Changing topics, Litecoin is one of the first cryptocurrencies for market cap.

“Currently, we can expect the bearish pace to move on and continue as there is so much evidence given, the big question then will come how Litecoin further continues when it moves into the lower support and possibly bounces from there”.

To end, regarding the whole crypto market capitalization, this is still growing

“There has been a period of consolidation over the last few weeks with no major moves yet. Alts have started moving up, but still seeing a lot of bearish opinions and uncertainty. The top panel you will observe the Total MC for cryptos. It’s currently in a symmetrical triangle. The bottom panel is all Altcoins, which is in an ascending triangle”. 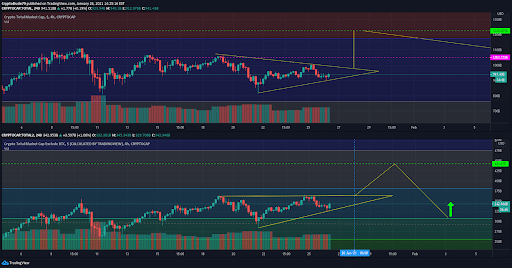 Previous article Bitcoin will replace gold, the Bank of Singapore is certain of it
Next article "To the moon", from Bitcoin to the stock markets