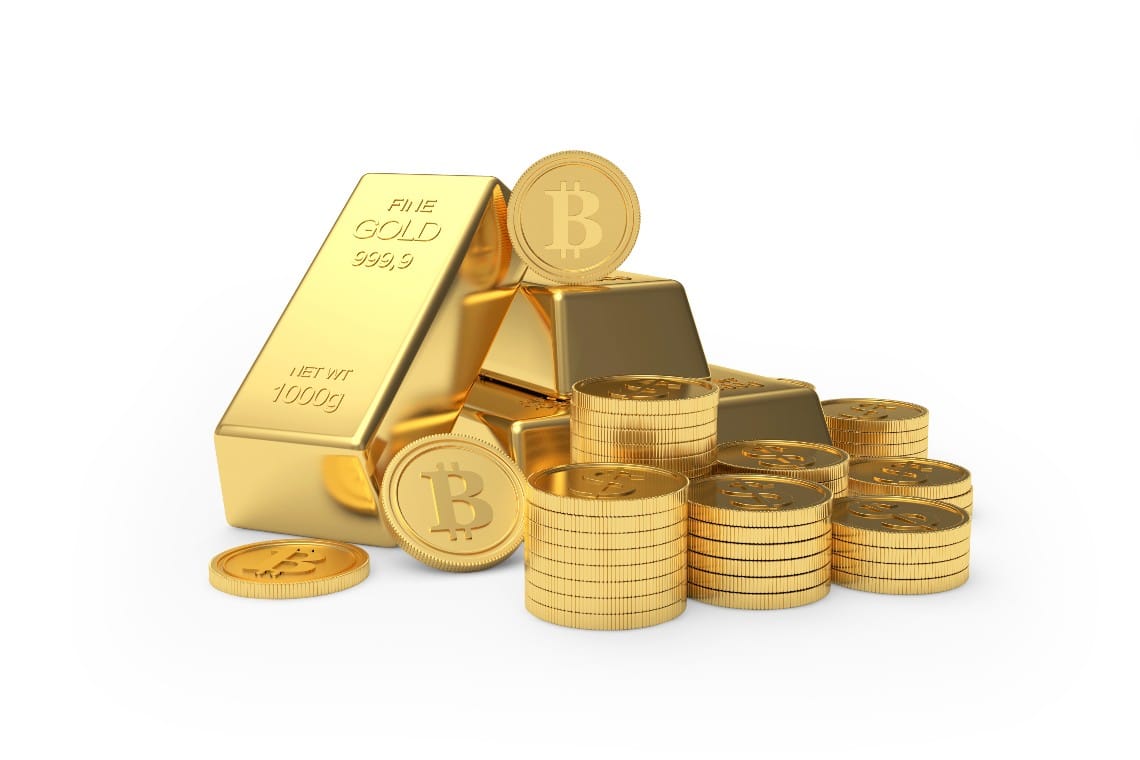 Bitcoin will replace gold, the Bank of Singapore is certain of it

According to the Bank of Singapore, Bitcoin, as well as other crypto assets, could replace traditional investment assets such as gold.

In fact, Mansoor Mohi-uddin, the bank’s chief economist, wrote that this could also happen due to the fact that Bitcoin has a finite supply of 21 million, as opposed to other assets that can always be printed or produced.

Moreover, large investment funds and institutions are now also investing in crypto or following the sector, such as Grayscale, MicroStrategy, BlackRock and so on.

“First, investors need trustworthy institutions to be able to hold digital currencies securely. Second, liquidity needs to improve significantly to reduce volatility to manageable levels. Bitcoin is highly volatile as its rally over the past year from $4,000 to more than $40,000 and then back towards $30,000 shows. Bitcoin is also correlated with stocks and other risk assets rather than trading as a counter-cyclical safe-haven. In a financial crisis, cryptocurrencies are more likely to be dumped by investors during a market meltdown, as occurred at the start of the pandemic in March 2020.”

Mohi-uddin believes that Bitcoin cannot be a method of payment because of its high volatility, but instead it is an excellent safe haven just like gold, in fact better than gold so much so that it can replace it as an investment.

Bitcoin and the Covid-19 crisis

Although Bitcoin has been struggling to reach its 2017 all-time high for a few years now, with the Coronavirus pandemic crisis and the FED’s decision to print money – which is sure to cause inflation – many people have decided to invest their money in Bitcoin in order to protect their assets.

This theory is also shared by Mohi-uddin, who explained:

“Governments are very wary of any technology that could potentially displace national currencies. This would reduce the ability of policymakers to print money during economic crises”.

Anthony Scaramucci also compared Bitcoin to gold a few days ago, explaining that investments in BTC are just as safe as those in the precious metal.

Furthermore, analyzing over the last five years, we can see that gold has risen in value by 77%, while Bitcoin has risen by an incredible 6,388%.

Previous article Azimut stock amidst declines and optimistic predictions
Next article Is Bitcoin going to crash?