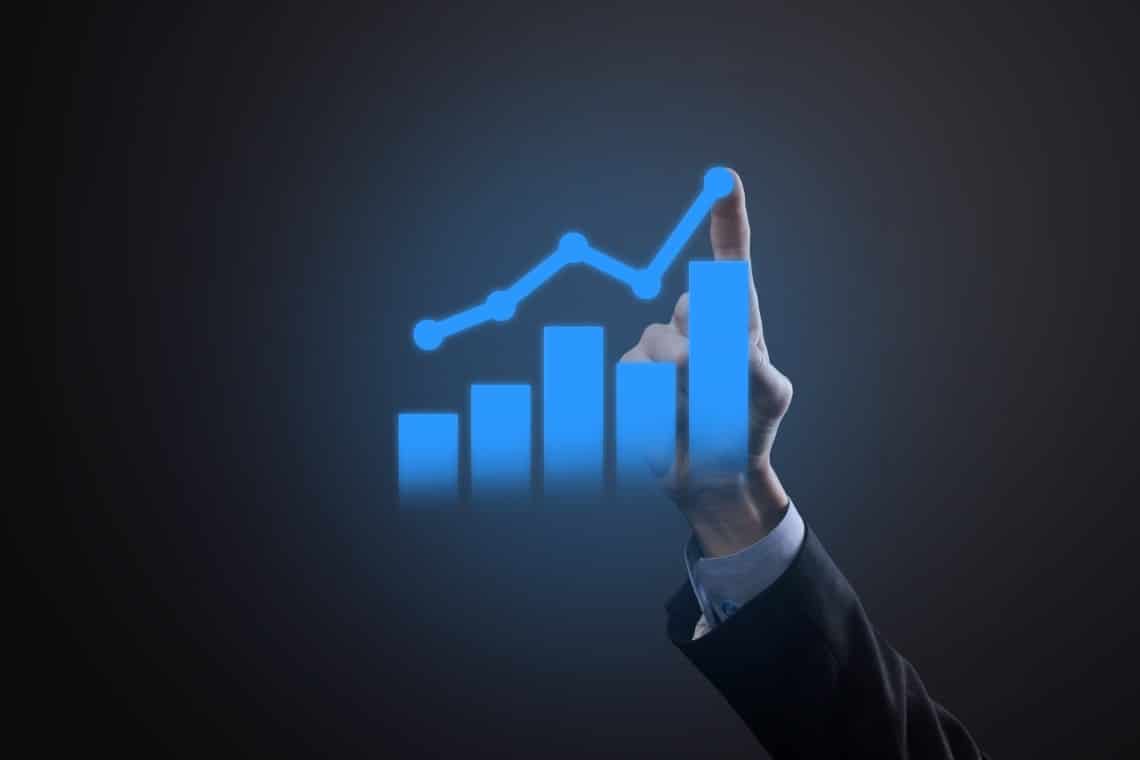 Azimut shares are on a rollercoaster ride. Today, the stocks of the company listed on the Milan stock exchange are down 2%, following yesterday’s positive day.

The company’s stock was quoted at €18 at the opening of the markets and is currently trading at €17.50.

Given today’s data, according to Teleborsa forecasts:

“Azimut’s performance during the week, compared to the FTSE MIB, indicates a lower relative strength of the stock, which could become prey to sellers ready to take advantage of potential weaknesses”.

In recent weeks, Azimut has actually been the protagonist of a surprising rise after disclosing the data of the 2020 results, decidedly positive for the group.

In the long term, Goldman Sachs estimates that the price of Azimut could grow and reach 21.10 euros by 2022. This analysis is supported by the fact that, as revealed by Bankitalia, the savings quota of Italian families has increased, despite the drop in income.

Azimut was founded in 1989. With more than 30 years of experience, it has 223,000 customers entrusted to 1,800 financial advisors. It manages total assets of 58 billion euros, distributed in 17 countries around the world. It boasts a profit of between €375 and €415 million.

In its future there is tokenization. As announced by the company, Azimut tokens will be issued in collaboration with the Swiss bank Sygnum. This would be the first digital securitization of an asset manager in Europe, with the token distributed in what is called a digital marketplace.

Also planned for this year is the launch of the Beewise app, which will have the contribution of the blockchain and will be aimed at so-called super retail and low affluent investors.

Previous article Ripple: $690,000 spent for lobbying in 2020
Next article Bitcoin will replace gold, the Bank of Singapore is certain of it