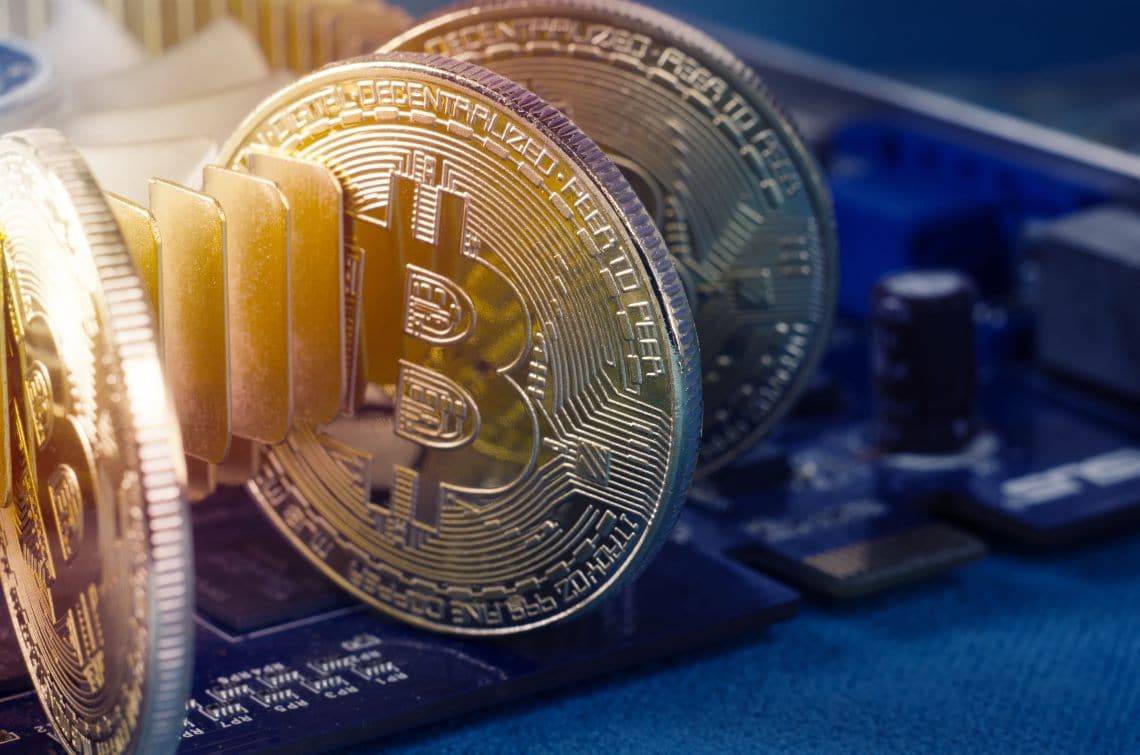 Nicehash is a service that allows users to share the computing power of their GPUs to mine cryptocurrencies.

In recent months, the value of many cryptocurrencies has risen dramatically, particularly bitcoin, and the profitability of mining has soared.

For example, in the case of bitcoin, which is the most difficult cryptocurrency to mine as it requires more computing power, the profitability has risen from around $0.08 per day per THash/s in October 2020, to the current $0.20 per day. That is, within a couple of months it has almost tripled.

This of course has on the one hand caused more and more people to use their own hardware to mine, while on the other, it has caused many miners to buy new equipment to do so.

Although most of the big miners use special ASICs, the others often use GPUs (Graphics Processing Units), i.e. video cards that are easier to buy, and cost less.

However, GPUs are obviously not just for mining, so the increased demand for these devices generates a price increase that hurts everyone who buys them for other purposes.

While ASICs are only used for mining cryptocurrencies, and would not be a problem if their price were to rise as a result of increased mining profitability, GPUs are real video cards used for other purposes.

Nicehash is a colossus among platforms that allow GPUs to pool computing power for cryptocurrency mining, and is therefore a major contributor to this phenomenon.

For example, if you have an RTX 3080 GPU, you can currently earn $8.2 a day on Nicehash, which is $246 a month using a single card. Even though the cost of electricity is deducted from this income, the business is profitable at the moment.

The price of such a board has already risen to $1,000, and could rise further should cryptocurrency prices rise further, further increasing the profitability of mining.

These price increases could easily create problems for all those who want to buy graphics cards for other uses, as happened in 2017.

Previous article Reddit collaborates with Ethereum to increase scalability
Next article Dogecoin: How many DOGE exist?