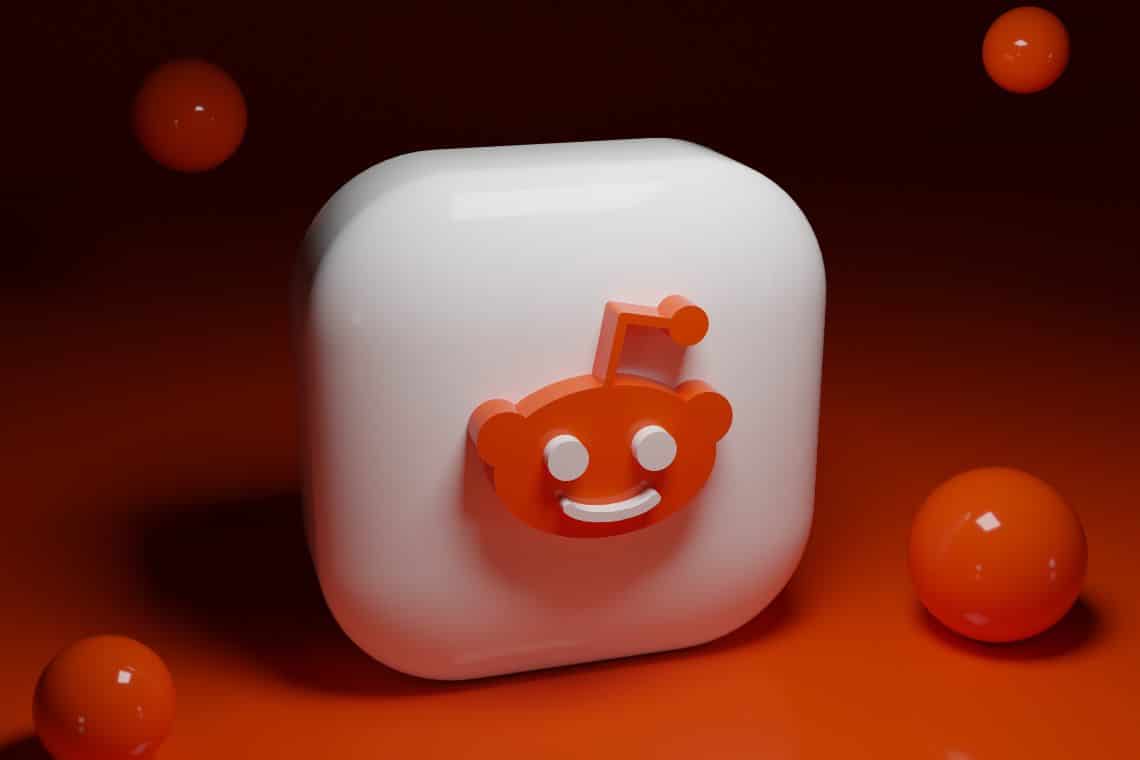 Reddit has announced its collaboration with Ethereum Foundation by bringing the social media network onto the blockchain, with the aim of increasing the scalability of interactions of its users, the redditors.

Reportedly with more than 50 million daily users and hundreds of thousands of active communities on the platform, Reddit has engaged the Ethereum Foundation to expand production on Ethereum’s blockchain to scale Reddit.

Reddit’s vision, which already shares the idea of decentralization, leaving room for its users to create, manage and develop their own communities, seems to want to become even more technology-driven.

In this regard, here is how Reddit describes the mission:

“Our intention is to help accelerate the progress being made on scaling and develop the technology needed to launch large-scale applications like Community Points on Ethereum. The scaling technology developed through this partnership will be open-sourced and publicly available for anyone to use”.

Community Points on Ethereum: Reddit’s commitment to the blockchain

Already last year, Reddit had launched its ERC20 tokens, Community Points developed on the Ethereum blockchain, in order to offer users a method of payment within its platform.

Last summer, in collaboration with Vitalik Buterin, the social media network launched a challenge to find a layer 2 solution for its Community Points, the platform’s “upvotes”.

The problem was that the cost of gas was too high for transactions dedicated to upvoting valuable content.

This third step illustrates to Reddit users the commitment to the blockchain ecosystem, which involves looking for scalability solutions. Community Points are currently in beta on the Rinkeby network and are being tested in r/CryptoCurrency and r/FortNiteBR.

Led by Reddit’s Crypto team, the platform is also announcing that it is hiring backend engineers who want to build the decentralized internet and contact details on how to apply.