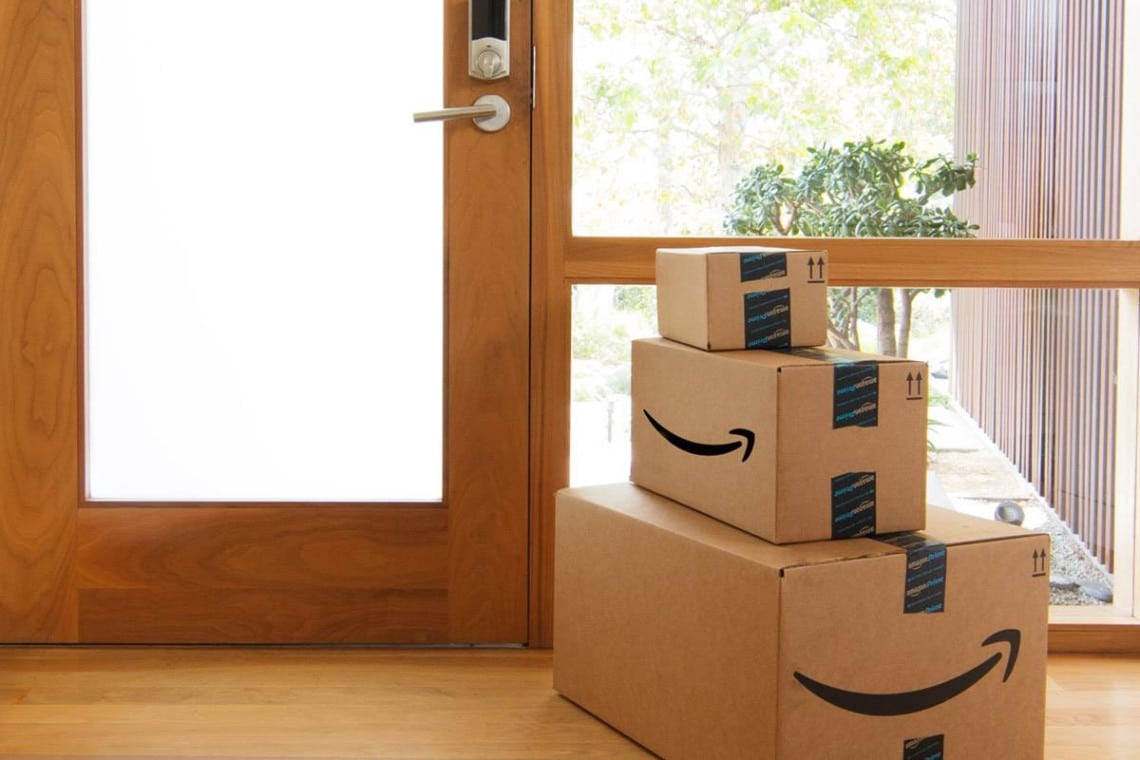 Yesterday, Amazon and Google released their quarterly results (including revenues) for the last quarter of 2020.

Yesterday was a special day for Amazon as the news of Jeff Bezos’ departure was also made public. The founder will leave the post of CEO to Andy Jassy (who currently heads the cloud business) by the end of the year.

“Amazon presented record figures for the last quarter of 2020 and reported quarterly revenues of over $100bn for the first time. Record results also for Alphabet, which beat analysts’ estimates on all key metrics, pushing the stock up +7% in aftermarket trading.”

These figures were released when the market was closed. Amazon is currently trading at $3,380 in premarket trading, up about 2% from yesterday.

Substantially better figures for Alphabet, which is up 7% in pre-market, with the price flying above $2,000.

Edoardo Fusco Femiano’s analysis also focuses on the eurozone economy, which is set to contract by almost 7% in 2020 due to the pandemic.

“The sharpest decline ever. After economic output in the Eurozone countries had grown by +12.4% in Q3, the recovery effect from the corona shock now seems to have disappeared in the last quarter and GDP in the Eurozone fell by -0.7% compared to the previous quarter. Estimates were for a decline of -0.9%”.

Asian indices were positive, though more data are expected:

“Today, data on PMI indices in the eurozone and the ISM index in the US are expected. In a general overview, updates are also expected on the negotiations between US President Joe Biden and Republican senators on the new fiscal stimulus package bill.”

A package that, if approved, could give markets a new and further turnaround.