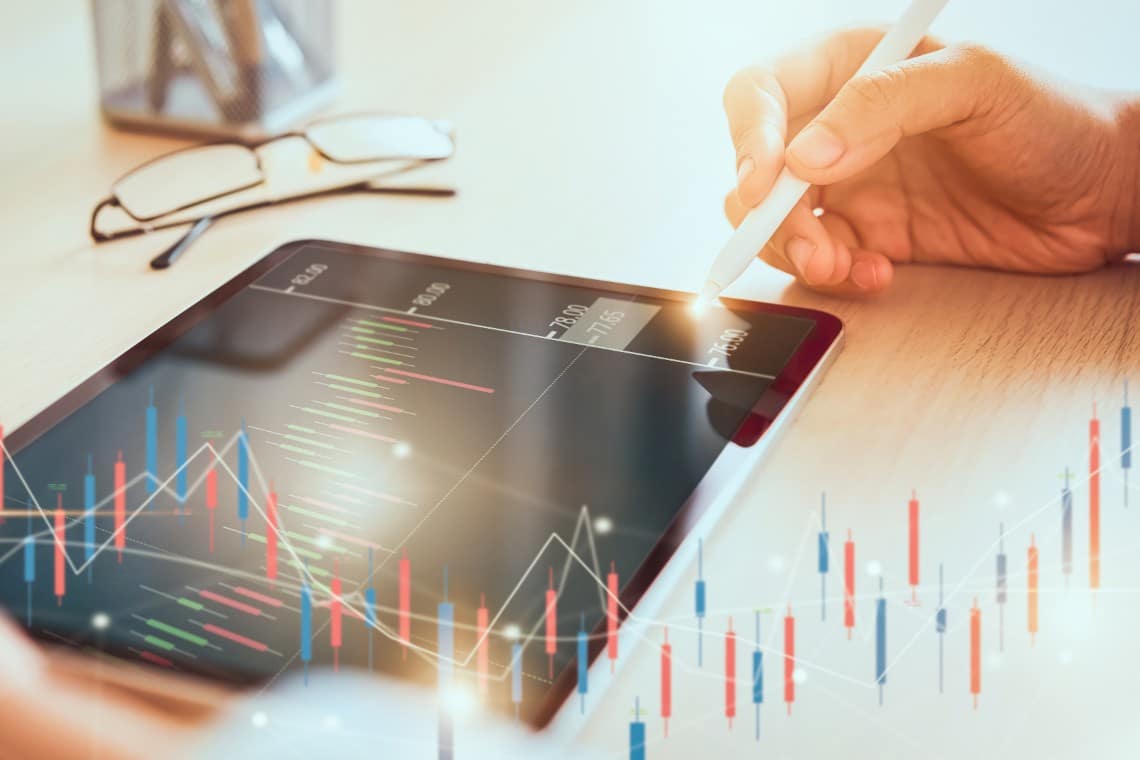 MicroStrategy stock at highs since the dot-com bubble

MicroStrategy’s stock price is currently at its highest level in 20 years.

The stock has been listed on the Nasdaq under the symbol MSTR since 1998 when it debuted at about $180.

But then that bubble burst, with the price dropping to $190 in May of that year, and then below $30 in March of the following year.

Since then it has never been able to return to around that initial figure, except for a certain period between July 2015 and June 2017.

In January, the price was still low, around $150, and during the March crash, it returned below $100. But after returning to around $150 in October, it started to rise quickly and significantly.

By the end of November, it had already risen to $340, more than double the value of a month earlier, but it continued to climb, finishing the year just below $400.

After a brief lateralization, it started to rise again, first to $686 at the end of the month, and then to $689 yesterday.

These are in fact the highest price levels ever reached by the MicroStrategy stock, excluding the insane levels reached during the dot-com bubble.

Interestingly, Citigroup had downgraded MicroStrategy stock (MSTR) on December 8th, 2020, and since then, while MSTR shares have risen 113.27%, Citigroup shares have lost 0.63%.

MicroStrategy became world-famous in 2020 first for adopting Bitcoin as its primary reserve, and then for purchasing over a billion dollars worth of BTC.