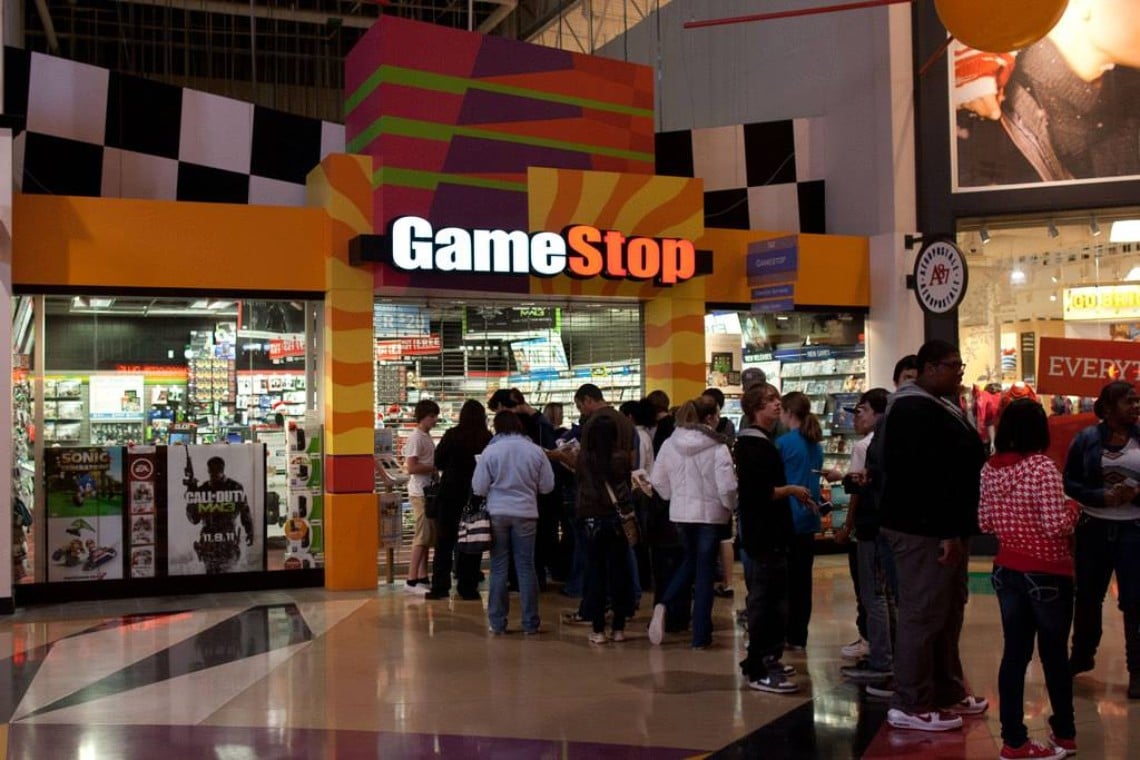 For the CIO of eToro GameStop was just the beginning

Gil Shapira, Chief Investment Officer of eToro, says that what is happening with GameStop (GME) shares these days is really just a passing phase.

In fact, he doesn’t even think it’s a big deal, but rather part of a larger movement that actually represents the rise of a new generation of investors.

He said this during an interview with Calcalist in which he also said that the real big narrative we are experiencing these days is actually about changes in the way people make their investment decisions.

“It is a major conceptual change that has been taking place for several years and has now reached a boiling point. We shouldn’t be asking how this will end, but instead, realize that this is only the beginning”.

Who are GameStop’s investors according to eToro?

Shapira also reveals that the young people who took part in the organized action on the GME stock are not a crowd of people buying or selling at random, but instead want to read, listen and consult, but do so in a way that is not mediated by third parties, and directly.

According to eToro’s own data, in recent years there has been a significant increase in the share of retail investors, who now account for a quarter of all trades, whereas historically they made up only 10% of the market.

Moreover, these are not people who operate in a coordinated way, as if they were a single herd, as one might assume from the GameStop case with the Reddit community WallStreetBets.

These are hundreds of millions of investors, born in the 1980s or later, who will continue to join ‘social investing networks’ in the future.

The average user is 36 years old, but the average is gradually decreasing.

Shapira believes that there is too much emphasis on social media really being the place for investment management these days, because today’s generation of young investors prefer to consult people from different places, listen to different opinions and even share their own opinions.

So in the end everything is actually happening out in the open, you can see what other people are doing and there is a lot of emphasis placed on the wisdom of the masses. For example, even within the WallStreetBets subreddit, not everyone agrees on everything all the time.

So the GameStop case might just be a minor event, but it indicates an epochal revolution that is only just beginning.