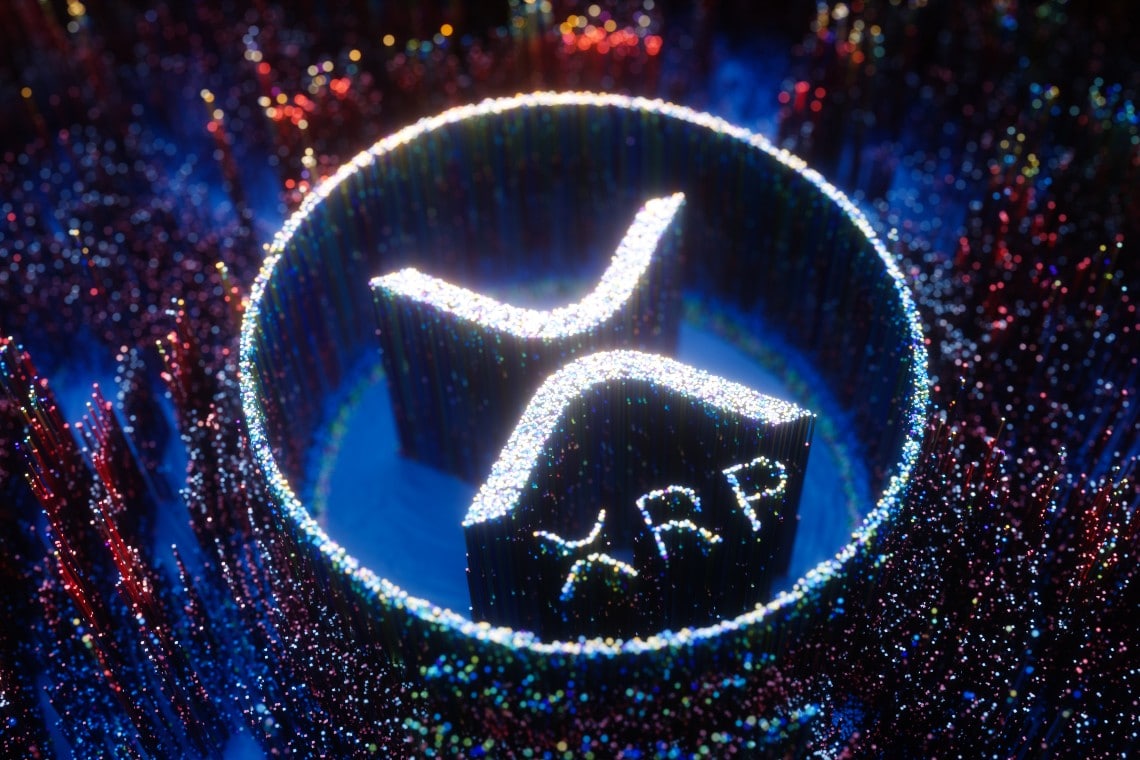 Former SEC official: lawsuit against Ripple is not compelling

Joseph Hall, a former SEC official, argues that the lawsuit against Ripple is not at all based on compelling allegations.

Indeed, in a lengthy paper devoted expressly to this case, Hall asks:

“Why on earth did the agency bring a case that was considerably less a slam dunk than its previous crypto enforcement actions?”

Hall refers to the SEC’s numerous actions, such as the one against Bitcoiin (B2G), which have almost always targeted cases of outright fraud, with near-total losses on investments.

The Ripple case in fact seems decidedly different from the other, seemingly much more severe, cases dealt with in the past by the American government agency that oversees the financial markets.

Hall, however, says that the regulatory status of most crypto assets remains in a grey area that hinders the growth of the wider blockchain sector in the US, and argues that there is a need for greater clarity in the cryptocurrency sector, not least because current laws are based on principles that date back three-quarters of a century.

Even the regulatory framework regarding security would not be adequate to deal with assets such as XRP, so much so that Hall himself states that, unless there is a settlement, it will not actually be the SEC that ultimately determines whether or not XRP is a security, but a court.

The consequences of the outcome of the Ripple vs SEC case

“Shoehorning these activities into the securities regulatory apparatus would increase their cost and complexity to the point of being useless, or at the very least, uncompetitive with existing alternatives”.

Regarding the specific case, he believes there would be many other digital assets with simpler use cases than XRP that the SEC could have started with in order to frame these assets in federal jurisprudence before going up against a leviathan like Ripple Labs. He adds that a loss in the case against Ripple could “epically” damage the SEC’s regulatory efforts on digital assets.

Finally, he suggests the agency take a more nuanced approach to regulate crypto assets, rather than a strict one, and recommends using its capabilities by issuing notices and comments to provide companies with the knowledge they need to comply with regulations.

There is no guarantee that the SEC will take up Hall’s suggestions, but such a scenario hints that the case against Ripple could ultimately be long and complicated.

The importance of getting information in time while trading cryptocurrencies
The bitcoin ATM scam: cases in the US

Sotheby's accepts bitcoin and ETH for the auctioned diamond