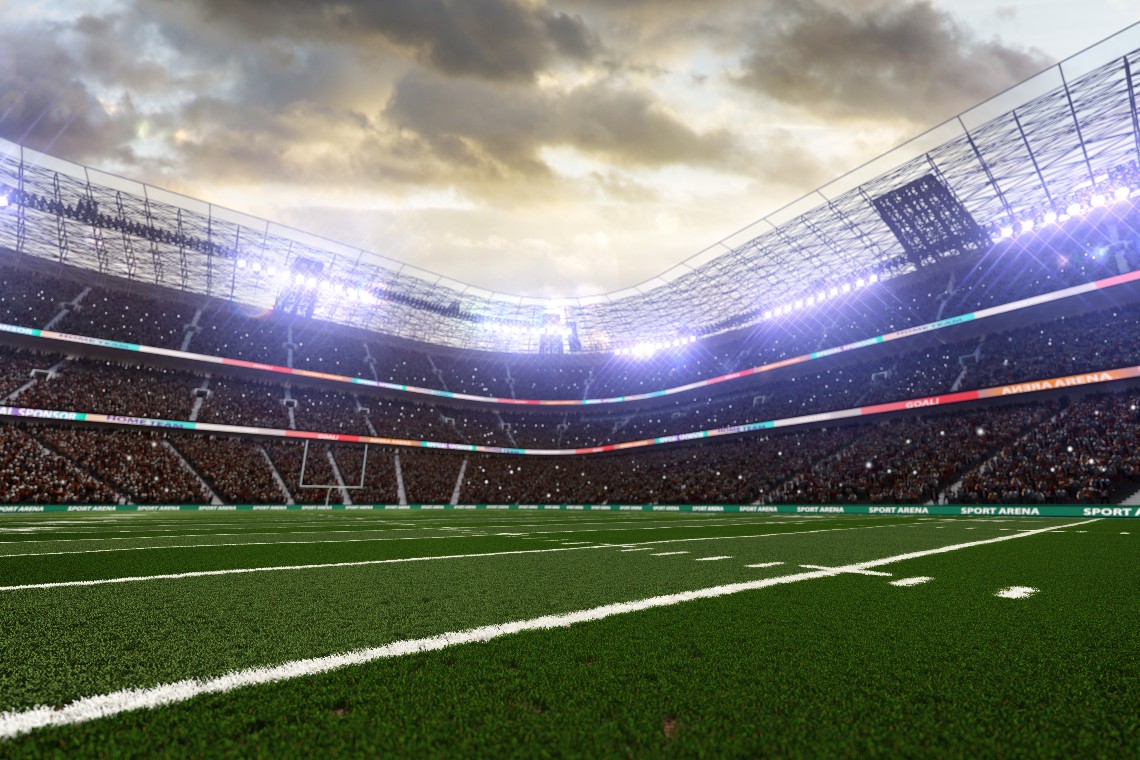 There is false information circulating that one of the commercials aired during the Super Bowl was about Bitcoin.

In fact, among the many commercials aired during yesterday’s game, there were none about Bitcoin and cryptocurrencies.

However, there is a reason why this false information was spread.

This video was picked up just yesterday on Reddit, spreading the false notion that it was broadcast during the Super Bowl.

Instead, it is a video made by some Bitcoin fans, and posted only on YouTube with that title.

It was clearly intended to be a parody of the Super Bowl adverts, though not overly ironic. Moreover, the video on YouTube had less than 25,000 views.

The Super Bowl ad by Robinhood (where people can buy Bitcoin)

However, it is worth mentioning that during the Super Bowl, a commercial was aired which in some ways has something to do with Bitcoin: Robinhood’s commercial entitled “We are all investors”. In fact, this platform, which has become very famous lately for the GameStop case, also allows the exchange of Bitcoin and cryptocurrencies, and is very popular for this reason, especially among millennials.

A video dedicated to the Super Bowl was also made for Dogecoin. Again, this is a fan-made video, but compared to the Bitcoin video it is much more ironic.

After all, Dogecoin is a cryptocurrency that was created as a joke, and which survives mainly thanks to memes and the online buzz.

Previous article Bitcoin: price predictions for 2030
Next article Ethereum on the rise thanks to futures