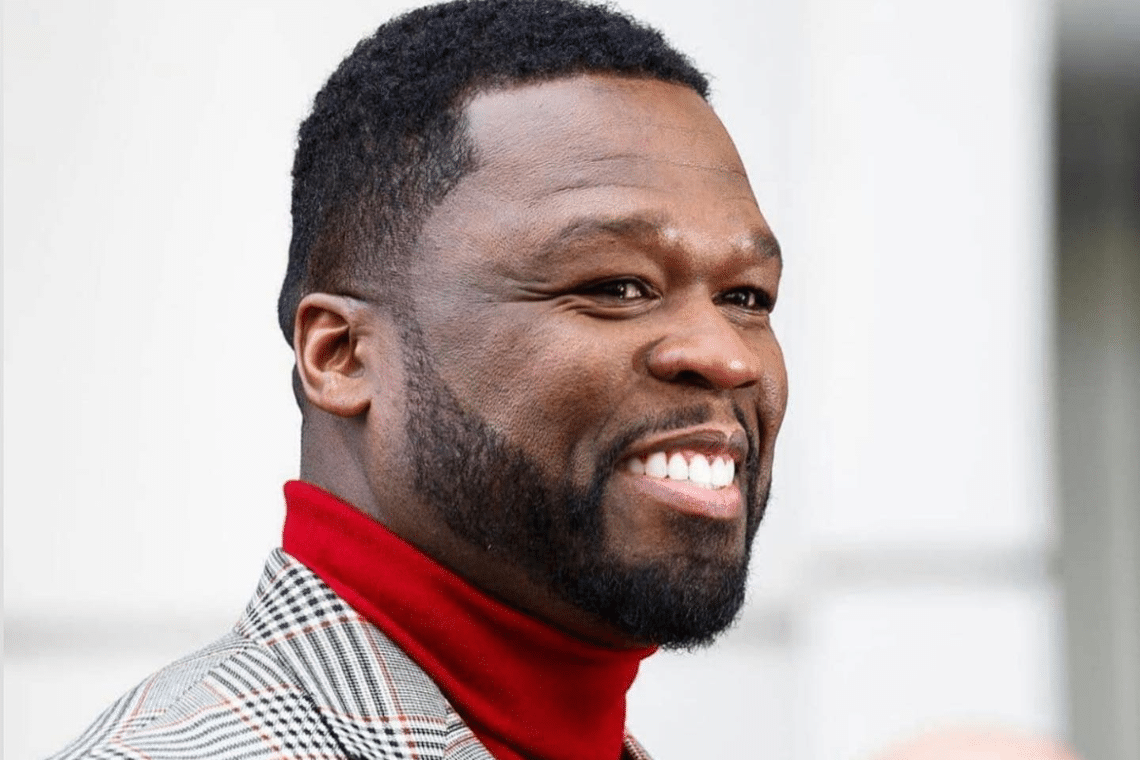 Did 50 Cent invest in bitcoin?

The well-known American rapper 50 Cent in 2014 received 700 bitcoin thanks to the sale of his album Animal Ambition.

At the time, he was the first known musical artist to have decided to accept bitcoin payments for the purchase of one of his albums. In total, he received 700 BTC from those sales.

If he had decided not to sell them, and still owned them, they would now be worth $31.5 million, which means that in seven years he would have earned 6,900% if he had just held them.

However, the artist has never revealed exactly what he did with those 700 BTC, and it’s not at all unlikely that he sold them.

Bitcoin scam that uses the name of 50 Cent

His name, however, has lately been involved in yet another hoax trying to promote a scam.

In fact, often names of celebrities are exploited without their consent to promote fake news that publicize real attempts of scam.

In this specific case, however, there is a peculiarity: 50 Cent has actually owned bitcoin in the past. But this does not mean at all that he has earned huge sums with improbable software that promises to produce huge gains with investments of a few hundred dollars.

This kind of news are real hoaxes that serve precisely to deceive the naive who think they can become millionaires by investing a few hundred dollars.

Unfortunately, these initiatives circulate continuously, and law enforcement agencies are unable to stop them.

For example, other musicians who have become involved in various ways in crypto projects are Akon, Lil Yachty and Soulja Boy, as well as recently Lindsay Lohan who is explicitly supporting Bitcoin.

In the future it is likely that more and more artists will get involved, making it harder to distinguish lies from reality when it comes to having to figure out how much one of them is really involved, and on what projects.

The fact remains that anyone promising high earnings with cryptocurrencies, in a short amount of time, effortlessly and without risk is actually lying.