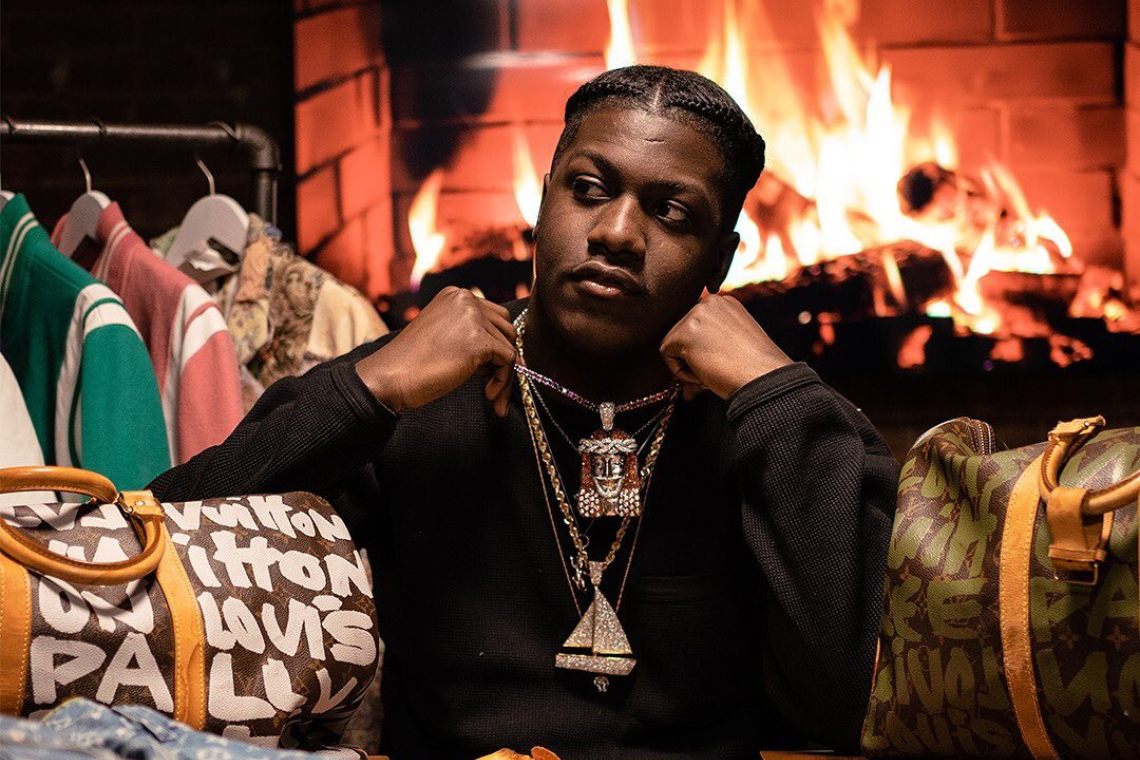 Rapper Lil Yachty will launch his crypto project in Switzerland

A few hours ago, American rapper Lil Yachty announced that he was working on his own crypto using Fyooz. It is a Swiss-based company that has created a social platform that allows fans to connect with their favourite artists.

Lil Yachty, at just 23 years old, already has numerous nominations for the Billboard Music Awards, VMAs and Grammy Awards and has over 10 million views on Spotify every month.

Known as “King of the Teens”, the American rapper will work with Fyooz to create his own cryptocurrency that fans from 136 countries can use via the Fyooz App to interact with the singer, a bit like what Socios allows with the many football teams.

“Without being able to connect with their audiences live, performance artists will lose not only revenue but also appeal. Artists run the risk of no longer being front of mind and relevant. But Fyooz cements the relationship by way of a token which represents access, rights and in the end, appreciable value. And all within a click for those stars who want to deliver this new experience. We are very excited to welcome Lil Yachty as a pioneering voice for this new generation, the face of cool and the sound of rhyme. These qualities make Lil a billboard for Fyooz. He remains in constant motion and today instead of aiming to endure the problems existing within old industry models, Lil Yachty has joined with Fyooz to create new methods of getting closer to fans and in so doing creating a new investment paradigm for both fans and stars globally”.

Lil Yachty and other musicians in the crypto world

Lil Yachty is not the first musician to approach the crypto world. In fact, we can mention Akon who created Akoin, a token based on the blockchain of Stellar Lumens to help African people get out of their unbanked status.

Moreover, in 2018 Perry Farrell, Cary Granat and Ed Jones, big names in music and special effects launched the Yala coin project, while Eminem dedicated a song to Bitcoin in the same year.