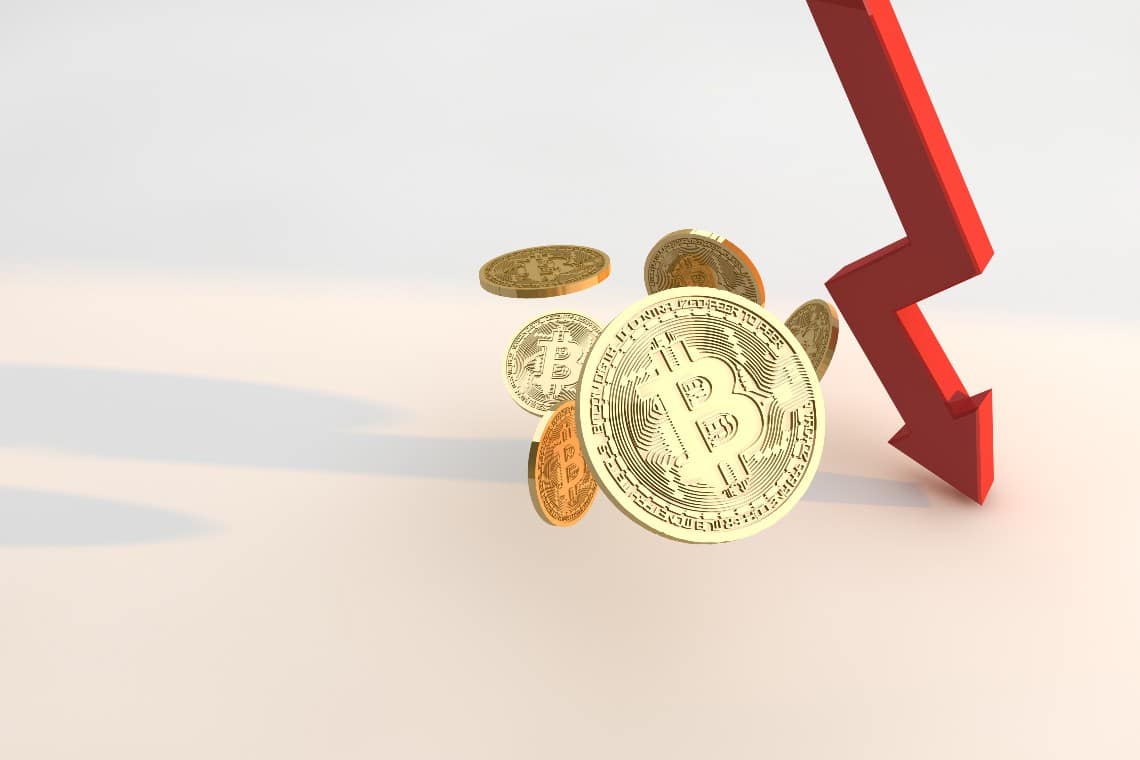 Why is bitcoin going down and where will it go

Today, the price of bitcoin is going down. Why?

To begin with, a new all-time high of over $58,000 was reached yesterday, so there is nothing strange in the fact that the upward trend has stopped today. On the contrary, a correction is absolutely normal after such a large and sudden rise.

Moreover, the price had been rising almost uninterruptedly for at least a week.

So for now, today’s loss is absolutely nothing unusual, all the more so because it follows the attainment of an extremely high peak.

In other words, today’s drop can be described as physiological for now, and should not be due to any underlying reason, or any breakdown in fundamentals.

Moreover, according to several analysts, the rally of the last few weeks had caused the price of bitcoin to rise too much. Even Elon Musk tweeted on Saturday that he thought the price of BTC and ETH was “high”:

Why the price of bitcoin is falling according to experts

For example, according to ExoAlpha’s CIO David Lifchitz, there could be as much as a 15% correction before the price of BTC can go back up and make new highs.

According to eToro analyst Simon Peters, a number of technical indicators, such as the RSI and Stochastics, indicate that bitcoin is currently overbought, such that a retracement could occur soon.

LMAX Digital’s currency strategist Joel Kruger says the retracement could extend all the way to the $42,000 support, while Lifchitz speculates that should it fail to lean on the $50,000 support, it could fall as low as $40,000, or even $30,000, although this seems to be a much less likely level.

According to Crypto Finance AG’s head of trading, Patrick Heusser, $52,000 would be the most important support, and a further correction would seem less likely, as the derivatives market is not currently showing excessive upside.

In other words, there would be no real reason for the current correction, other than a bounce off the $58,000 ceiling, which is perhaps a little too high at the moment.

Previous article Ethereum price prediction for 2025
Next article Bitcoin like gold: the opinion of experts