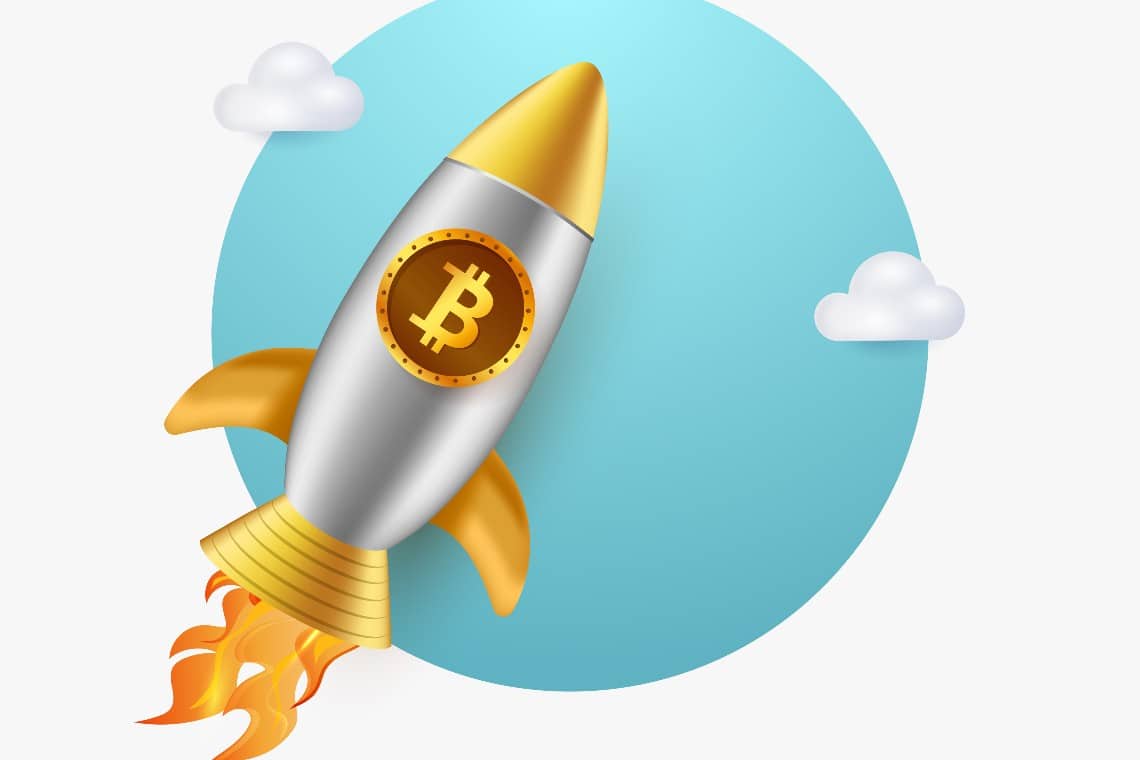 Yesterday, the price of Bitcoin hit a new all-time high, reaching a value of over $58,000.

In the last two months, the all-time price record has already been broken several times, so it would not be absurd to imagine that by the end of the month yesterday’s record could also be broken.

That’s an increase of more than 190% in less than three months and 107% since the beginning of the year. So far, February alone is up 70%.

After such rapid and substantial growth, however, one might also expect a pause or even a correction. The current bitcoin price territory is completely uncharted, so it is very difficult to make predictions.

No wonder there are conflicting views on the short term, with much uncertainty and the odds that either the bull-run will continue or stop.

In the medium term, however, there is at least one clear prediction: that of eToro analyst Simon Peters, who claims that the price of bitcoin could actually rise further over time, and find its “new normal” at around $70,000.

Again, this is not an opinion shared by all analysts, but while in the short term there is to all intents and purposes only a great deal of confusion, in the medium term some have clearer ideas, and Peters is a bullish case in point.

It is worth remembering that Peters himself was one of the few analysts who predicted a large breach of the $20,000 mark by the end of 2020, while many other analysts were saying that the high might be $20,000, or that the price would actually fall in December.