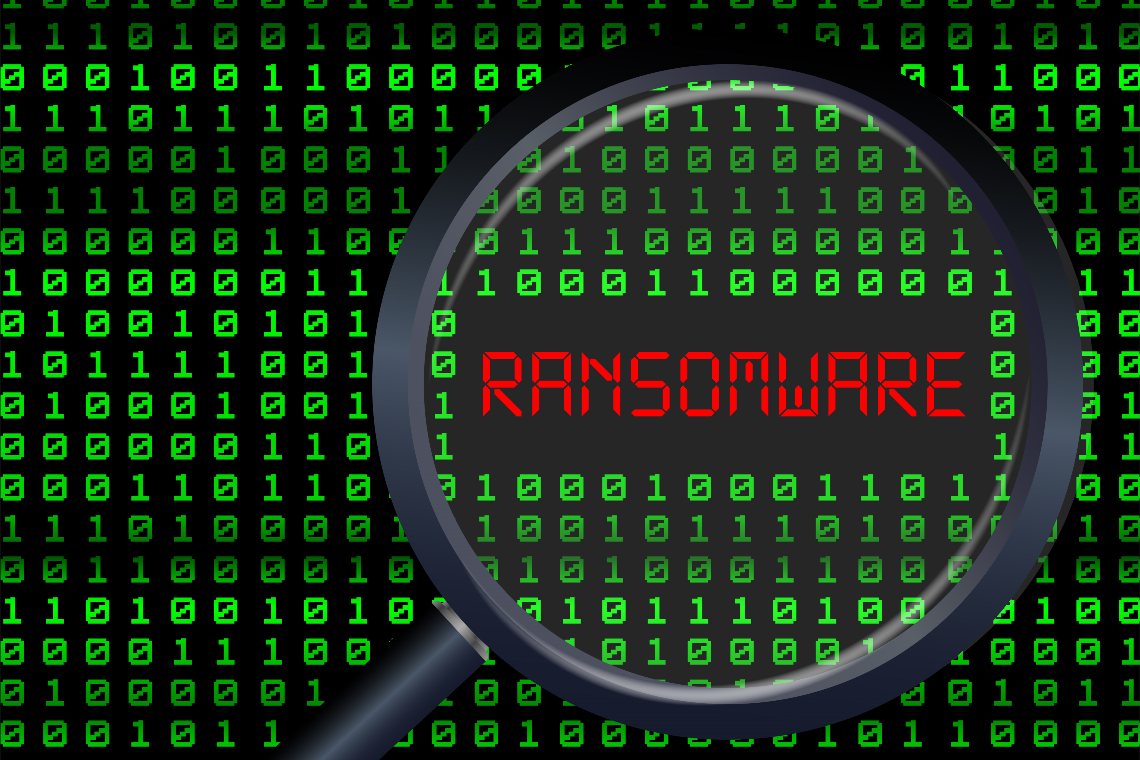 Chainalysis report on the NetWalker ransomware

Following the removal of the NetWalker ransomware by the Department of Justice in January, Chainalysis has published a report with updated data on the case.

What is the NetWalker ransomware?

The NetWalker ransomware is a virus created by the cybercrime group called “Circus Spider” three years ago.

NetWalker not only holds the data on victims’ devices hostage, it does more than that, leaking some of the stolen data online, claiming that if the victim does not comply with the ransom demand, everything else will be released on the dark web.

At the end of January, Chainalysis had published a post on its corporate blog explaining that it was working with the US Department of Justice (DOJ) to destroy the ransomware and confiscate around half a million dollars in stolen cryptocurrencies.

Between 2016 and 2020, overall, ransomware have evolved to become more sophisticated and last year managed to steal over $300 million. The most profitable would be Ryuk, but NetWalker also tops the list in terms of the highest revenue gained, strengthening especially in 2020.

The latest news on NetWalker

FBI agents discovered a list of 1,230 addresses associated with NetWalker ransomware payments, and these addresses have since been shared with the blockchain analysis company Chainalysis.

These addresses received approximately $21 million in payments from victims in 2020, bringing the new estimate of ransomware revenue for the year to a total of just under $370 million.

Compared to 2020, Chainalysis highlighted in a report how the past year has seen an explosion in ransomware. According to estimates, victims of these cybercrimes increased by 311% over the previous year, and paid as much as $350 million in cryptocurrencies.