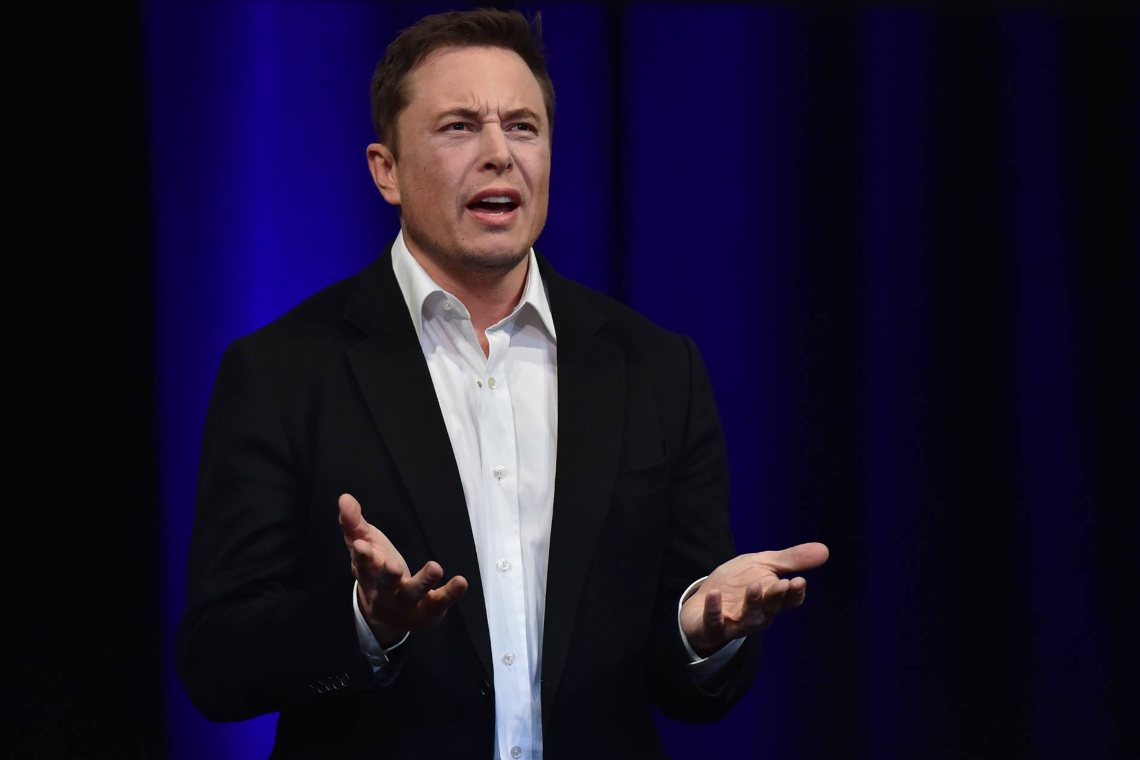 Elon Musk against the crypto scams

New day, new tweet from Elon Musk involving the crypto world, this time talking about scams. By now we are used to his powerful communication on social media with regard to Bitcoin and others.

And so today, as we were saying, the CEO of Tesla has taken delight in mentioning cryptocurrencies in a post on Twitter in which he speaks out against scams in the crypto world that are now multiplying and unfortunately are always on the agenda.

Scammers & crypto should get a room

Unfortunately, those who don’t know that Elon supports – and has long supported – cryptocurrencies, could misinterpret this tweet as Musk literally says:

“Scammers & crypto should get a room”.

Obviously, this is not the case, and probably Musk doesn’t want to make a big deal out of everything, but just alert users of scams in the sector that – for example – pretend to be him in order to organize fake giveaways, a bit like what happened with the hacker attack against Twitter this summer.

But not only that, even without any particular hack, there are many who open a profile under the false name of Musk or other influencers in the sector to spread news of fake cryptocurrency giveaways that are nothing more than attempts to steal funds from users.

On the other hand, Musk is more than supportive of crypto, and not only with regard to Bitcoin.

After he started tweeting about the Dogecoin (DOGE) crypto a few years ago, we saw an escalation of news about Elon Musk and crypto until February 2021 when Tesla announced that it had bought Bitcoin for as much as $1.5 billion.