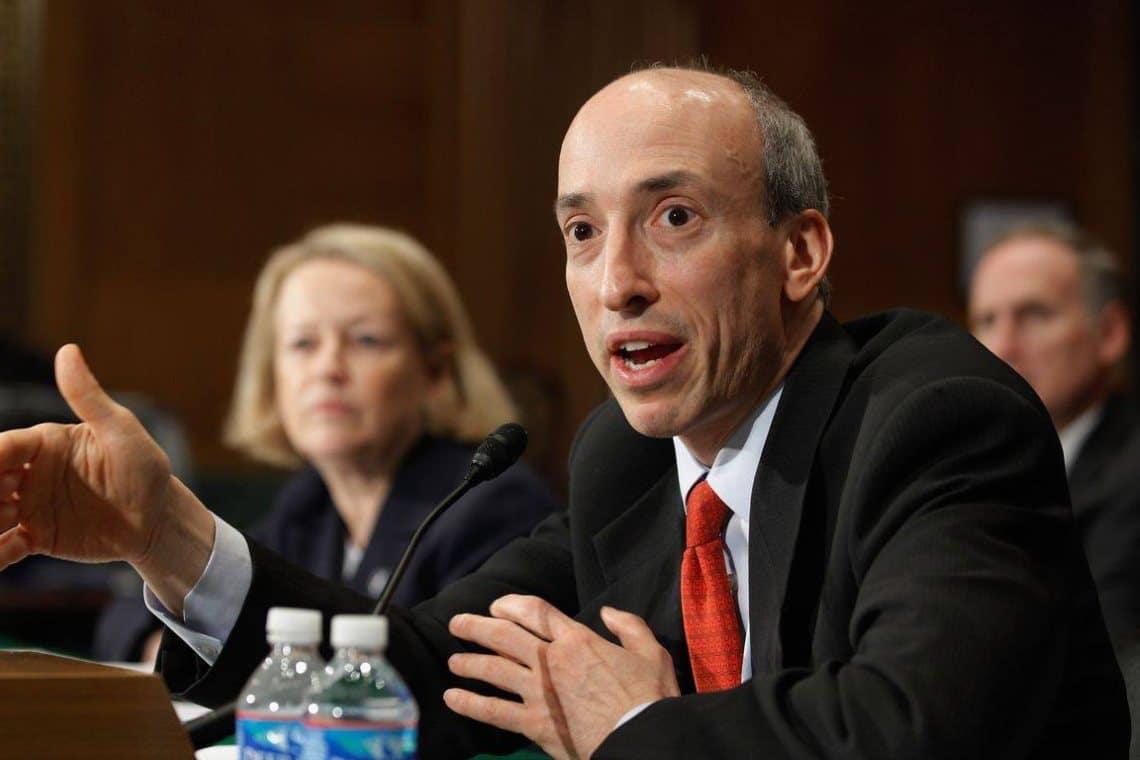 In fact, Gensler is not yet for all intents and purposes the chairman of the Securities and Exchange Commission, but was selected by new US President Joe Biden to replace Jay Clayton, who was appointed by Donald Trump in 2017.

As of early 2021, Clayton has left office, but Gensler formally has not yet taken over for all intents and purposes.

However, Gensler will definitely be the next SEC chairman as soon as all formalities are taken care of, so his statements regarding bitcoin and cryptocurrency should be taken for all intents and purposes as official statements from the future chairman of the agency.

To be fair, yesterday the price of BTC fell a bit after Gensler himself said during his Senate confirmation hearing that he wanted to ensure that the cryptocurrency markets are free of fraud and manipulation, but over the next few hours the price rose again.

Indeed, Gensler has in the past been seen as a strong supporter of digital assets, so much so that he was also a senior advisor to the Digital Currency Initiative at the MIT Media Lab, where he taught.

At the time of his appointment he stated:

“I am honored to be joining MIT, whose faculty, staff and students have long been at the cutting edge of research and technology. I’m very excited to collaborate with MIT’s distinguished team of scholars trying to create a better future through blockchain technology and the ethics & governance of artificial intelligence.”

So his words to the Senate, initially interpreted as potentially negative for the cryptocurrency markets, were instead later revised to mean something different, at once rigorous and positive.

“While the Bitcoin market reacted quickly to his comments, Gensler was largely positive about Bitcoin and cryptocurrencies. I’m hopeful the new administration will help foster innovation in blockchains, cryptocurrencies and digital assets, instead of stifling it.“

Gensler is indeed known to have decidedly strict positions, but not at all against cryptocurrencies and digital assets. It is therefore possible that the SEC will change its attitude towards this new asset class from negative to positive, but maintaining a critical and not overly permissive approach.