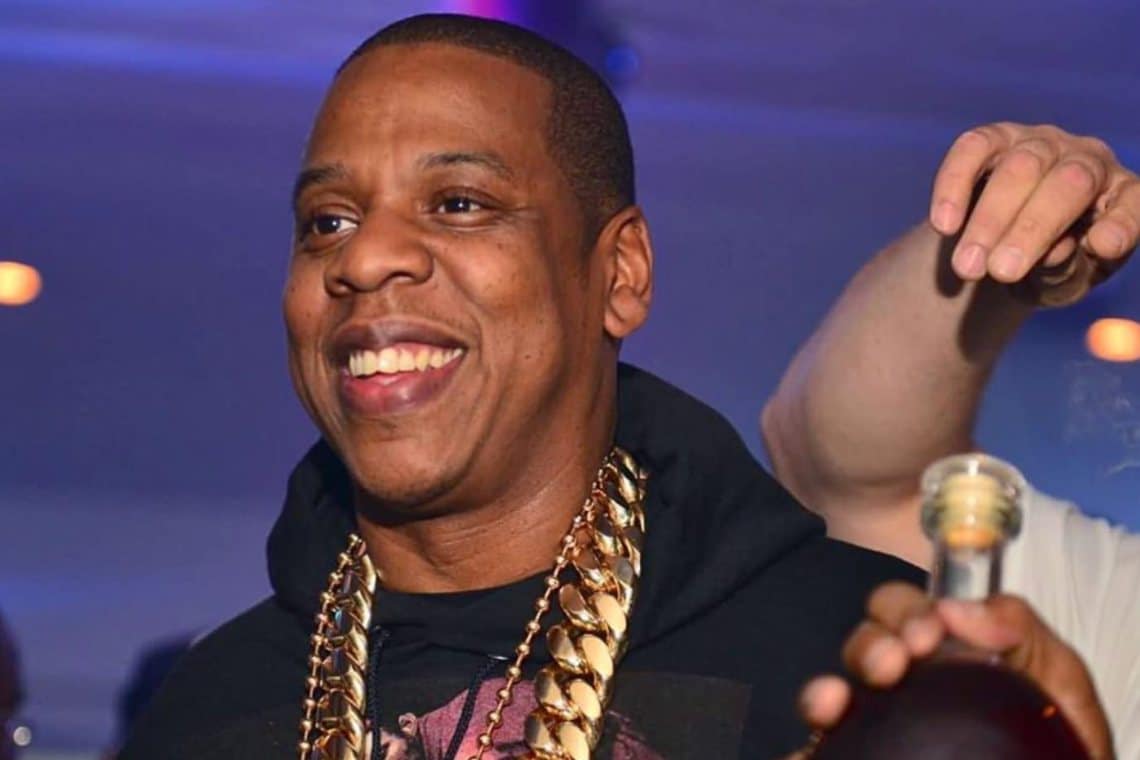 The co-founder and CEO of Square, Jack Dorsey, has revealed that Jay-Z will join the company’s board.

Square is acquiring a majority ownership stake in TIDAL through a new joint venture, with the original artists becoming the second largest group of shareholders, and JAY-Z joining the Square board. Why would a music streaming company and a financial services company join forces?!

The two have already collaborated in recent times by donating 500 BTC to the ₿trust fund to accelerate the spread of Bitcoin, particularly in India and Africa.

Hence it may have been Bitcoin that brought Dorsey and Jay-Z together, so his entry into Square is not really that surprising.

Jay-Z is a well-known and successful entrepreneur, rapper and producer, whereas Square entered the crypto world some time ago and recently invested $50 million in BTC.

Jay-Z in Square with Tidal

Dorsey also revealed that Square is in the process of acquiring a majority stake in Tidal, the streaming music service owned by one of Jay-Z’s companies, and something very interesting could come out of this relationship.

Dorsey also mentions that the idea behind the merger is to “find new ways for artists to support their work” through the intersection of music and the economy, considering that the idea of making the economy work for artists could be similar to what Square has done for retailers.

It is worth bearing in mind that the lockdown has literally crippled the live music industry, a source of significant economic returns for musicians, so the sector needs a revival.

Besides Square, Dorsey also founded Twitter, so he is an entrepreneur who knows a lot about start-ups and online business initiatives.

Among the innovations that could be introduced in Tidal, Dorsey explicitly mentions “new ways of getting paid” and “new complementary revenue streams”.

So while there’s no explicit mention of bitcoin payments yet, it’s entirely fair to expect that this could be one of the “new ways to get paid” that could be added to Tidal.

The platform to date offers over 70 million tracks and 250,000 music videos, and claims to pay the highest percentage of royalties to artists within the music streaming market. It also claims to have over 3 million subscribers, and operates in 56 countries.

Previous article Retail investors choose Cardano: chasing the "next Bitcoin"
Next article Bitcoin: weakness is back