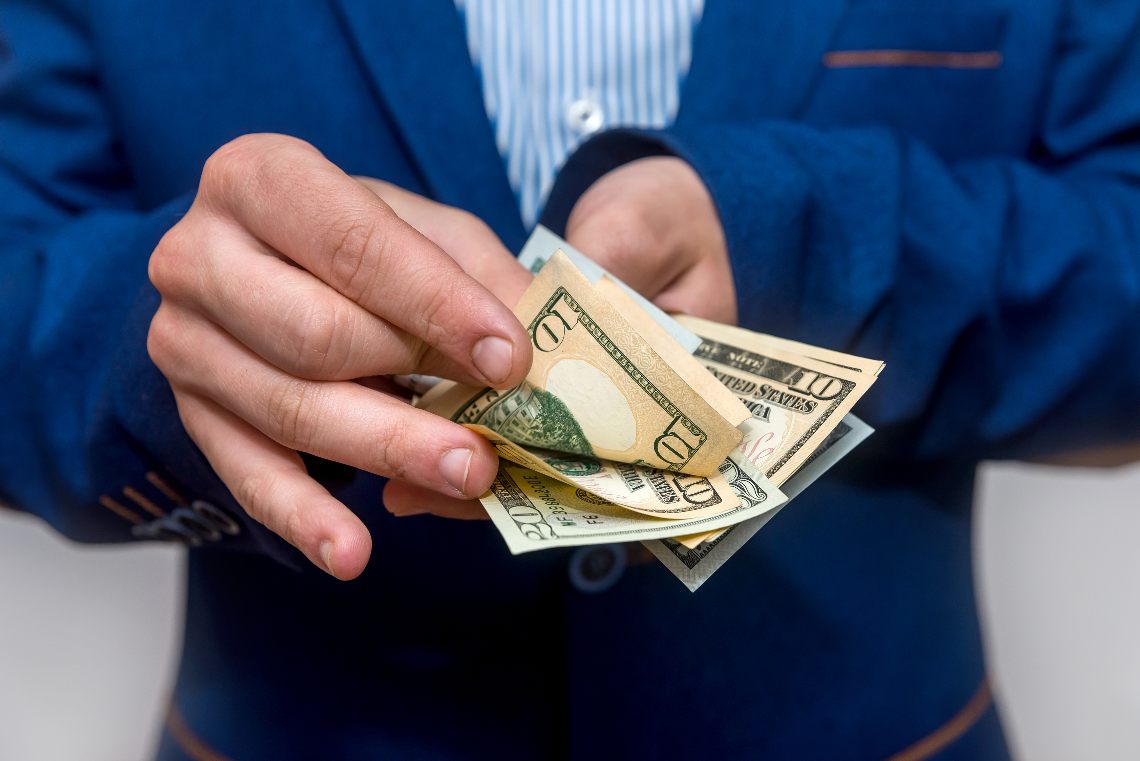 The Ethereum-based Non-fungible Token (NFT) titled Homer Pepe was sold a few days ago for a record $320,000.

“They laughed when I bought HomerPepe for $39k. But when I sold it for 205 ETH… but yeah. sad to see my HomerPepe story come to an end. But this is an absolutely insane event in the NFT world. I’ve definitely learned the value of Digital Art. More proof that NFTs are the real deal and will be a big part of how art is sold in the future”.

Pepe is nothing more than a cartoon created by artist Matt Furie that has inspired countless Internet memes, including Rare Pepe, one of the first artistic experiments on the blockchain.

The story of the Homer Pepe NFT

Notably, Homer Pepe had been created by Joe Looney in 2016 and was displayed during the Rare Art Labs Digital Art Festival in 2018 when Kell managed to buy it during an auction.

The new owner is now Token Angel, who explained that he had to sell several NFT CryptoPunks in his possession in order to afford to buy the rarer Homer Pepe.

“I had to sell a few Punks in a hurry. It was for far less than they’re worth but it was so important to get these funds together to make the transaction on time! I saw this and I immediately got in touch. Scrilla put me in touch with Peter and we wasted no time negotiating. We ended up asking Joe Looney, the inventor of RarePepe Wallet, to be our escrow in the sale. It’s so cool. It shows Joe as holding HOMERPEPE for an hour before sending it to me. If you understand how important and respected Joe is, this adds so much value for me, personally.”

Previous article 10-year Treasury Bonds and interest rates: what are they?
Next article Bitcoin returns to test the $47,000 trendline