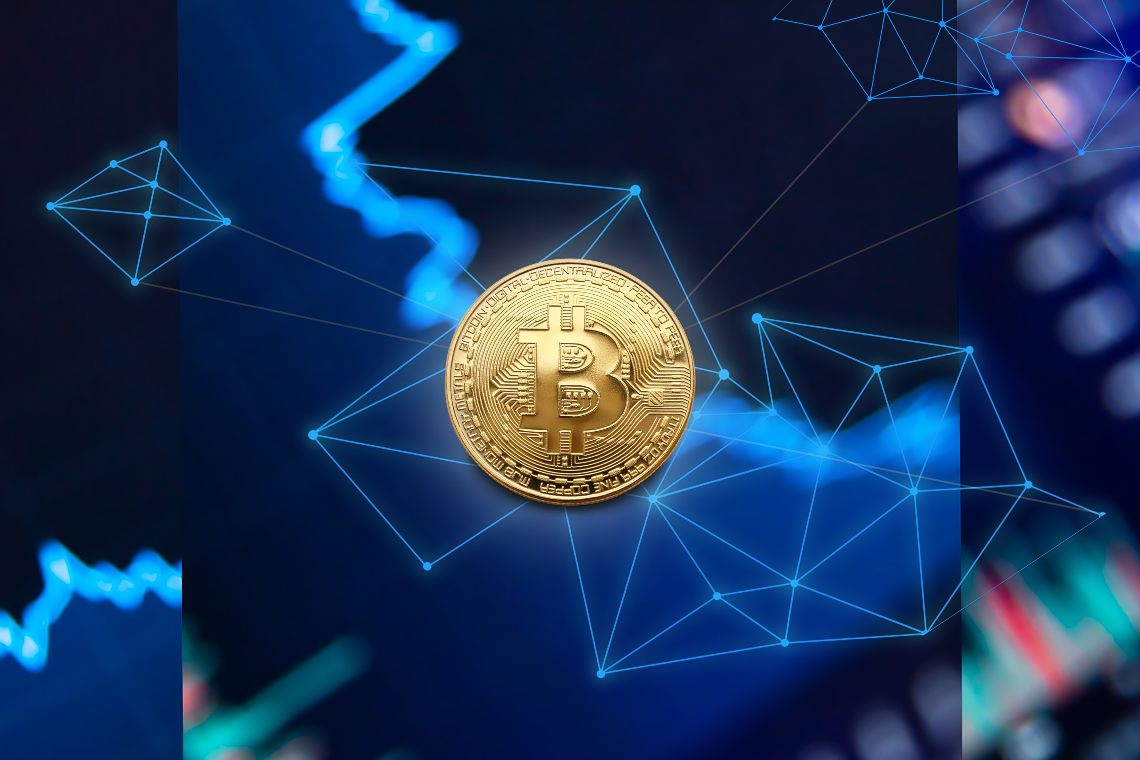 Bitcoin returns to test the $47,000 trendline

Despite the mixed performance, the week is set to end on a positive note, with Bitcoin testing the $47,000 trendline.

After the slap in the face in the last week of February, the cryptocurrency sector, like gold, is reacting differently from equity markets, which continue to be affected by rising US bond interest rates.

Markets remain turbulent after Fed Chairman Jerome Powell‘s words on Thursday night. Months of uncertainty lie ahead. The US central bank’s tough stance does not reassure the markets, which are even more nervous after Powell’s words.

Bitcoin and most other altcoins, by contrast, have managed to stay above the danger thresholds, even though they are experiencing short-term weakness due to the strengthening of the US dollar.

Looking at the weekly rankings, the balance is positive for all the top 20 large caps. Uniswap (UNI) was the best gainer, rising more than 20%. After a long time in the rear rankings, IOTA is back, also up more than 20%.

Volumes are still within the average trading range of the last two months, although they are down from the record highs reached in the last week of February.

Bitcoin is defending its 60% dominance threshold with Ethereum failing to get back above 12%, tensions also continuing on Ethereum as the price of gas fails to fall. 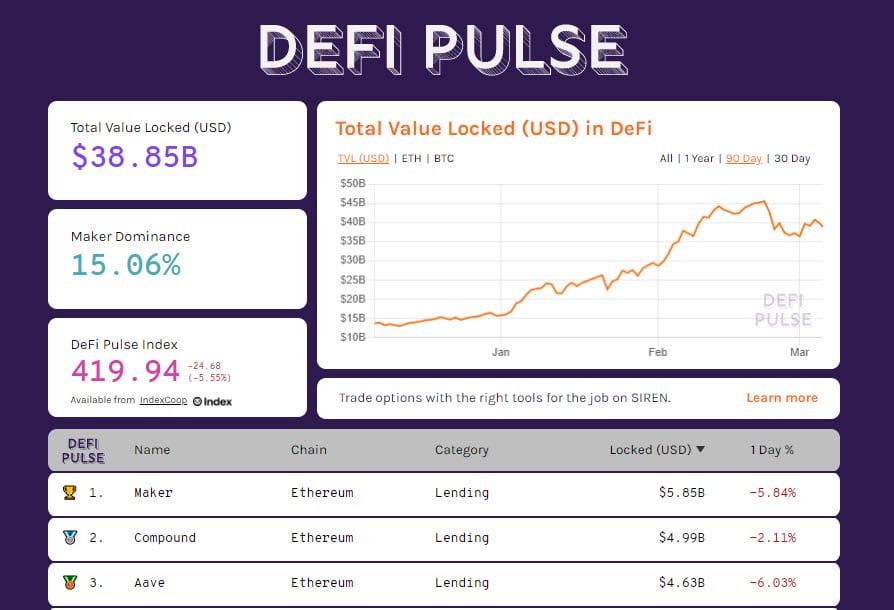 DeFi’s TVL is back below $39 billion, a setback caused by the price retreat. Despite the drop in value, users continue to lock ETH into decentralized finance projects, so much so that they rise to 8.8 million pieces, the highest peak in 4 months.

Maker retains the lead, followed by two other lending and financing projects, Compound and Aave, both with just under $5 billion locked.

Bitcoin (BTC), a trendline to monitor

After having put its head above $52,000 and having slammed into this resistance, Bitcoin sees prices return to test the dynamic trendline that has accompanied the rise since the end of January.

The trendline passes through the $47,000 area, the level to be monitored over the next two days of the weekend.

An eventual break could bring prices to test the support of $43,000, a level tested during the previous weekend.

Technically, Bitcoin prices remain in the final part of the two-month cycle that began in late January and should end in the second part of March. For this reason, it is necessary not to anticipate the timing.

For Ethereum, the rebound that has characterized the movement until Wednesday has not been confirmed by the volumes that have once again helped to repel prices in the $1,500 area. For Ethereum too, the structure of the three-month cycle that began at the end of December will be completed by the end of the month. It is necessary for Ethereum in the coming days of the weekend not to go below $1,300.

A breakout could send prices to test the $1,000 mark in the coming days. On the upside, a hold of the $1,300 support or a rise above $1,650 would provide consolidation signals.

Previous article Homer Pepe: an NFT worth $320,00
Next article So what is the so-called 'crypto art'?