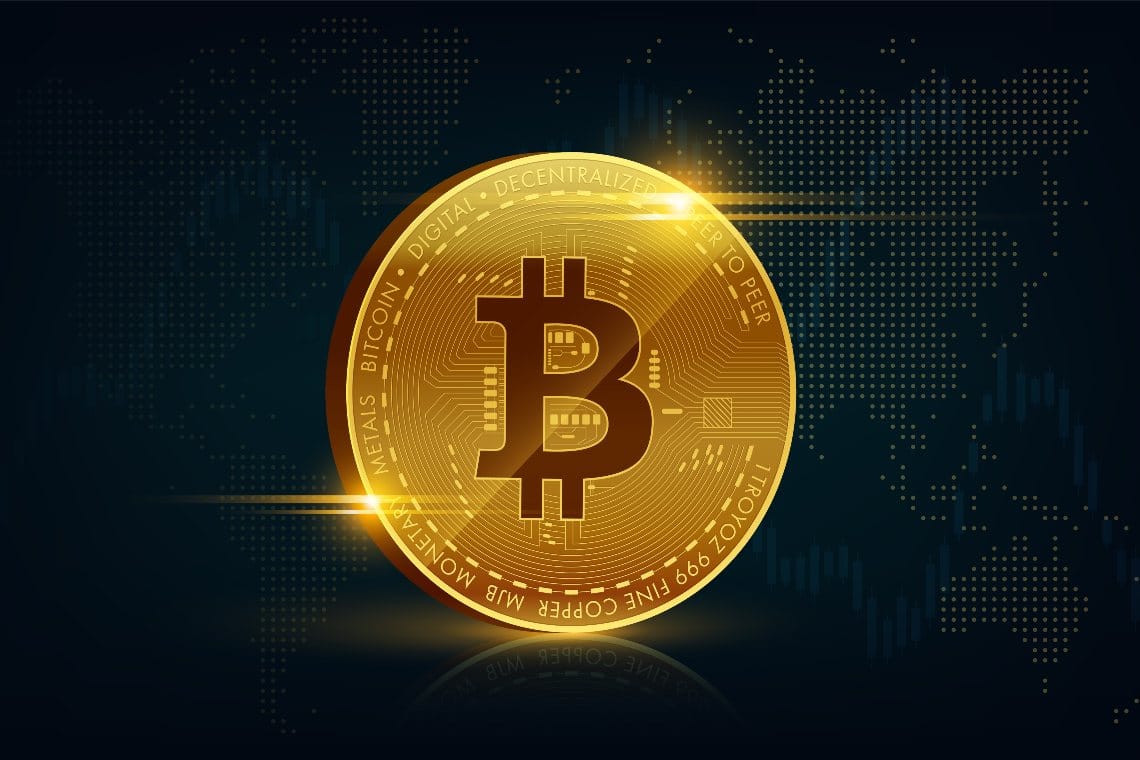 Bitcoin: what does the Wyckoff method suggest

An interesting analysis using the Wyckoff method has appeared on TradingView concerning the price of Bitcoin.

This particular technical analysis – which was devised in the 1930s by the investor of the same name and was obviously created for the stock market but which is now also applied to other types of investments – is based on three fundamental laws: the law of supply and demand, the law of cause and effect and the law of effort versus results. 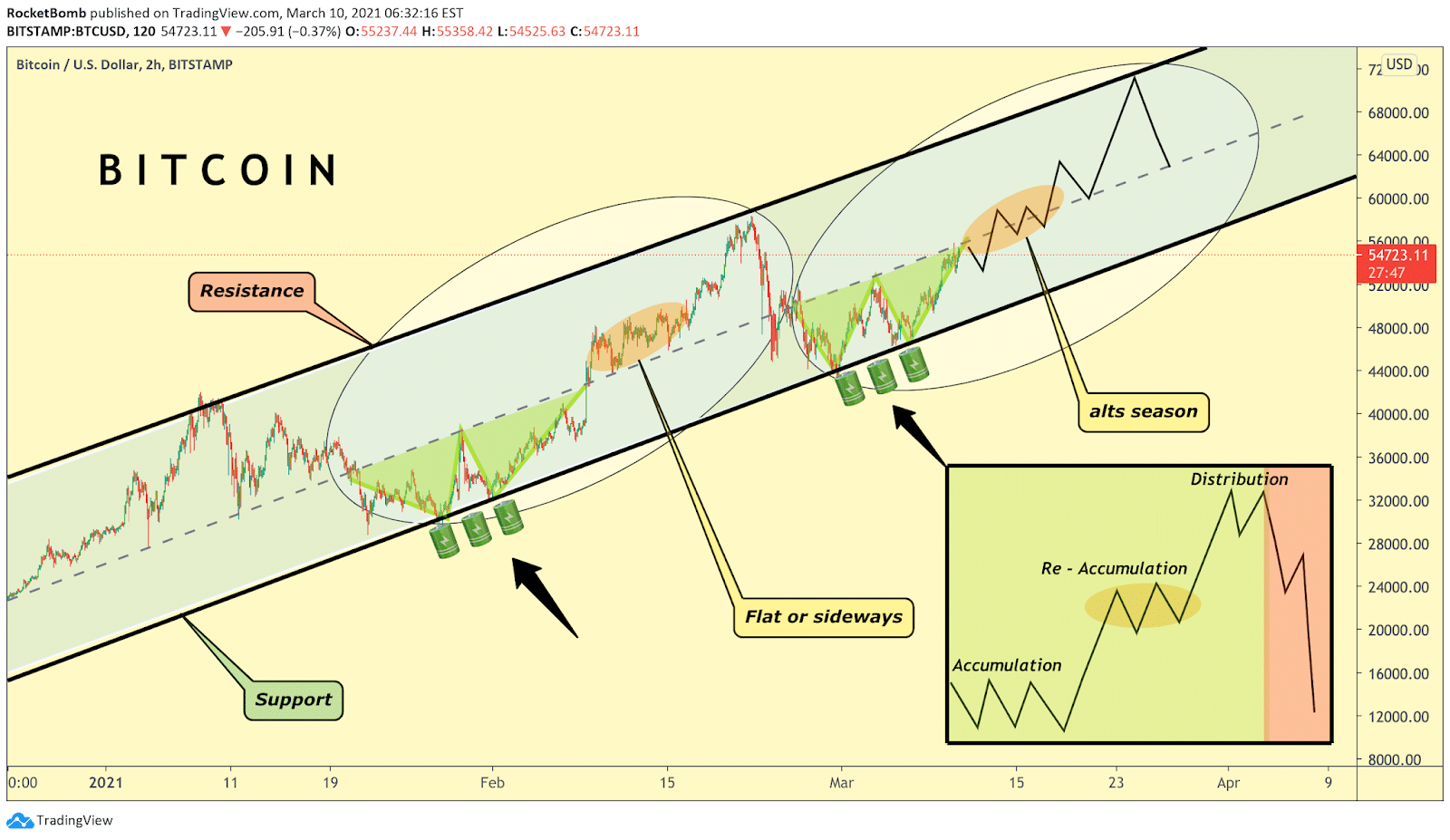 Bitcoin and the Wyckoff method

It is stated on TradingView:

“According to Wyckoff, the market can be understood and anticipated through detailed analysis of supply and demand , which can be ascertained from studying price action, volume and time.

In the rectangle you can find an approximate scheme of accumulation – distribution (The Wyckoff Method), and I highlighted its application in ovals for an illustrative example. The time to enter long orders is towards the end of the preparation for a price markup or bull market (accumulation of large lines of stock), while the time to initiate short positions is at the end of the preparation for price markdown.”

According to this theory, we would be in an accumulation phase, so the price could rise further.

Cardano: bullish for much longer?

As we know, on Tradingview there are not only analyses on Bitcoin but on practically all cryptocurrencies.  One crypto that has been causing a stir recently with its new highs is ADA belonging to the Cardano blockchain.

According to analyst Vince Prince, ADA is on an uptrend and this could last for a long time to come.

“In this case, it is of utmost importance and necessary that Cardano does not close below the given supports because such a price-action will invalidate the whole formation and show up with further bearish pressure however this is not the most possible scenario to develop as Cardano has the solid support remaining.”

ADA currently ranks fifth in market capitalization and is above $1.10, although it has fallen 3% in the past 24 hours, according to CoinMarketCap data.

The panic on Ripple and XRP

Finally, another interesting analysis is on XRP, aka the cryptocurrency project of Ripple. The company is certainly not in good waters, as it has recently been having a number of problems with the US SEC and yesterday also declared that it had ceased its partnership with the giant MoneyGram.

For these reasons, the price of XRP is currently falling in the wake of this news and in fact in the last 24 hours has fallen by over 2 percentage points. 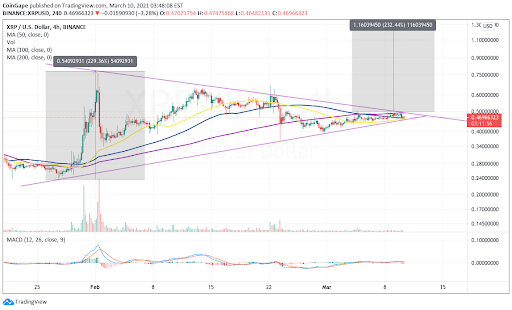 “The correction from the resistance at $0.5 is likely to be a ripple effect of the news that the blockchain company no longer collaborates with MoneyGram”.