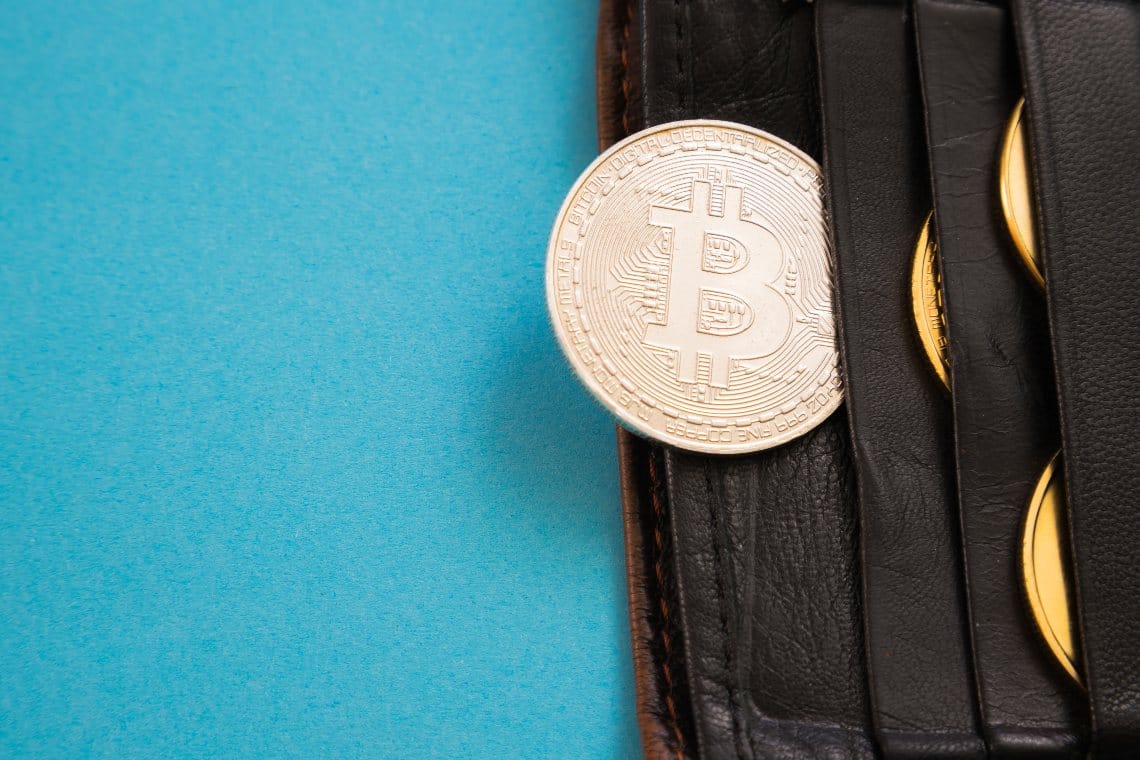 The Bitcoin Supply Crisis in this case refers to the shortage of BTC on exchanges.

Indeed, bitcoin held on proprietary wallets tend to be held in the medium to long term, or at best, more rarely, for spending.

Given that the “extraction” of new BTC is fixed and inelastic to the market, and given that in May last year it had even been cut in half, it is inconceivable that it would vary as a result of changes in the supply/demand relationship in the markets.

Moreover, in recent weeks, due to the strong increases in their earnings, the same miners who mine the new bitcoin seem to have reduced the percentage of mined BTC sold on the market.

Bitcoin Supply Crisis: -20% in one year

In other words, for several months now, there has been a reduction in the supply of BTC on the market, while demand for it seems to be increasing. The inevitable consequence of this dynamic is an increase in price.

With regard to BTC deposited on exchange wallets in particular, a graph by Glassnode clearly shows a continuous reduction that has been going on for at least 12 months now.

This is unprecedented – but totally crazy in a bull market! pic.twitter.com/a5fV4LNQz9

A year ago, according to this metric, there were just under 3 million BTC on exchange wallets, while now there are only just over 2.4 million (or about $135 billion).

Expressed in BTC, this is a reduction in supply on exchanges of 20% in one year.

In essence, from March 2020 to date around 600,000 BTC have been taken off exchanges to be sent to proprietary wallets, probably for storage over the medium to long term.

This is, at today’s prices, more than $33 billion of liquidity withdrawn from the BTC exchange pairs of crypto exchanges.

In light of these figures, it is hardly surprising that the price of bitcoin has risen dramatically, practically tenfold in the last 12 months, ever since the collapse of global financial markets in March 2020.