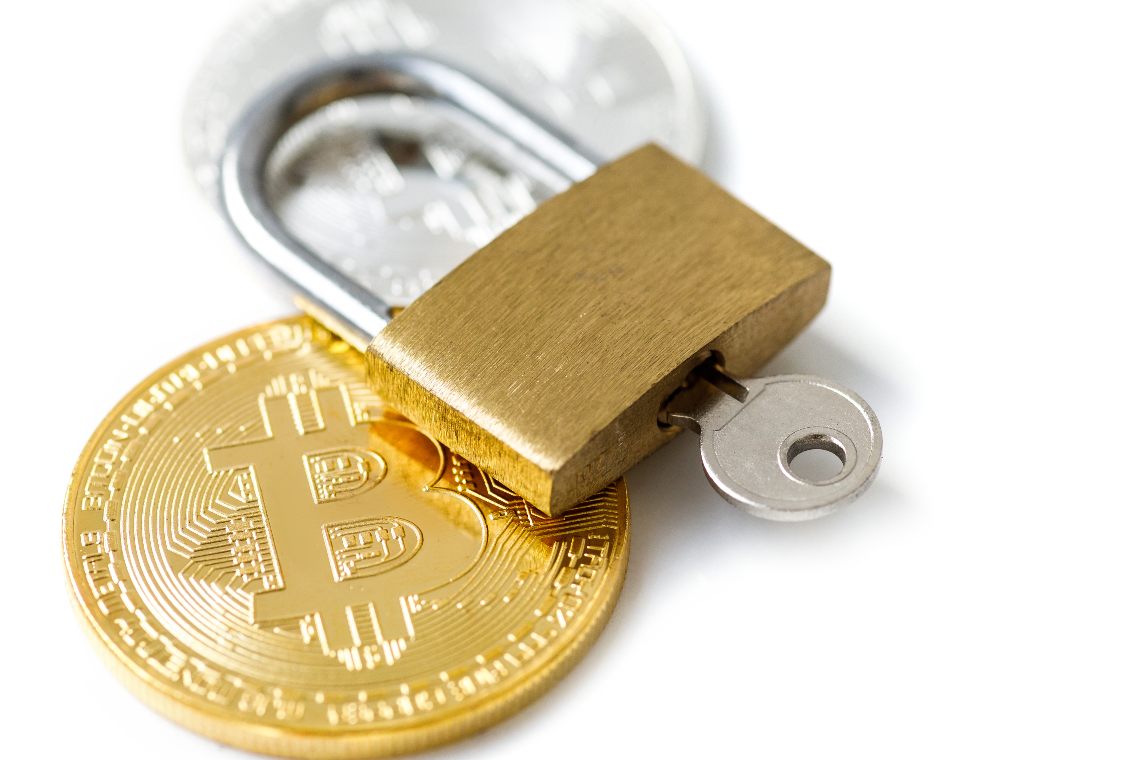 The lost bitcoin that gave birth to the first hardware wallet project dates back nine years.

In March 2012, when a bitcoin was still worth less than $1, a hacker attack managed to steal 3,094 BTC from the world’s first bitcoin mining pool, SlushPool.

This pool was hosted on the British cloud hosting service Linode, and was run by Marek Palatinus, aka Slush.

“This incident and many other stories out there should remind everyone that keeping Bitcoin on any online service like exchange is an unnecessary risk. You are always exposed to the potential of total loss, but in self custody, you can better evaluate the risk and you don’t depend on third party negligence. Coins that are not part of an active trade should be kept in cold storage using a hardware wallet, where they can be conveniently accessed without being exposed to a network”.

Hardware wallets create private keys offline, and store them isolated from the rest of the world. In this way, cryptocurrencies are safe from external threats, as long as the seed is properly stored and protected.

It is worth noting that the majority of cryptocurrency thefts occur on hot wallets or exchanges that allow remote access. It is much more difficult to get hold of cryptocurrencies stored on offline wallets.

Therefore, it is never a good idea to store your tokens on third-party wallets, such as exchanges, as these can be accessed remotely.

In particular, what really makes the difference is the custody of the private keys, because only those who have access to the private keys can freely dispose of the tokens.

However, it must be remembered that the so-called “seed”, i.e. the list of 12 or 24 words for backing up and recovering wallets, allows anyone to generate the exact same private keys over and over again, so it must be stored and protected very carefully, for example offline.

With a hardware wallet whose seed is only stored offline, and adequately protected, de facto no one has access to the private keys except the owner of the wallet itself.