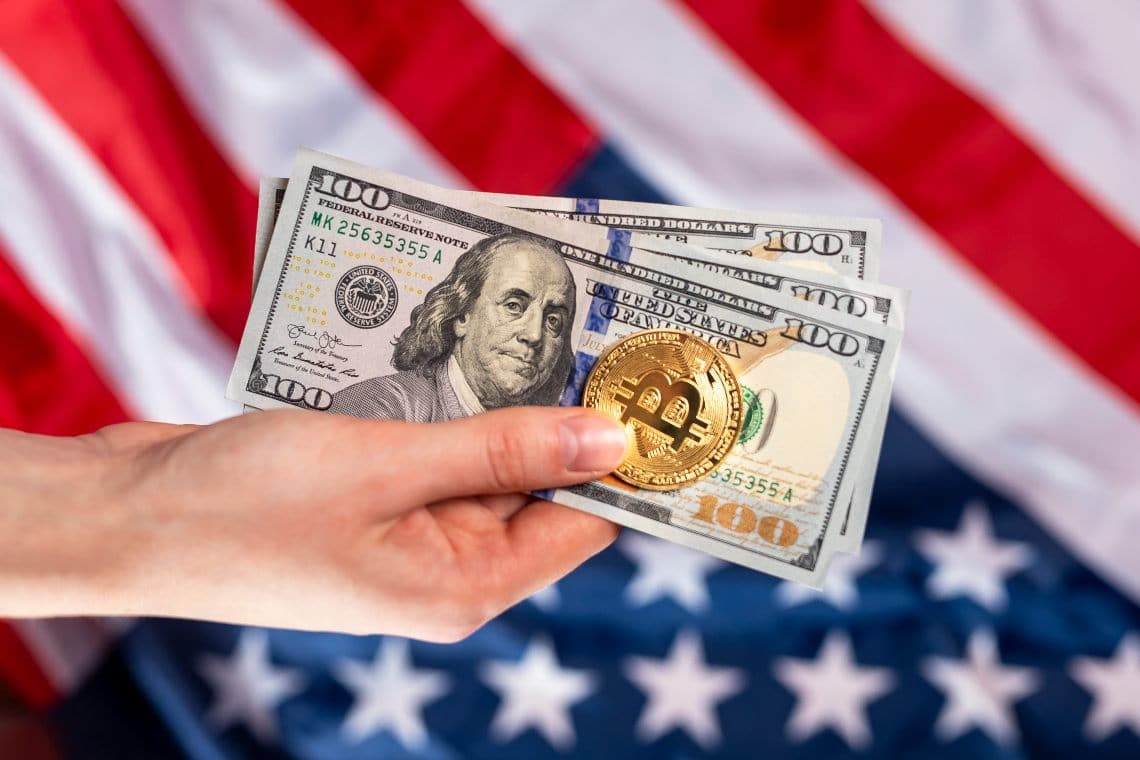 CBOE could relaunch futures on bitcoin

In March 2019, just over a year after launching, CBOE decided to suspend its futures on bitcoin.

At the time, the bitcoin market seemed to be in a bearish phase, and the trading volumes of these derivatives had shrunk tremendously.

In the last 12 months in particular, this market has literally exploded, especially with regard to futures contracts, primarily those of the rival CME.

At this point, it does indeed seem a little strange that CBOE is staying out of this market, after being the first to launch exchangeable bitcoin futures contracts in December 2017, i.e. at the height of the speculative bubble.

In fact, the CEO of Cboe Global Markets, Ed Tilly, told Bloomberg that the company is looking to re-enter the crypto sector after a couple of ill-fated attempts in the past few years.

Speaking about bitcoin futures, he said:

“We’re still interested in the space, we haven’t given up on it. We’re keen on building out the entire platform. There’s a lot of demand from retail and institutions, and we need to be there”.

CBOE, futures and other bitcoin-related products

In addition to BTC futures, CBOE had also tried to create a bitcoin ETF together with VanEck and SolidX, but the SEC effectively prevented its launch, convincing the promoters to withdraw their applications for approval.

Now, however, the scenario appears to have changed completely, so much so that it is presumed that the SEC itself may finally be willing to approve bitcoin ETFs.

In the meantime, the CBOE itself re-entered the crypto sector in December, in particular the cryptocurrency market data business in partnership with CoinRoutes. Therefore, it is more than logical to expect that its involvement in this sector could grow further.

It is also worth adding that in 2021 there are indeed numerous companies operating in the field of traditional finance that have entered, or want to enter, the cryptocurrency space, in some cases even in a resounding way. Indeed, it is quite difficult to imagine CBOE continuing to stay out of it.

Previous article The anniversary of the lost bitcoin that gave birth to hardware wallets
Next article Bitcoin down: - 16% from the highs of March