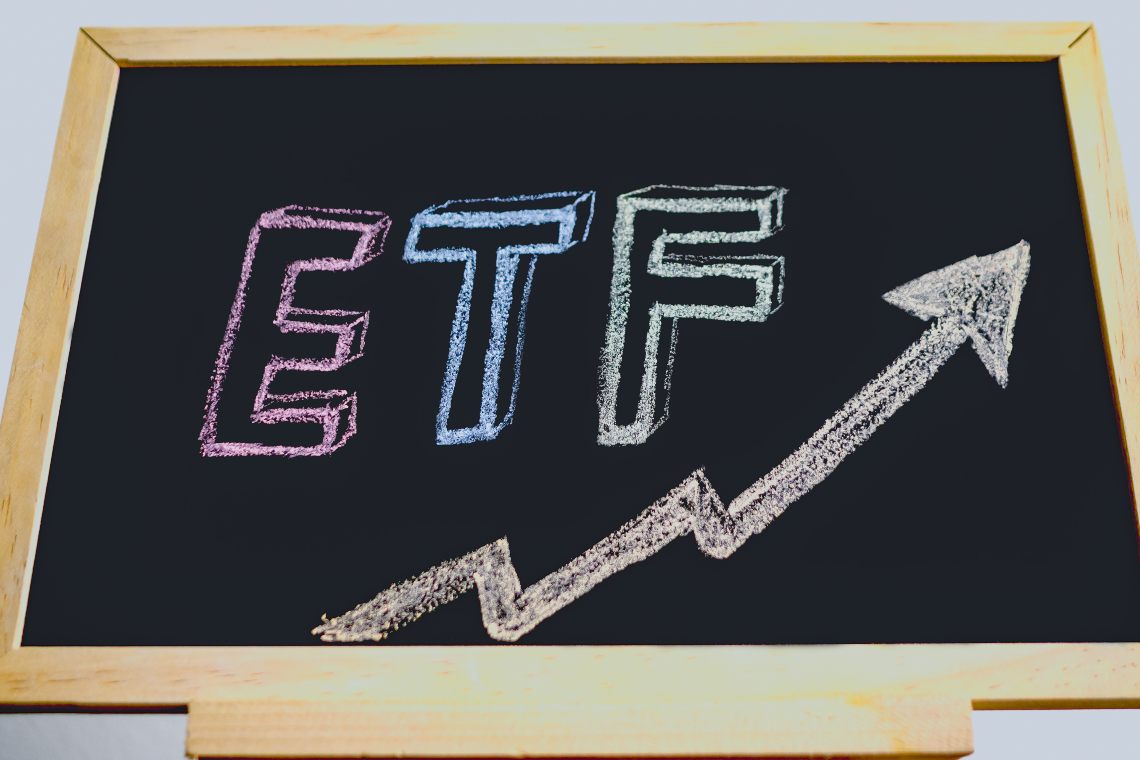 Fidelity has applied to the SEC to issue its own Bitcoin ETF.

More specifically, the company has asked the Securities and Exchange Commission for approval of the Wise Origin Bitcoin Trust.

How will the Fidelity ETF work?

As explained in the document, it is an ETF that issues shares tracking the performance of bitcoin as measured against the US dollar.

“The Trust is an exchange-traded fund. Barring a liquidation or extraordinary circumstances, the Trust does not intend on purchasing or selling bitcoin directly, although the Custodian may be directed to transfer or sell bitcoin to pay certain expenses. Instead, when the Trust sells or redeems its Shares, it will do so in “in-kind” transactions in blocks of [ ] Shares (a “Basket”) that are based on the quantity of bitcoin attributable to each Share of the Trust”.

The document further explains that these shares will have a price that will be affected by several factors including:

If and when the SEC approves Fidelity’s ETF, it will be listed on the exchange and have its own ticker that will be announced prior to the start of trading.

The fact that also Fidelity wants to launch its own Bitcoin ETF confirms that demand from institutional investors is growing. Many of these investors, rather than buying bitcoin on the market (like Tesla and MicroStrategy), prefer to use traditional exchange-traded tools such as ETFs.

The SEC, however, has so far rejected applications for approval of ETFs, but this may change this year.

In neighbouring Canada, two Bitcoin ETFs have been approved and have been very well received by the market. This could lead to the US and the SEC finally deciding to approve these investment vehicles for their markets too.

If this happens, US investors may be faced with plenty of opportunities. In addition to Fidelity, it seems that Grayscale also wants to convert its Bitcoin trust into an ETF. A decision on VanEck‘s similar proposal is also expected shortly. WisdomTree is not far behind. Finally, NYDIG has also submitted its request to the SEC, with the collaboration of Morgan Stanley.

In short, the US market could be flooded with Bitcoin ETFs if the SEC decides so.

Lightning Network: capacity at over 1,500 BTC