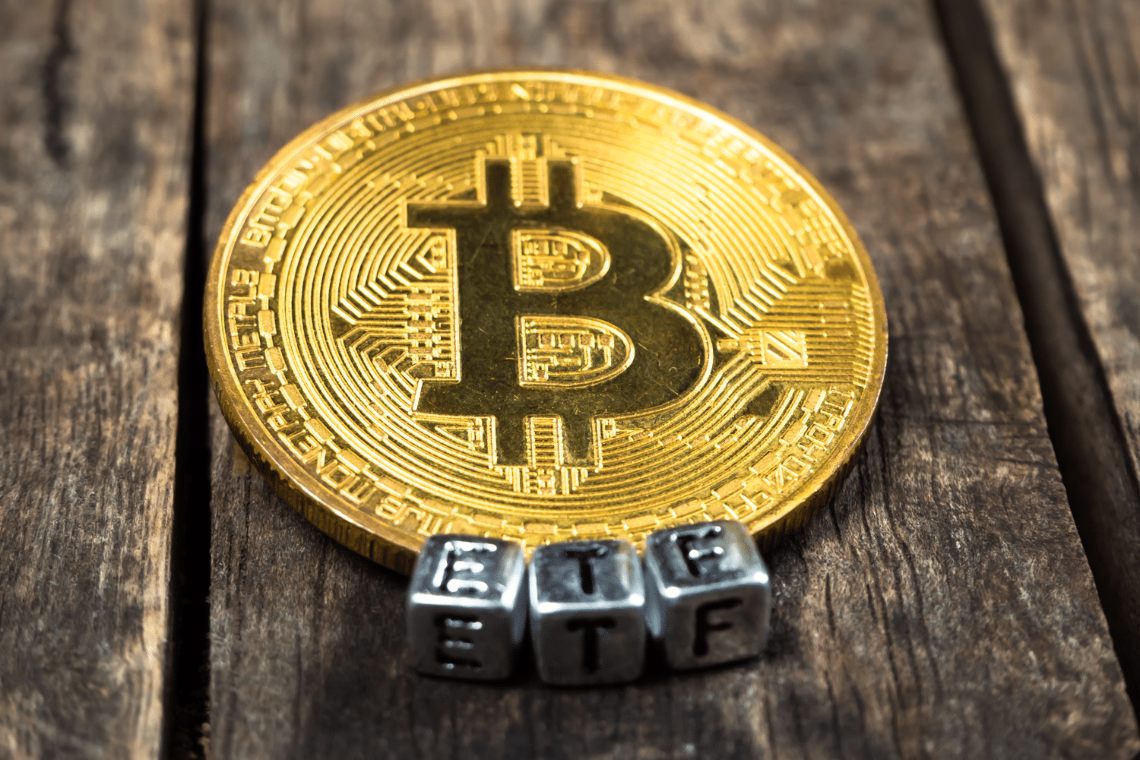 A new request has reached the SEC regarding the possible issuance of a bitcoin ETF.

This time it comes from Exchange Traded Fund giant WisdomTree, which has filed a Form S-1 with the US Securities and Exchange Commission.

WisdomTree intends to list the shares of its WisdomTree Bitcoin Trust on Cboe’s BZX exchange, which is already known for having hosted bitcoin futures contracts in the past that were later withdrawn from the market.

This would make a total of four similar applications that the SEC will be asked to rule on, with rumours of a possible fifth application from Grayscale.

The document submitted to the SEC is very long and structured, with as many as 72 pages in which WisdomTree not only presents its Bitcoin Trust project, but also analyses the bitcoin market, risk factors, price formation dynamics, the custody issue, and various legal issues.

“The WisdomTree Bitcoin Trust is an exchange-traded fund that issues common shares of beneficial interest that will be listed on the Cboe BZX Exchange, Inc. and trade under the ticker symbol BTCW”

The fact that the SEC has again received numerous applications for the issuance of a bitcoin ETF, after they were all rejected or withdrawn in previous years, suggests that approval is now considered more likely.

This is also because the management of the agency has changed, so that the new one may prove to be more open to these possibilities.

Moreover, during 2020 both bitcoin and crypto markets have entered the mainstream financial world in a big way, so it is really impossible to imagine that they will not be treated as common assets sooner or later.

WisdomTree, although only founded in 2006, has become one of the largest ETF issuers in the world, with 92 Exchange-Traded Funds already launched, for a total AUM of over 41 billion dollars.