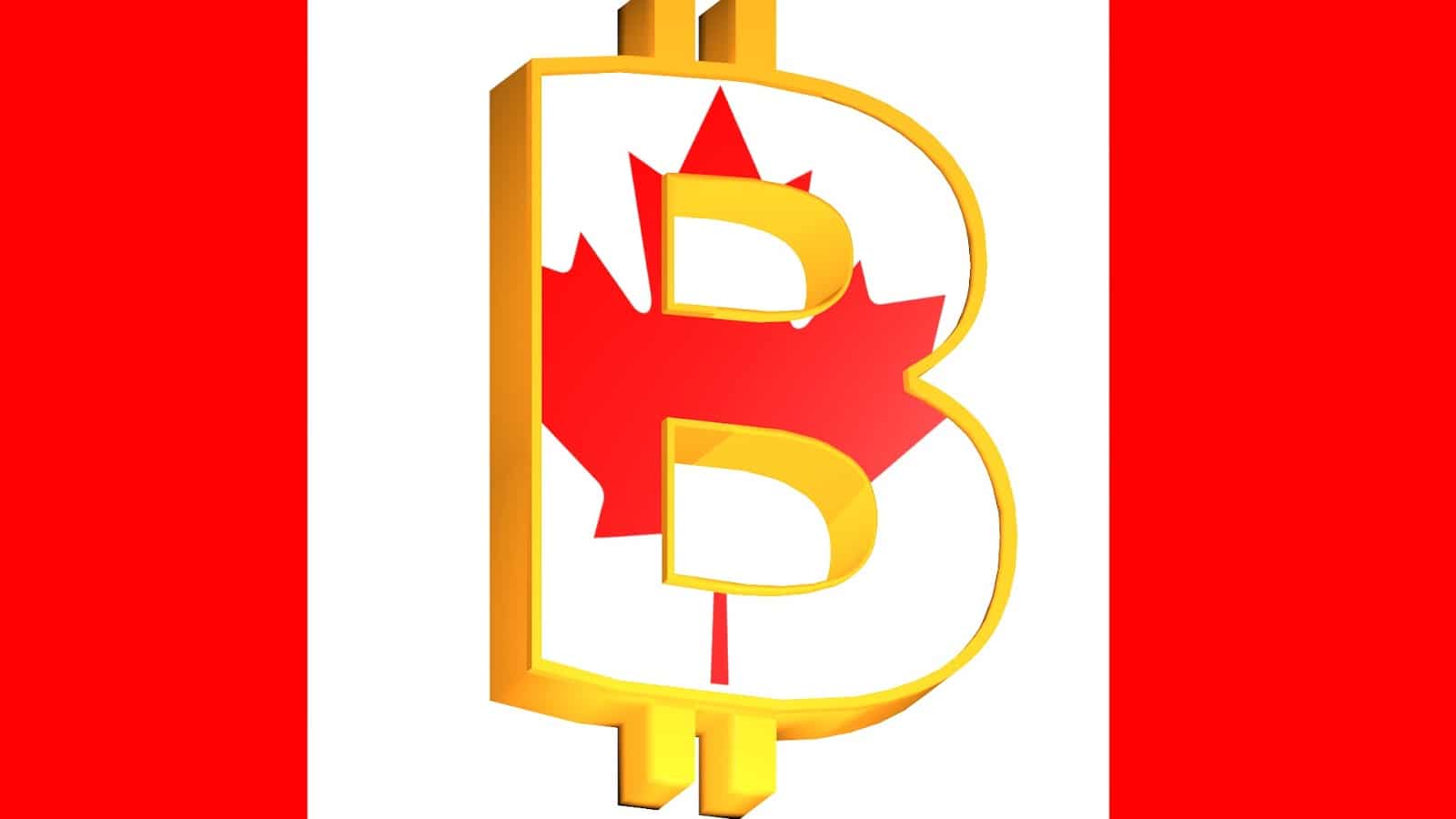 The market capitalization of all cryptocurrencies has surpassed Canada’s GDP in value.

To be honest, it would be unfair to compare the two metrics, as they measure things that are too different from each other, but it serves to get an idea of the order of magnitude.

Furthermore, the market capitalization of cryptocurrencies is purely theoretical and very variable, but it still serves as a measure of the overall hypothetical value.

In recent days, this value has exceeded $1.73 trillion, according to CoinGecko’s data, but the highest value is still that of February 22nd when it exceeded $1.78 trillion. It has been above $1.4 trillion ever since and was back above $1.7 trillion on March 10th.

By way of comparison, Canada’s GDP in 2020 was about $1.72 trillion, although it was down from 2019 ($1.736 trillion) because of the pandemic. Therefore, the surpassing only concerns last year’s GDP for now, although it is not far-fetched to imagine that 2021 could also close with a total cryptocurrency market capitalization well above the current one.

It is worth noting that Canada’s nominal GDP peaked in 2013 at $1.847 trillion, and it is still the ninth largest country in the world by nominal GDP, ahead of South Korea, Russia, Brazil and Australia.

If we only look at the market capitalization of bitcoin, it is worth more in dollars than the GDP of the Netherlands, and more or less in line with that of Mexico.

According to CompaniesMarketCap.com, bitcoin ranks between Alphabet (Google) in fifth place and Tencent in sixth place, but well ahead of Facebook, Tesla, Alibaba and Berkshire Hathaway (Warren Buffett’s company). Visa, JPMorgan Chase and Mastercard are far behind.

When comparing Bitcoin with other fiat currencies, the market capitalization of Bitcoin, according to FiatMarketCap.com, is now significantly higher than that of the Russian rouble and slightly lower than that of the Swiss franc.

If only the so-called M2 money supply is taken into account, Bitcoin’s capitalization would have surpassed even that of South Korea’s Won, the world’s sixth-largest fiat currency in terms of the total value, as its approximately 3,195 trillion KRW has a total market value of just over $1 trillion.

Finally, it is worth adding that all these values are still far below those of the countries, companies, or currencies with the highest values.