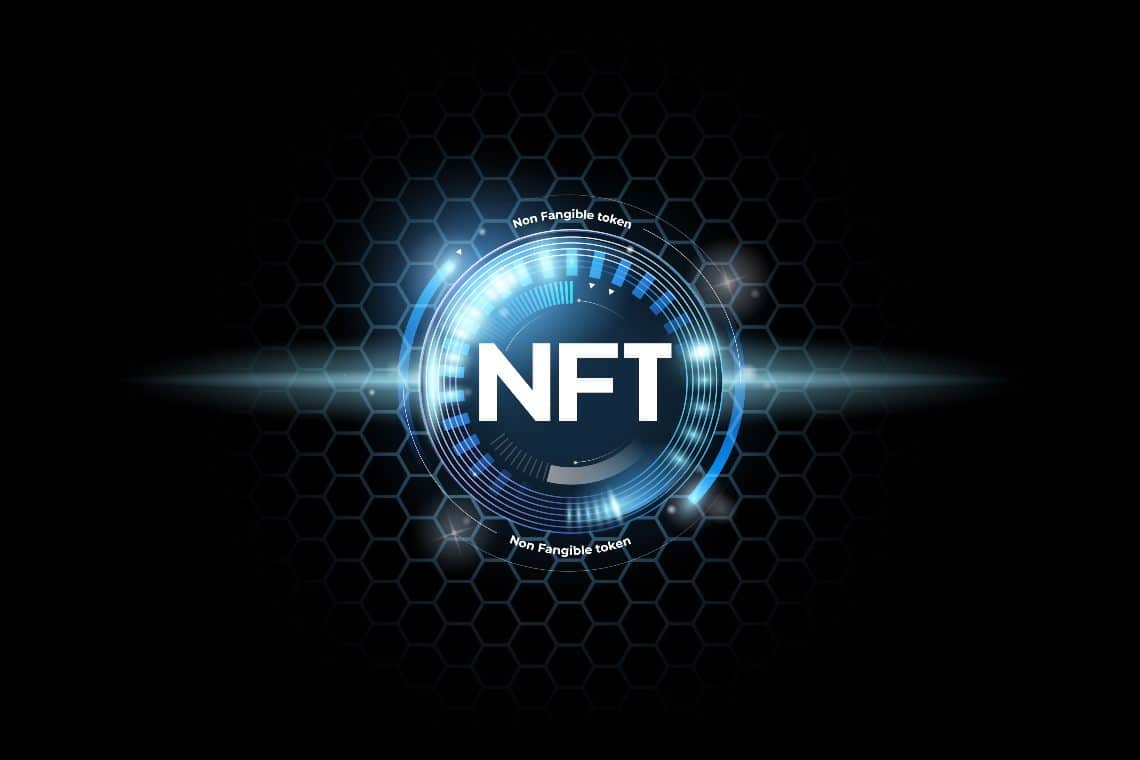 Hester Pierce warns that the sale of “fractional” NFTs may not be legal.

Hester Pierce is a commissioner at the SEC, also known as “crypto mom” due to her particularly pro-crypto positions. While taking part in the Security Token Summit organized by Draper Goren Holm, she was asked about the current trend in the cryptocurrency industry: NFTs. Specifically, the interviewer referred both to Jack Dorsey’s first tweet, which was sold at auction for about 3 million dollars, and to Beeple‘s work, which was sold at Christie’s for 69 million dollars.

But is it possible that someone might consider splitting up an NFT and selling it in fractions? Technically, it could be possible, but it is still (at least in the case of Beeple) a work of art, created by an artist who has conveyed both his creativity and his effort. In this regard, Hester Pierce stated:

People, Hester Pierce adds, are willing to pay for these creative products. And that raises questions, as did the ICOs whose boom in 2017 ended with successful projects and others that turned out to be failures, if not scams.

It is clear from Hester Pierce’s words that the real fear is that NFTs will become a speculative product. In this case, they could become securities and could not escape the attention of the Securities and Exchange Commission.

“You have to be very careful if you decide to take a bunch of NFTs, put them in a basket, break them up and then sell fractional interest, or you decide to take one NFT and sell it in parts. In the case of the piece that sold for $69 million, if you break it up and sell it in portions, you’d better be careful not to create an investment product as that would be a security”.

These words suggest that the SEC may soon take an interest in the NFT sector as well, to prevent their nature as “crypto art” from somehow being turned into a speculation product. In short, regulation of this branch of the crypto sector seems to be on the horizon.