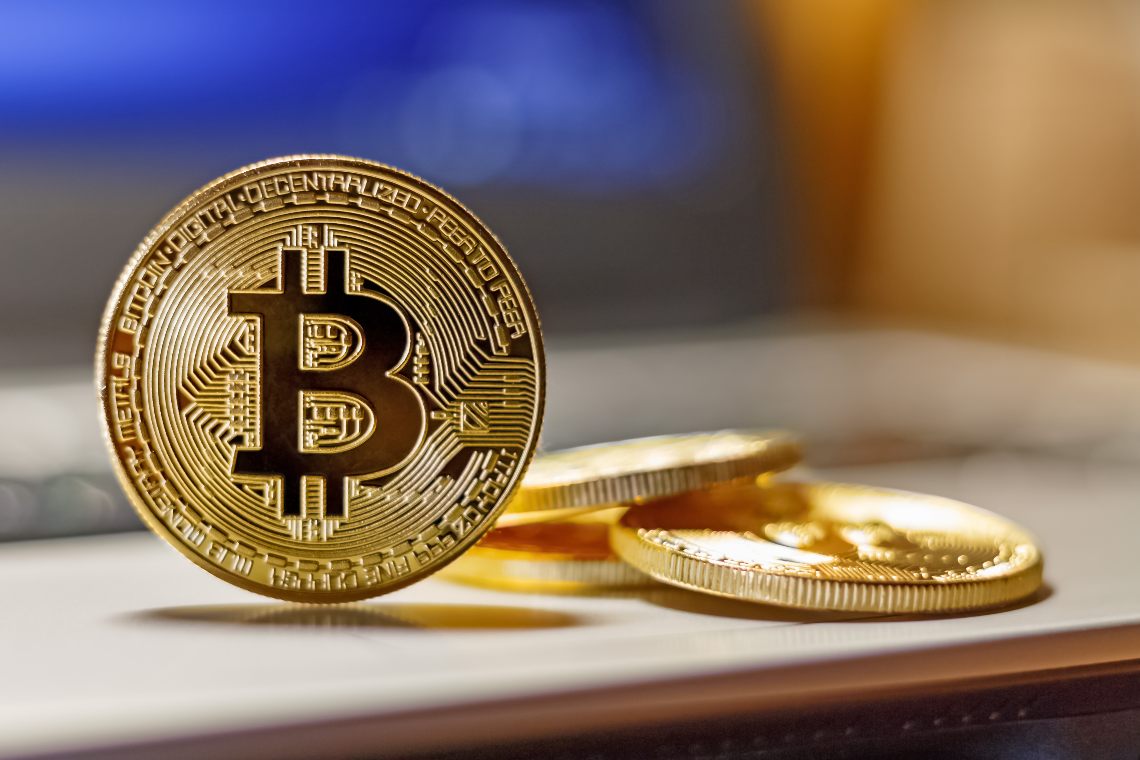 The last day has seen a record daily amount of bitcoin withdrawals from exchanges in 2021.

According to Glassnode, the total amount of bitcoin on exchanges dropped by 1,365 BTC, or about $73 million, in just 24 hours.

Zooming in from weekly to daily… oh yes. Today we have a new all-time-high in BTC leaving the exchanges for 2021. And a new dip buying prize to award. pic.twitter.com/Wb4CfMruKO

According to some analysts, this dynamic would suggest that a number of bitcoin investors may have bought during the recent price drop, and are now withdrawing their BTC from exchanges to store them in proprietary wallets. This in theory could be considered a bullish signal, as these investors may have decided to store their BTC for the long term.

Moreover, the spike in withdrawals occurred just as the price of bitcoin fell to around $50,000, its lowest value in two and a half weeks.

Furthermore, based on Glassnode’s data, the decline in bitcoin liquidity has now reached levels not seen in three years.

Remember, the red bars is the daily count of coins moving to Rick Astley, the HODLer of last resort, who never gives up or deserts BTC. pic.twitter.com/G3xE9wh2mo

In other words, the liquidity of BTC on the markets is literally shrinking, in a significant and continuous way, suggesting that selling pressure may be decreasing.

Why are bitcoin withdrawals increasing

The circulating hypothesis is that this phenomenon could be due to the increasing use of bitcoin as a possible hedge against inflation. Those who choose to convert part of their liquid reserves from fiat to BTC are inclined to buy bitcoin on exchanges, and then withdraw them for storage on proprietary wallets.

Glassnode wrote in its newsletter earlier this month:

“The trend of coins withdrawn and locked away into long-term holding patterns is a direct response to the world’s central bank response to 2020. There still appears to be significant demand from long-term investors”.

Therefore, it seems that the inflationary outlook for fiat currencies indirectly influences this process the most, which in turn leads to a decrease in the supply of bitcoin on the exchange markets.