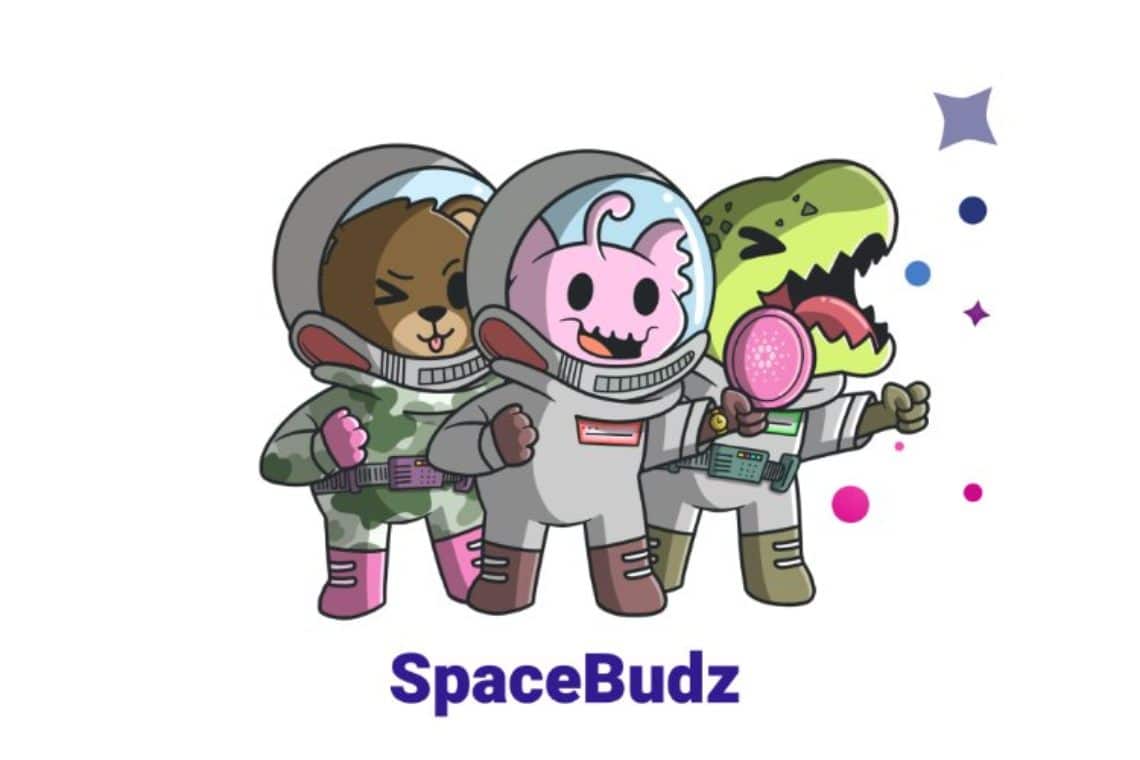 Yet another NFT (Non-Fungible Token) project has just been launched on the Cardano blockchain: SpaceBudz. This is a set of 10,000 collectibles representing cute astronaut animals.

We just launched one of the first NFT projects on @Cardano !

To celebrate we are giving away 3 SpaceBudz!

According to reports, it seems that each piece called SpaceBud is a unique collectible made by mixing breed, background, objects and other rarities. As such, some of them may be very rare, while others are more common.

The prices of SpaceBudz change, increasing each time the threshold of a thousand pieces is reached.

At the moment, the project specifies that astronaut NFTs on Cardano are not yet tradable, as they are awaiting the release of smart contracts. However, they are already available for purchase and ownership.

In their presentation, the new project explains their choice to use the Cardano blockchain rather than that of Ethereum to issue their NFTs.

First of all, one of the reasons for choosing Cardano is the new transition of the ADA blockchain to the Goguen phase which, for the first time, will allow smart contracts. A second reason lies in the current excessive fees required in terms of gas on the Ethereum network which is a real obstacle for NFTs on its blockchain.

Furthermore, continuing with the pros and cons of the two blockchains, here is how SpaceBudz describes the NFT situation:

“If we compare these NFTs to Ethereum NFTs, there are some differences. Ethereum tokens like the ERC-721 and ERC-1155 standard, are smart contracts. They are not the same as Ethereum itself. To send a token you need to execute a Smart Contract and pay much higher transaction costs than you pay for ETH. On the Cardano chain, tokens are native, so they are on the same level as ADA. Sending tokens costs the same as if you would send ADA. Also, because the tokens are not smart contracts, they are more secure because they don’t allow for human errors since you don’t need to write a contract”.

SpaceBudz is not the first project to have chosen the Cardano network. Earlier this month, CardanoKidz also launched their NFTs, selling their third set after a fast pre-sale sell-out of the first two.

Previous article This Is the Most Attractive Coin to HODL: the Price Just Keeps Climbing
Next article Bitcoin: withdrawals from exchanges continue
Stefania Stimolo