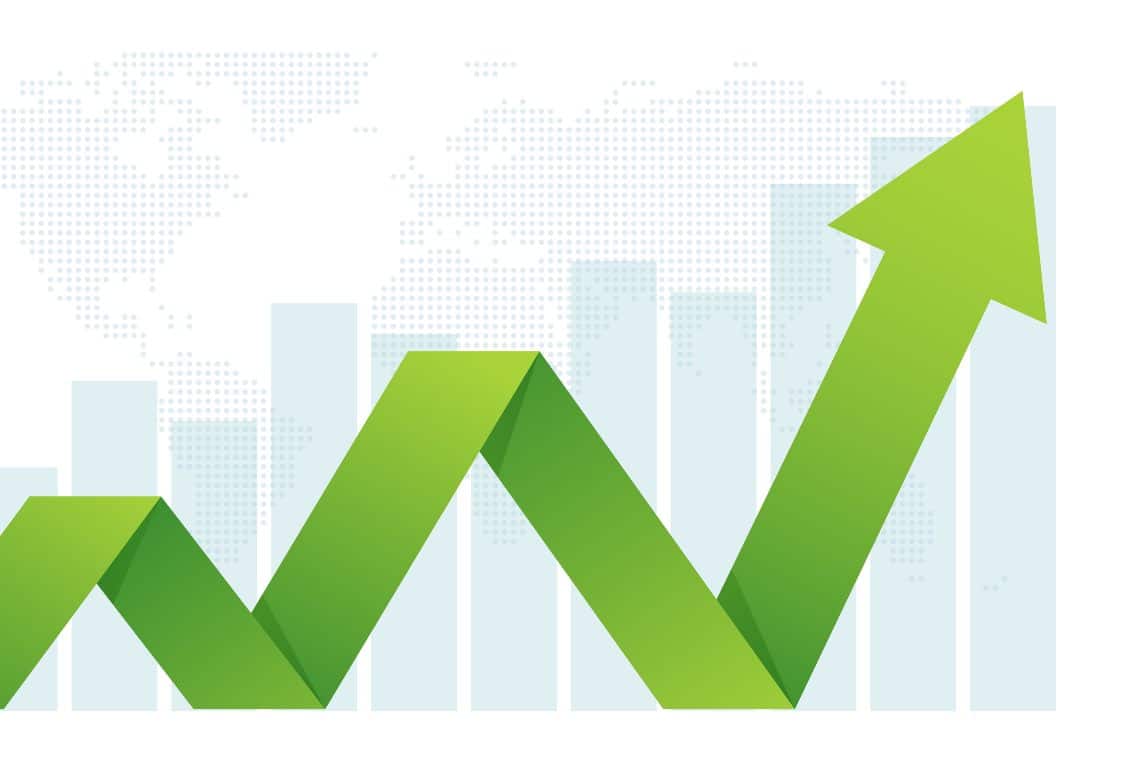 The price of the Enjin Coin (ENJ) token in 2021 has literally taken off.

The biggest jump, however, occurred in March 2021.

In January, it had merely returned to more or less its previous all-time high of just under $0.5, and in February it even briefly crossed the $0.6 mark.

At that point, the gain since the end of the year was around 360%, but March saw a real take-off.

The flight of the price of Enjin Coin

On March 8th, ENJ’s value actually increased by 70% in just one day, when it was confirmed that Enjin Coin would be integrated into Samsung’s various official apps on the Galaxy Store.

This partnership with the Korean giant will allow the integration of the Enjin Coin wallet within the Samsung Galaxy S10.

Enjin Coin is one of the leading projects in the crypto gaming industry. For example, its CTO, Witek Radomski, invented the ERC1155 standard that allows for the creation of an infinite amount of both fungible (identical) and non-fungible (unique) tokens with a single smart contract.

With this in mind, it is easy to understand why the price of ENJ tokens literally exploded in 2021.

Previous article What time do Bitcoin options expire
Next article Nigeria and Bitcoin, the story of a special relationship