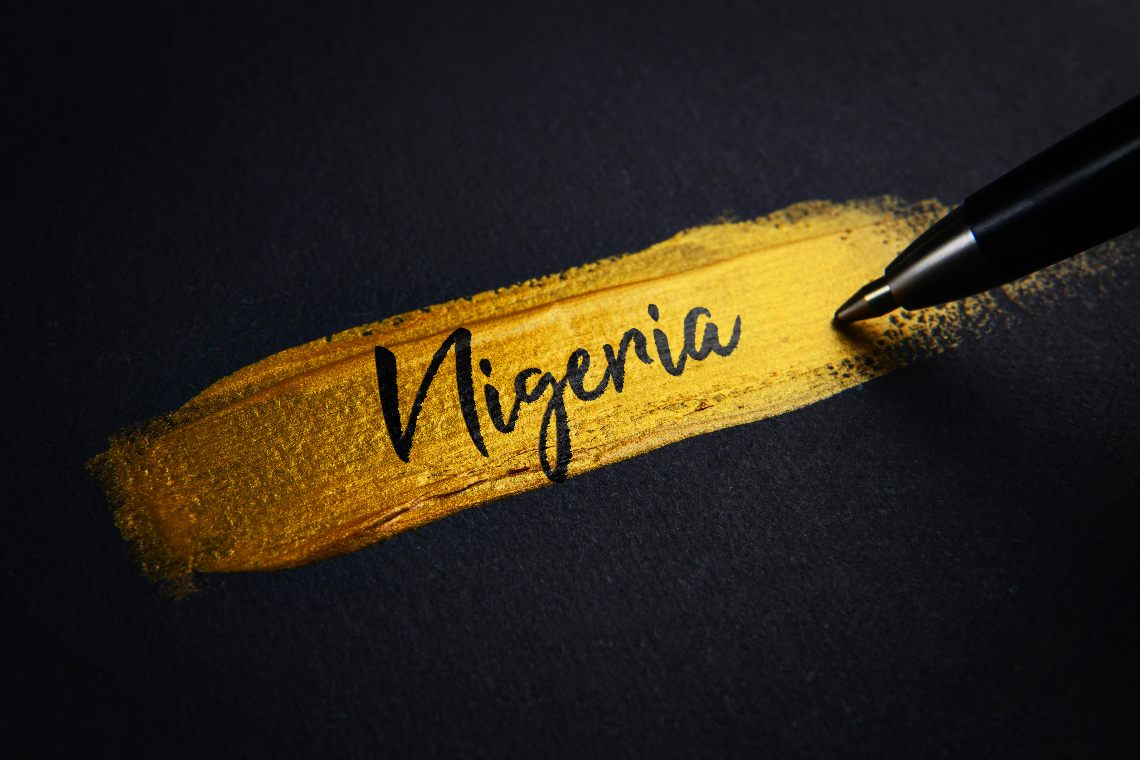 Nigeria and Bitcoin, the story of a special relationship

Nigeria is placing its hopes in Bitcoin. This seems to be indicated by the fact that the country is the second-largest Bitcoin market after… the United States.

This is enough to understand how the Central Bank of Nigeria’s ban on Bitcoin trading has sparked discontent and concern in the country.

In fact, in recent days, the Central Bank of Nigeria has made a partial backtrack, claiming that it does not want to ban Bitcoin trading, but that it wants to prevent trading from being carried out without KYC and AML procedures.

Not least because attempting to ban Bitcoin trading has already proved a failed attempt in China. In fact, banning Bitcoin trading on exchanges has only shifted activity to peer-to-peer platforms, as evidenced by the spikes in trading that are being recorded.

Why Bitcoin is so popular in Nigeria

Nigerians seem to be hungry for Bitcoin more than in other parts of the world. This is because Bitcoin is seen as a store of value in a nation struggling with severe economic difficulties.

The Central Bank’s decision had also triggered a lot of criticism because of the historical moment in which it arrived: Bitcoin is in fact experiencing a very particular year, where it is growing in popularity thanks to the adoption of institutional investors, leading to an increase in price.

Al Jazeera reports that if the consequences of the pandemic are added to all of this, which has caused the local currency to lose further value and caused the price of crude oil, the country’s real resource, to plummet, it is clear why Bitcoin has become increasingly important.

After all, Nigerians are a very young population and it is the young people who are most likely to innovate and turn to Bitcoin.

The other factor not to be forgotten is that very few people in Nigeria have access to the banking system. This is where Bitcoin has found fertile ground, since it does not require a bank, it only requires a smartphone with an internet connection.

So it seems that all the conditions are in place for Bitcoin to be an economic resource for the people of Nigeria.